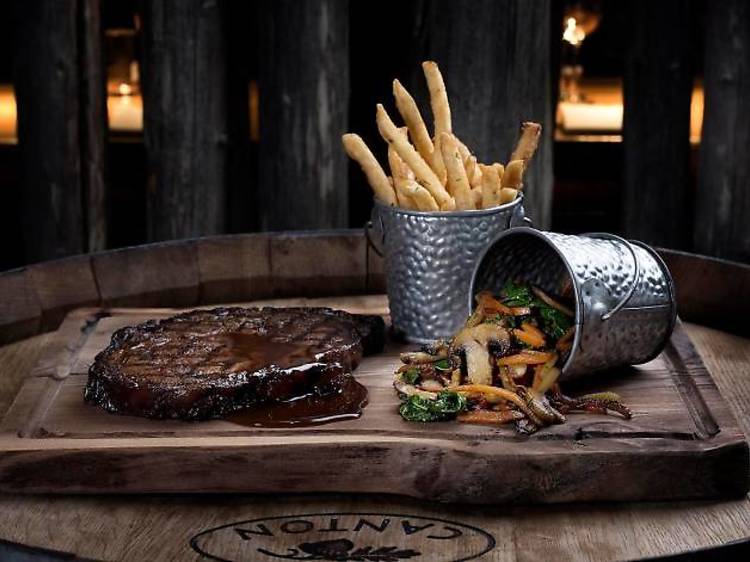 Iceland has been a bucket list destination for a good while now, and nobody should be surprised by that. It is a magical land of natural awe and wonder, a world away from the world that offers excitement and serenity in equal measure. Reykjavik is the heart and soul of the place, a capital city unlike any other that is chock-full of things to do that will have you falling head over heels in love in no time. You’re going to have to eat, of course, and the Icelandic capital has a roster of restaurants that deserve all the attention. Fish and meat lovers will be in culinary heaven, while adventurous foodies will have the opportunity to sample whale, puffin and more. Looking for the best restaurants in Reykjavik? Start with our selection. 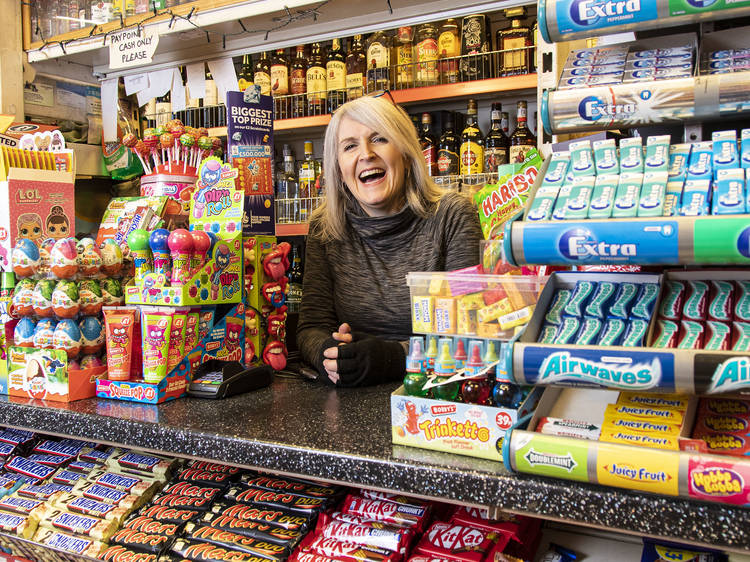 Five London newsagents on what makes their shops special

In a fast-paced city like London, the landscape is ever-changing but one thing that keeps the city grounded is its wealth of corner shops. Familiar and reliable with a steady stock of chocolate and booze, your relationship with your corner shop is probably one of the longest and most stable ones in your life. Though, where ever you are right now, there's a corner shop almost always a stone's throw away: no two newsagents are the same. What they lack in glitz and glamour, they make up for with their own little quirks and charm. We asked some London newsagents what makes their corner shops stand out from the rest. ‘If customers are rude, I tell them to go to Tesco’ Photograph: Andy Parsons Abdullah Folak has owned Palm 2 in Clapton for 25 years ‘When Tesco moved in next door ten years ago, I thought it was the end for my shop. They tried to buy us, twice, but instead of closing, we decided to change the business. Now, our corner shop is a bit different from your regular one. We stopped selling cheap beer and decided to focus on selling artisan foods. One of the weirdest things that people buy from us are hammocks. We have them hanging up from the ceiling and people come in and buy them in summer. If people get locked out of their houses, they’ll often come into the shop and ask to borrow one of our ladders. We’ve been here for such a long time, I think they see us as more than a corner shop. ‘My favourite customer is this guy who fancies himself as a bit of a poet and he alw 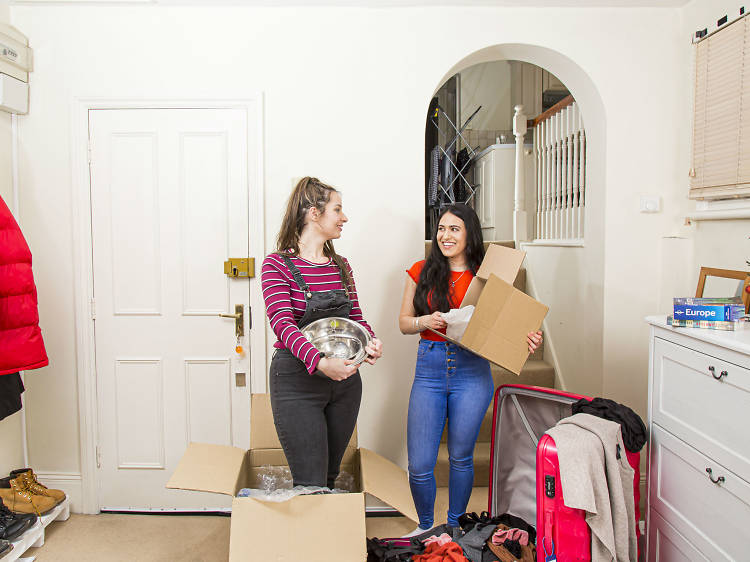 ’Til a rent hike do us part

Getting along with your flatmates is a necessity in a city where a future of shared living is on the cards for the majority of us. Since we're in this for the long haul, our relationship with our flatmates can be more important than with our friends or partners. Many Londoners have found numerous ways to make a life for themselves at home with their flatmates whether they have different political views, have struggled to find a decent house, or barely see each other. Read on to see how these London flatmates get along. On the hunt for a new flat? Here are some of the best places to live in London.

The 11 best things to do in Helsinki

The best things to do in Helsinki, the capital of Finland, are heavily influenced by the city's proximity to St. Petersburg—you’re likely to notice the eastern influence (and the chilly weather) right upon arrival. A little bit Scandi, a little bit Russian, this city straddles the east and west with super-cool laid-back vibes and is a hipster haven in itself, from student-friendly Kallio to the endless nature walks and opportunities just sit back with a beer and enjoy a traditional Finnish sauna. Done something on this list and loved it? Share it with the hashtag #TimeOutDoList and tag @TimeOutEverywhere. Find out more about how Time Out selects the very best things to do all over the world. 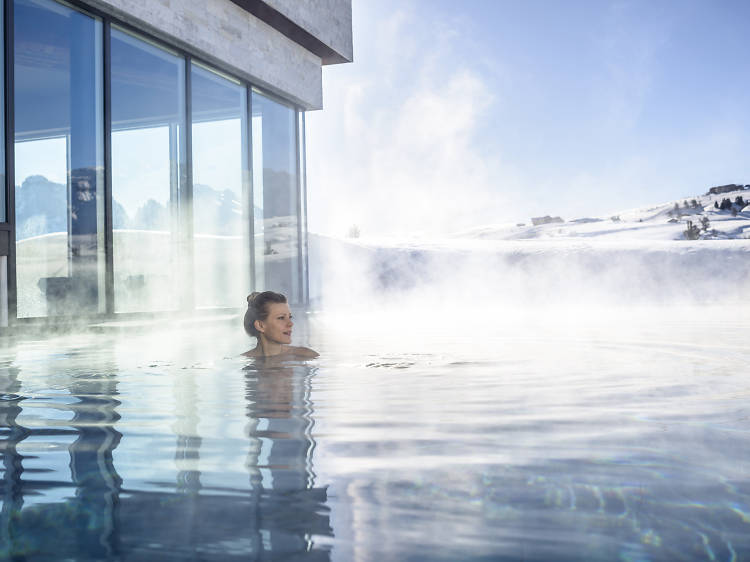 6 sumptuous and affordable European spas for your next ski trip

Ski holidays: if you’ve ever been on one, you’ll know just how fun they are. On the other hand, you'll know just exhausting they can be, too — ask anyone, skiing is way more of a workout than you'd expect it to be. What's more, skiing is only part of it. There's also the culinary delights, with dishes like fondue and raclette to warm you up. And then there's the glorious après-ski (and the inevitable hangover).  For the moments when the aching muscles, the lingering hangover and over-feasting on melted cheese get too much for you, though, there are also the thermal spas. And what could be a better cure than steam, soothing water and lots of it? Ditch the slopes and get yourself along to these affordable European spas for the full works. Recommended: London’s best spas