In anticipation of San Francisco Pride, we sat down for candid chats with a few choice people about the moment they felt embraced for who they are, right here in the Bay Area. (As you can see from the stories below, it’s a beautiful thing.) Looking to get in on the action this June? Check out all the Pride events you need to know about (including, yes, the big Parade), as well as the best gay bars in town to hit up. 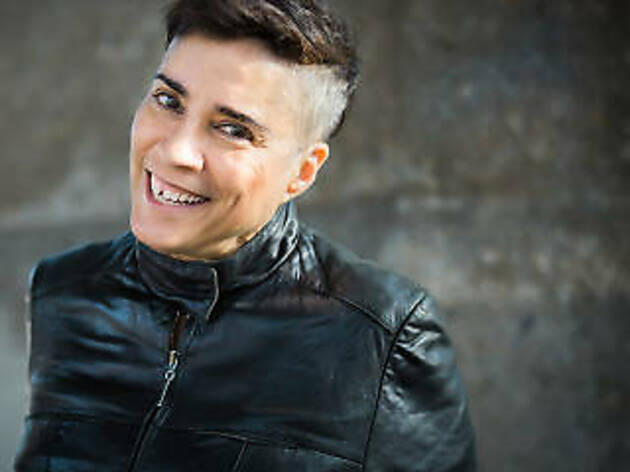 “I left New York when I was 19 because I had a girlfriend.  She was going to go to California, and, at the same time, my parents discovered I was gay. They were really freaking out, particularly my mother. I had to get the fuck out of New York. All I knew about SF was that it was where you could get high. And the girlfriend was into nature. So, we just drove out to California—that’s it. I had $60. It was 197-fucking-6. I said, 'Let’s go to Castro Street,' because I’m Cuban and Puerto Rican. I thought this must be where you get the Cuban food. At the time, all the gay guys were into wearing these fatigues and hats that Castro wore, so I thought, These are some interesting Cubans. Just as we’re walking in, they were ejecting a bearded man in a red dress on the sidewalk. He was wasted, having a great time. I remember noting, That’s a bearded man in a dress. I thought that was strange, and now it’s my preference. That was my first hour in San Francisco.” 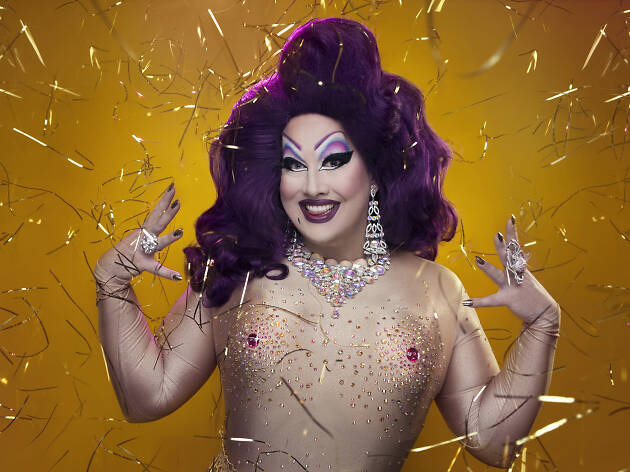 “It was arriving in San Francisco in 1996 and going to my first night at Trannyshack, which was on a Tuesday, at midnight, at The Stud in South of Market. I really knew that I had found my people. Everyone was drunk and crazy and in wigs, and, back in those days, the club was as much a performance offstage as it was on: The crowd was just as insane as the queens onstage. The audience was full of everything the rainbow could possibly offer: gays, bisexuals, men, women, lesbians, trannies. At the time, that last word, which has now become a pejorative and problematic, meant something different, so you had straight men who showed up in women’s clothes at the club with their wives. But it was really clear that, at this little club at midnight, something magical would take place. That word magical is really overused these days, but, for me, in my memory, it was like arriving at Oz.” 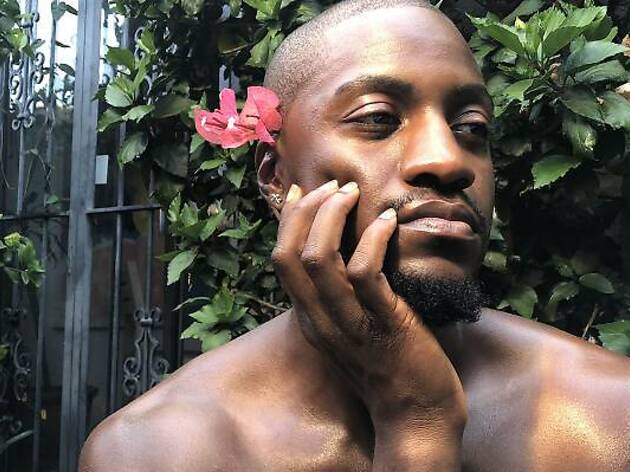 “My very first San Francisco Pride, which was in 2015, was one of the most electric experiences that I have ever been apart of. Of course, it’s San Francisco, so you can walk around naked. It was great to see all those people in G-strings—and I didn’t have to tip anybody. It’s very liberating. There were parties happening in the middle of the street. You’d go to a club, and there’s more going on in the doorway than inside.” 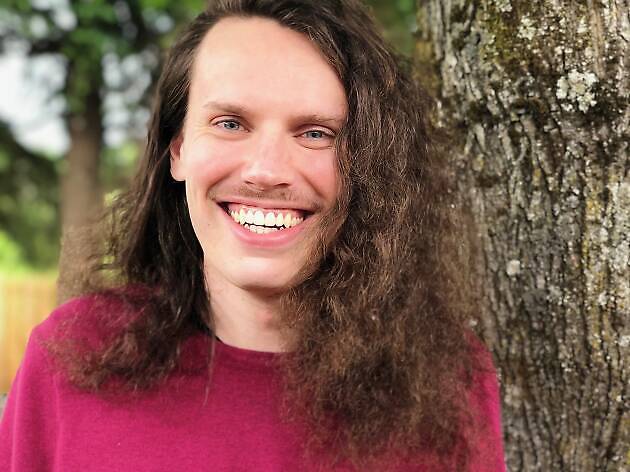 “There I was, a 23-year-old post-grad, on the bustling Saturday night streets of the Castro. I started the night with two new East Bay friends, but they were homebound after one of them got us kicked out of a club for lingering in a bathroom stall with another set of feet. I was now on 18th and Noe, debating between fending for myself or going home and ending a dull, unfulfilling night, when someone tapped me on the shoulder. I turned around and found a cute, small, elfin gay in shiny new boots, not Lou Reed boots, but I-want-to-fit-in boots, fresh off the rack. I, too, was new; I was also 'trying,' obviously so in my Aldo blue suede shoes. 'Sorry to bother you, but could you point me in the direction of [club that closed became a boutique and is now a different club]?' It was the place I’d been kicked out of. I told him the truth: It was right over there and it sucked. We laughed and I ignorantly recommended this other place that seemed promising despite heading home myself. In my mind’s eye, he winked and said something like, 'That’s a shame,' but I think that’s gilding the lily. It was but a moment in time, a couple sentences, a few smiles, but in this interaction was complete reassurance. There were others like me out there, walking a learned walk, hoping the talk would come. I wasn’t the only one without a clue, a certain toothy smile and a knowledge of New Order rarities.” 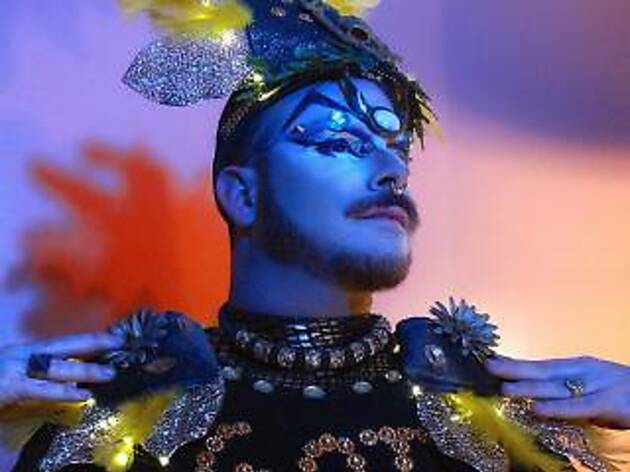 “There was this party in Oakland called Afternoon Delight. It was thrown by people you would call radical fairies who were also really sweet community influencers. And they always featured drag performances and house music. They tried to feature DJs of color, and it was really good, soulful house. It quickly became a heartbeat of my time when I first moved out to Oakland. On the first Sunday of every month, there would be like 20 or 30 people there. That’s where I started to put on eyeshadow for the first time. I would go there with my drag mom at the time; she would really go all out. Watching her get so much, for lack of a better word, attention, but also reverence, made me aspire to get that. Seeing her freedom in that kind of drag, and witnessing a bunch of other drag queens, I knew that I had to make some sort of return to visual art, which had gone away as soon as I went to middle school. She moved to Oakland, and we ended up forming a friendship, and I’d go over there and fuck with makeup, and we’d do things where she’d only paint half of my face and glue down half of my face and just really connect to drag as a way of having some sort of visual outlet again.”