6 things you didn’t know about the Seoul subway

Let’s be real, when it comes to underground transportation, Seoul has it the best. Compared to the gritty New York subways or damp London tubes, Seoul’s subway is clean and spacious (maybe except during rush hour). More than 2.5 billion people use our city’s subway, equipped with heated seats, announcement screens, and safety doors. Plus, here are six amazing (and strange) things you can do on Seoul’s subways and in its stations. 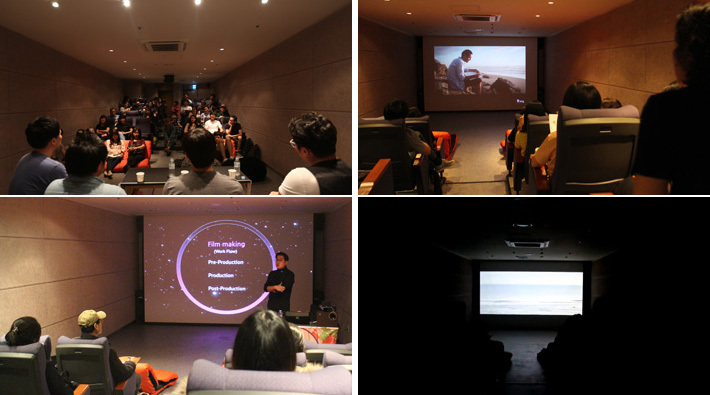 Chungmuro Station looks like any other station in Seoul. So who would’ve guessed that a movie theatre and library is hidden in its corners? To commemorate Chungmuro as the birthplace of the Korean film scene, the Chungmuro Media Center was built inside the actual station. Read a book, rent a DVD and watch it on a computer, or attend an art cinema screening, right in the heart of the station. Check out their site for more info. Chungmuro Station B1 (ohzemidong.co.kr 02-777-0421)

What better way to kill time on subway rides than on your smartphone? Seoul is blessed with fast connections and even Wi-Fi on subways, but what if you run out of battery? No worries; many of Seoul’s subway stations have free charging stations (in the platforms) and if they don’t, just go knock on the stationmaster’s door and kindly ask.

3.Take a stroll through a park 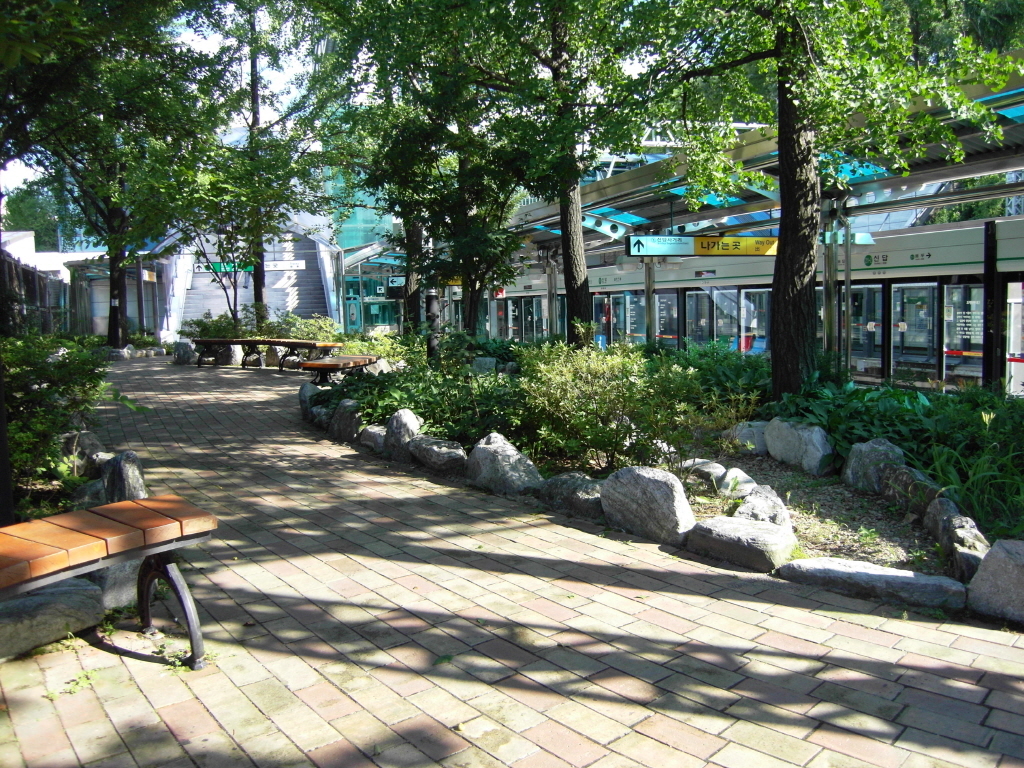 You won’t be bored waiting for your train at Sindap Station, where you can access a small park right next to the outdoor platform. Take a short walk through the park but be careful not to miss your train!

The Shinbundang line is Korea’s first automated subway system that connects Seoul to central Bundang in just 20 minutes,running up to 90km/hr. But the coolest part? A colorful light show of rainbow colors brightens the dark tunnel as you pass through the border between Seoul and Gyeonggi Province.Although visible from all the trains, for the best views, head to the very first or last train to watch from the large windows.

5. Store your stuff in high-tech lockers 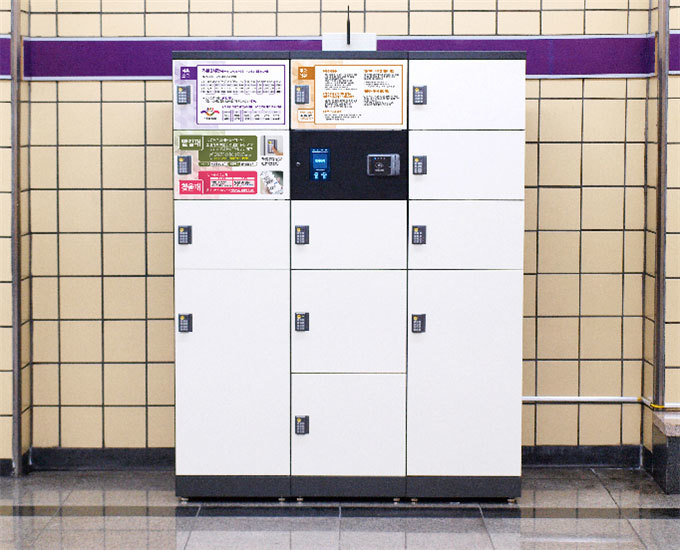 Lockers inconspicuously sit at many subway stations in Seoul but look a little closer and you’ll see that these aren’t your everyday, ordinary lockers. They use state-of-the-art technology (kind of) to lock and open using touch ID. Also, some lockers on lines five to eight connect to your phone to set your password and access payment details.

6. Borrow a book on your subway ride 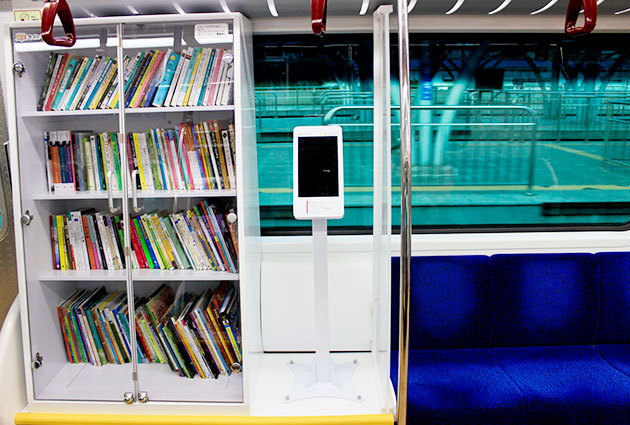 Does your city have libraries in its subways? Mine does. Pick a paperback off the library’s shelf or flip through an e-book during your ride. Spot these moving libraries on the Gyeongui-Jungang Line.