Drew Barrymore: ‘The point of my whole life is to raise girls’

Ahead of her new Netflix zombie horror comedy ‘Santa Clarita Diet’, we spoke to the ever so charming Drew Barrymore. 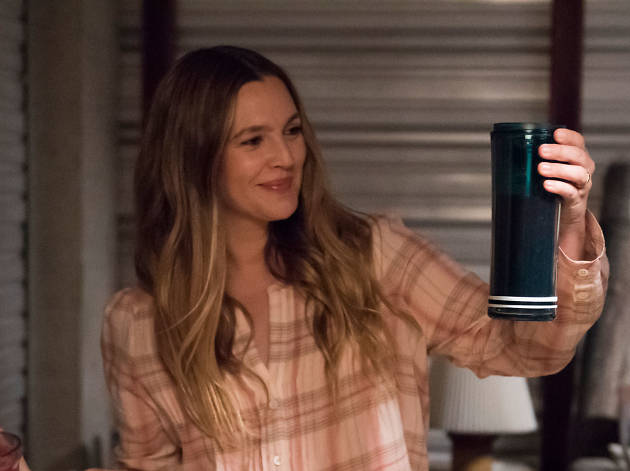