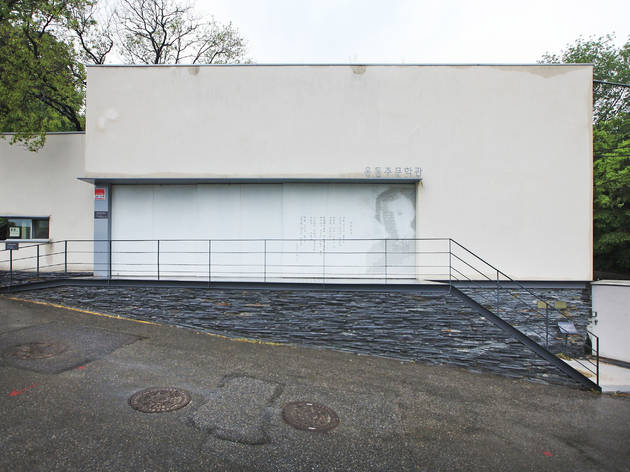 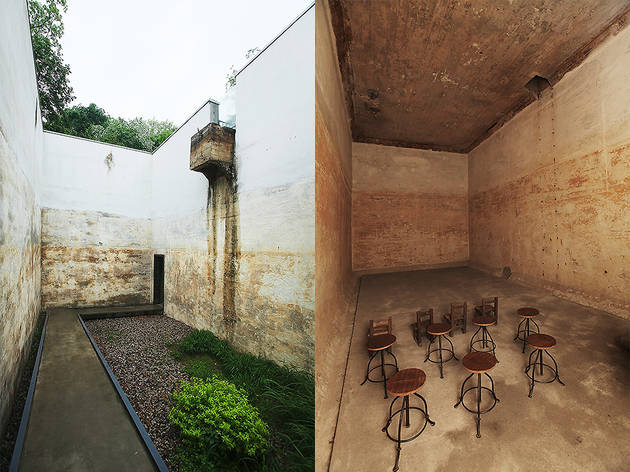 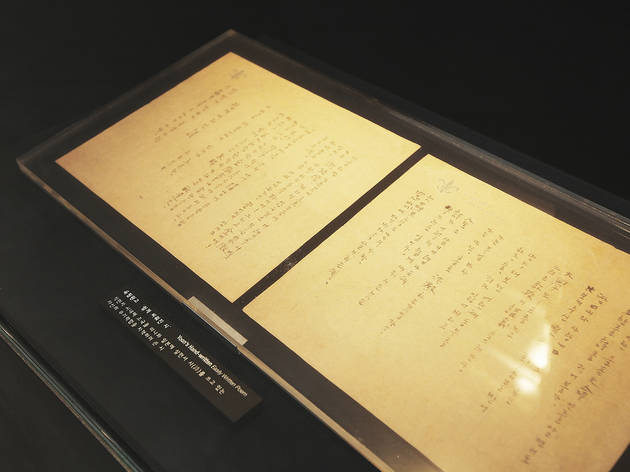 The Korean movie Dongju: The Portrait of a Poet released this past February, and a book of poetry called Sky, Wind, Star, and Poem both recall the poet Yun Dong-ju, who died at the young age of 28 in 1945. While living in Jongno and aspiring to be a poet, he often frequented Inwang Mountain, which is where the Yun Dongju Literature House now stands in his honor. Previously a pressurization facility, architect Lee So-jin designed the now-sleek modern building in 2012 to high acclaim. The building has three different parts: the house itself and two former outdoor water tanks called the Open Well and the Closed Well. While the Open Well is a roofless, bright space, the Closed Well is a dark, closed space meant to capture the poet’s days whilst imprisoned in Fukuoka. Within the exhibition hall, the poet’s handwritten manuscripts and photographs are displayed in chronological order. There’s something poetic about every part of the Yun Dong-ju Literature House, making it a must-see for lovers of the past.