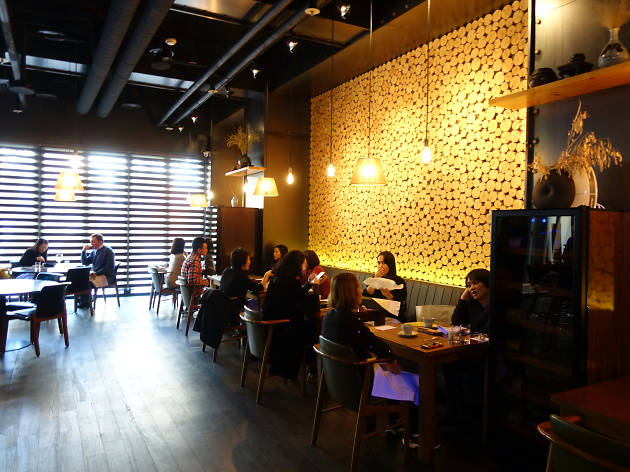 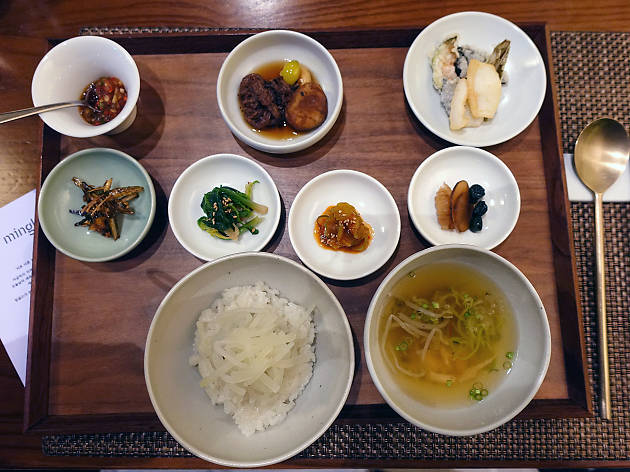 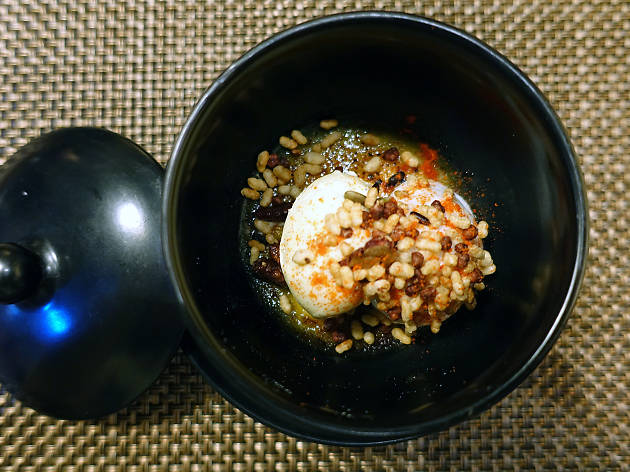 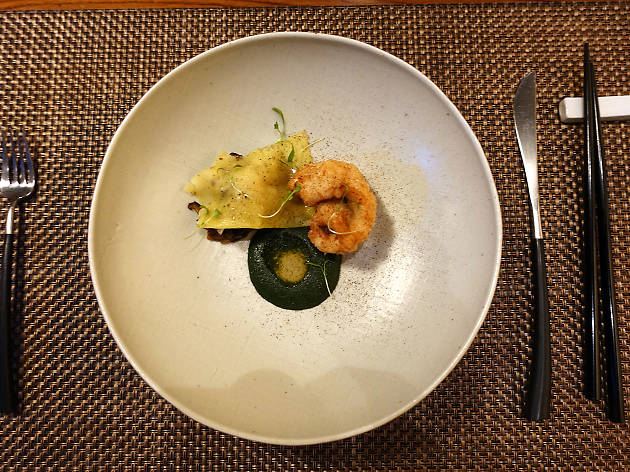 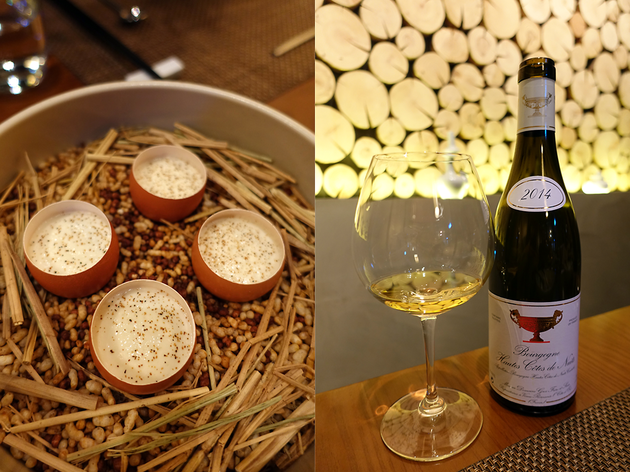 Mingles is undoubtedly one of the most interesting modern Korean restaurants in Gangnam. As its name suggests, Mingles utilizes Japanese, Spanish and French styles of cooking with Korean cuisine as its backbone. By undertaking the serious work of studying the ingredients as well as well as demanding an exacting selection, the chefs at Mingles have been successfully demonstrating creative ways to expand and further existing concepts of Korean cooking. Utilizing seasonal ingredients and recipes that have been passed down through palace kitchens over the hundreds of years, they create impressive combinations of the traditional and popular. Their nutty, citrus yuja danja (citron pot), once offered to the kings of old, and their jangajji (pickled vegetables) that have been fermented for an extended period of time are just some of the innovative efforts that enable patrons to get a taste of the past and present. The crème brûlée trio made with Korean traditional sauces is another such recipe that defies existing concepts and offers to your palate flavors unlike any before. Having received one star from Michelin in 2017 and ranked 15 on Asia's 50 Best Restaurants in the same year, Mingles has proved its strength in innovation and their influence in the local food scene.