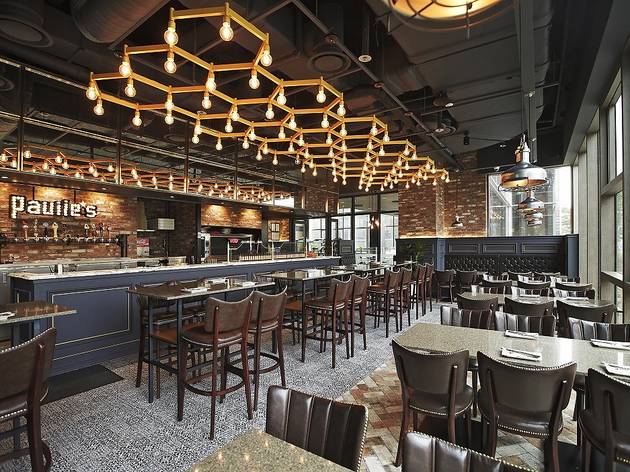 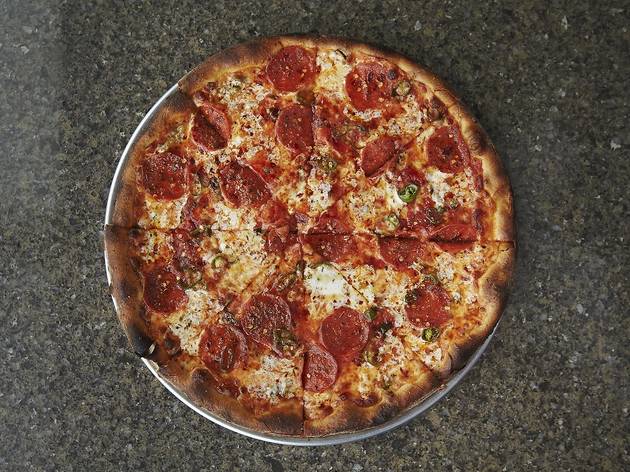 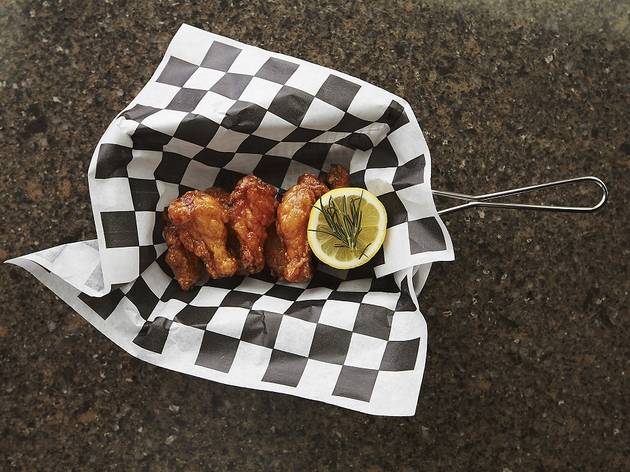 Catering to more than just pizza fanatics and the local scene, Paulie’s Brick Oven Pizzeria might be the next big thing in the pizza scene for Seoulites. Their menu ranges from everything from the standard cheese and pepperoni, to classics such as the Godfather and the NY Supreme to Paulie’s signature pizzas. Perhaps their most talked-about signature pizza right now is the Devil’s Delight. Finding a strange but delectable balance of sweet and spicy, it’s made with fresh mozzarella, pepperoni, fresh chiles, crushed red pepper and Mike’s Hot Honey (an import found only at Paulie’s). With dough made from General Mills flour, all the pizzas are served fresh from their state-of-the-art brick oven. Located in Gwanghwamun, Paulie’s maintains an upscale feeling without losing the casual atmosphere that many pizzerias have. From their sauces and spices to even the cutlery, attention is paid to all the small details and you can taste it in their non-pizza dishes as well. Case in point? The lemon rosemary wings on their appetizer menu—meaty and zesty with a nice rosemary kick at the end. Soon to be the first restaurant in Korea to have root beer on tap, we have a feeling you’ll be hearing about Paulie’s a whole lot more.