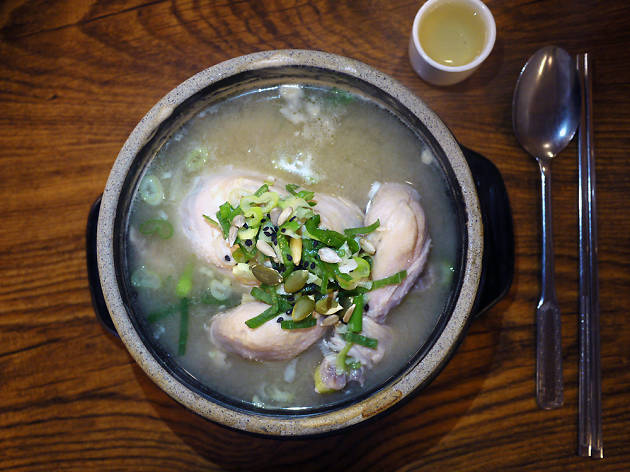 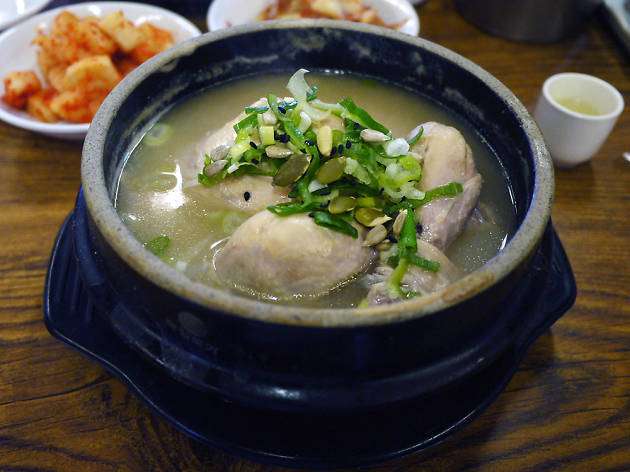 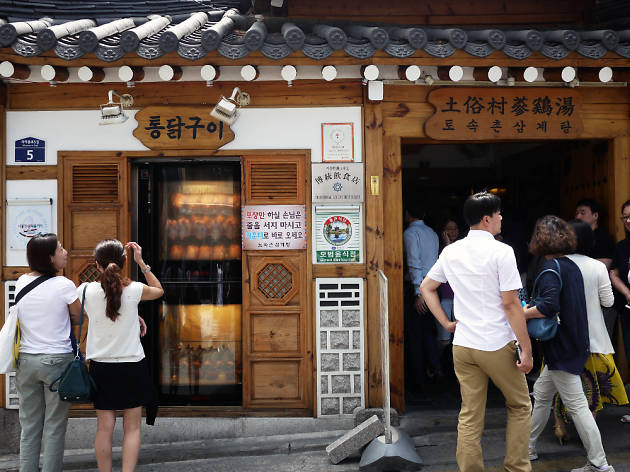 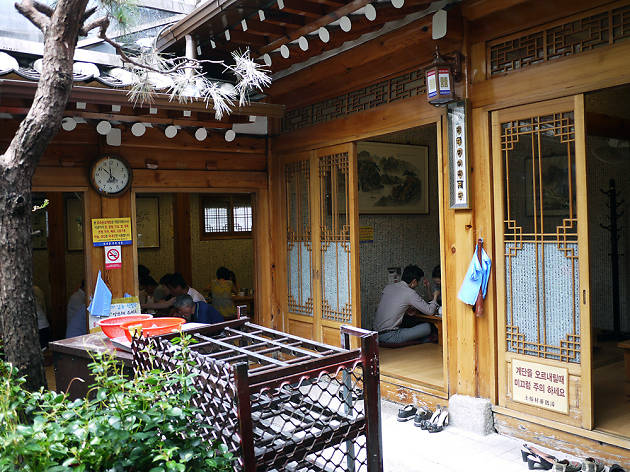 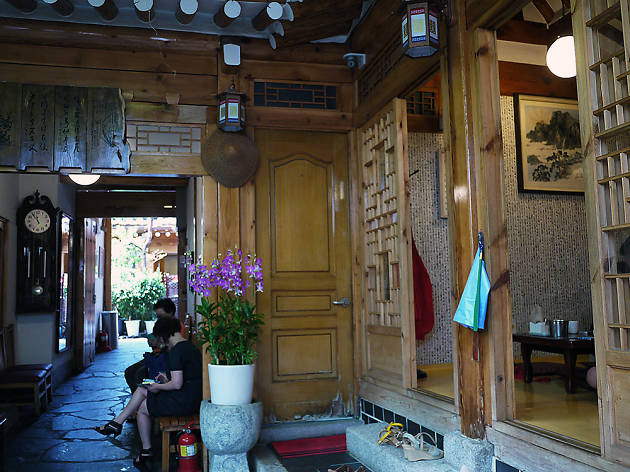 The onset of the hottest days in Korea and you’ll start to see everyone headed towards a samgyetang joint to prepare themselves for the heat waves to arrive ("fight fire with fire," as they say). Tosokchon is one of Seoul’s celebrated samgyetang restaurants where an hour of wait is nothing unusual. Its samgyetang sets itself apart in that their broth is much thicker and richer in flavor compared to the usual bowl you'd get in Seoul. It’s something they’ve mastered after 30 years of making this dish, using 30 different types of medicinal and herbal ingredients including four-year-old ginseng, pumpkin seeds, black sesame, pine nuts, ginkgo nuts, sunflower seeds as well as three secret ingredients that they wouldn't disclose. The main ingredient, poultry, is sourced from the owners' own farm. Cooked to perfection, the chicken's so tender that it doesn't require a lot of chewing at all. The bowl doesn’t really require additional seasoning as it's already savory enough when served. But make sure to pour in the aperitif drink offered with the dish—it's a ritual to "fight fire with [more] fire."