Once the glorified epicenter for all things electronics, the Kukje Electronics Center is now almost in ruins as online shopping and mega retail outlets became the norm. The 9th floor however, is a completely different story of its own. The floor is considered a Mecca and paradise for deoku (those who are obsessed with the subject of concern), and you’ll know exactly why as soon as you reach the floor. You’ll find game shops selling all things game consoles like Playstations and Nintendos, along with figure shops, Gundam shops, PlaModel shops, shops stocked with grab-a-prize machines, and so much more. It truly is a place for kidults and deoku. Figures include well-known Japanese anime characters (from One Piece, Naruto, Tekken 5, Doraemon), scarce items from grab-a-prize machines (which are mysteriously highly popular in Korea these days) and you can’t forget about the characters from blockbuster Marble and DC Comics movies. Prices of these items sold on the 9th floor can vary – you might even be shocked when you see the price tag. You might be even more surprised to see a purchase of a 2,000,000 won Batmobile model, but for vendors here it’s just the norm.

The main reason this place is still pumping with business is because its clientele is those that are highly passionate about their kidult hobbies. The vendors, on the other hand, are passionate about selling their rare possessions, ones that they have drawn blood and sweat (I’m not sure if that’s the right expression lol) to collect. You might even catch a glimpse of deoku creepily staring and admiring the highly sexual F-cupped female figures. You might be more creeped out to know that some of them have a special preference, which they go to lengths to obtain. Then there are those who are obsessed over the grab-a-prize machines. From the vibe they give off, some may even empty out the machines until they get the doll they want. Watch them work these machines, and you might be able to learn a technique or two.

“The person who popularized the term ‘early adopter’ was Choi Moon-kyu, the founder of the website earlyadpoter.co.kr (founded in 2001), an online forum for people interested in electronic gadgets. Soon after its creation, the number of members rose exponentially and even resulted in the formation of mini-groups within the site. Some of these sub-groups started began gaining interests in figures and even created shops. Perhaps it was the beginning of what we call kidults these days. I am also part of that generation.”

“Who has the money when they are young to be able to buy all the toys they want? Plus, begging your parents isn’t all that easy of a task as well. But now that I have my own income, well let’s just say I’ve gained my freedom. Should I say that all the oppressed desires of buying toys have finally been released? Some people might tell me to grow up but I just love Changgu (aka Crayon Shin Chan). Once I had my own money, I slowly began collecting Changgu figures and as the numbers grew, the natural next step for me was to open a Changgu store.”

“There are certain people I don’t like – the ones that have a few Pikachu toys and consider themselves Pikachu deoku. If you really like Pikachu, you should everything that has anything to do with Pikachu. Only then can you call yourself a true Pikachu deoku. Me? I like Tekken 5 and have collected everything from toys to figures to ripped posters. You might laugh at me, but I’m someone who takes pride in being a deoku. 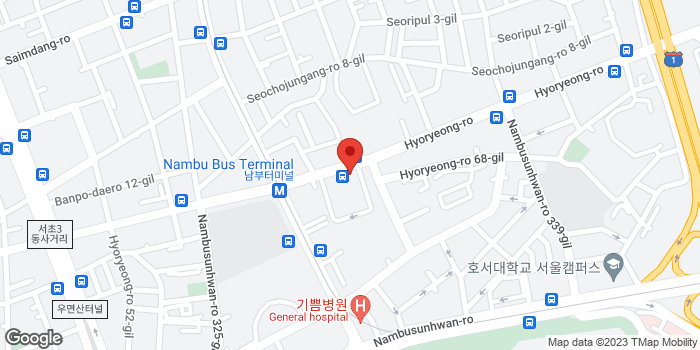