Plan a virtual party and play these fun, online drinking games with friends.

Fancy a cocktail without the fuss of leaving the house? Well, we've got you covered with our rundown of the most fun online drinking games to play with your friends remotely via Google Hangout or Zoom or Facetime or ... whatever. Discover how to play old college faves like King's Cup or Power Hour virtually or learn your crew's deepest darkest secrets in a round of socially-distanced Never Have I Ever. And if drinking gets old, you can always whip out the best online trivia games, online board games or online party games to, you know, get the party started.

RECOMMENDED: The best virtual things to do at home this week

How to play: This one could not be easier (and that’s saying something, as drinking games by design are pretty much foolproof). Simply create a playlist that is 60 tracks long (or play an oldie but goodie or check out our 100 Best Party Songs or…as long as there are 60 tracks to play, you’re golden), play it, and then skip to the next track every 60 seconds. Once a new song kicks in, everybody must drink.

Time Out tip: This is a really fun one if your crew likes to talk (or argue) about music. We recommend that each participant is in charge of a section of the playlist. Also, 60 drinks in just an hour is a ton to stomach. If that proves too much, consider changing tracks every two minutes instead. Lastly, please have one—and only one—person in charge of going through the playlist.

How to play: Also known as Hat Man or Mr. Three, this drinking game starts by handing a random player the title of Three Man. Then, each player takes a turn rolling two dice (use these virtual dice when playing remotely) and then do the following based on what’s rolled:

Roll that totals three or show three on one of its dice: The Three Man drinks.

Roll that totals seven: The player before the roller drinks. And if the roll is a 3-4, the Three Man also must drink.

Roll that totals 11: The player after the roller drinks.

Roll a double: Each player besides the roller must drink however many are on one of the dice.

Time Out tip: We suggest that, after crowning the Three Man, you pick a strict order for when players roll. We also advise that the Three Man does all rolling for players on a shared screen.

How to play: Player one names a celebrity (say, Michael Cera), then player two must name a celeb whose first name begins with the first letter of the last name of that celeb (say, Catherine O'Hara), and so on. One caveat: If a player names a notable whose first and last name start with the same letter (say, Courteney Cox), then the order of play is reversed. The player who can’t name a celeb? They—you guessed it—have to drink.

Time Out tip: You may want to define “celebrity” (and pick the order of players) beforehand, so there’s minimal arguing. Also, be sure to add time constraints. The faster this drinking game moves, the more fun it is.

How to play: Yes, this college classic drinking game—it’s also known as Circle of Death, Ring of Fire, King's Cup and Donut—can be played remotely, people. Each player takes a turn drawing a card (here's a virtual deck of cards) and then does the following based on what they draw:

Ace: Do a waterfall, in which every player starts drinking at the same time, and you can only stop once the player before you does. (The player who drew the card is the first who can call it quits.)

Two: The player who drew the card gives out two drinks.

Three: The player who drew the card takes a drink.

Eight: The player who drew the card picks another player (a mate, if you will) who will always have to drink when they do.

Nine: The player who drew the card says a word, and then each person after must utter a word that rhymes. The first player who can’t must drink. Psst: You can't repeat rhymes.

Ten: The player who drew the card chooses a category, and then every next player must name something in said category. Psst: You can't repeat answers.

Time Out tip: Notice anything different about our version? The above rules are a slight change on the classic IRL ones, since, you know, this is an online drinking game and all. Please be strict about player order and, again, have only one person share the card-drawing screen.

5. Never Have I Ever

How to play: Another easy-but-fun drinking game, Never Have I Ever goes like this: Someone says “Never have I ever [fill in the blank],” fills in said blank, and then anyone who has done that thing must drink.

Time Out tip: Don’t be afraid to go blue or be a bit edgy here. You want a good conversation starter. “Never have I ever hooked up with a famous person” followed by a player drinking begs a bunch of questions.

Looking to stream a good movie instead? 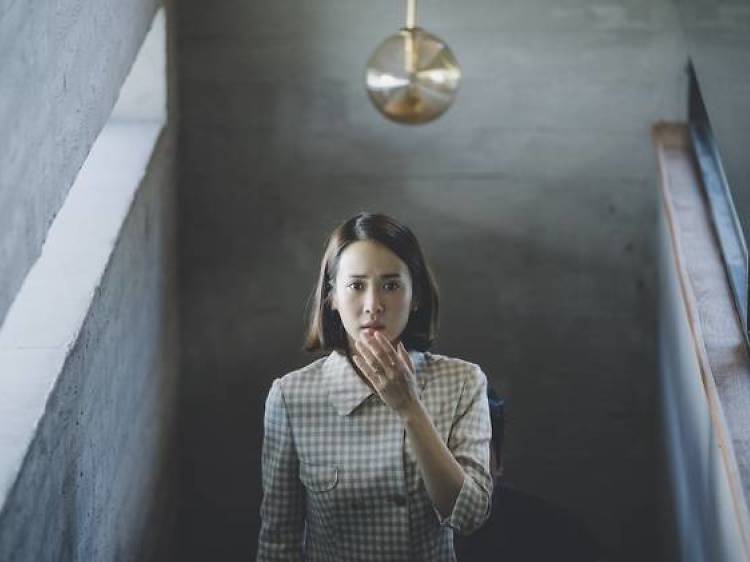 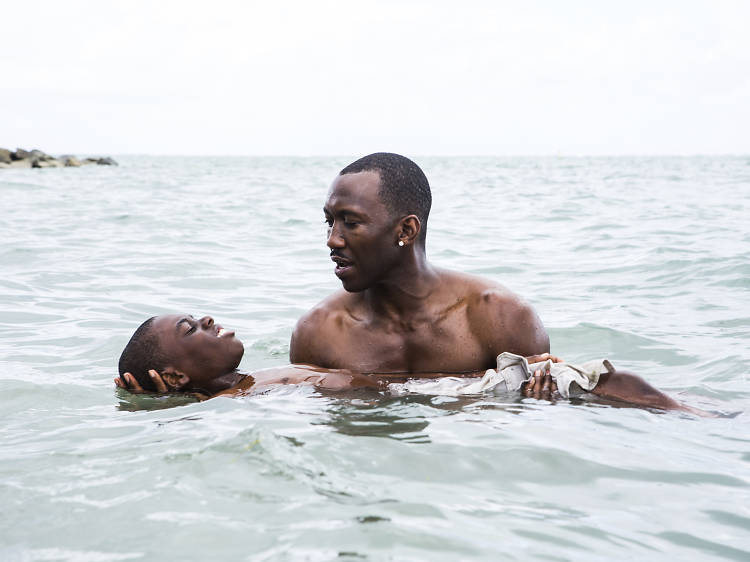 So many options, but which to pick? Consult our list of the very best films to check out.