Get back to nature without straying too far from the nearest Starbucks with an outing to Yoyogi Park. This ever-popular spot in central Tokyo occupies the site of Japan's first successful powered aircraft flight, and later the athletes' village during the 1964 Olympics. The north side is a lush sprawl of trees and greenery where city slickers can take a break from the crush or let their pets roam free at the dog run. The south side has an event plaza and open-air stage that hosts many of Tokyo’s larger festivals, including the annual Earth Day, Thai Festival and One Love Jamaica. The park is open 24 hours, and includes a parking lot. You'll find Meiji Shrine, NHK, Shibuya Ax and the National Gymnasium (Kokuritsu Yoyogi Kyogijo) nearby. 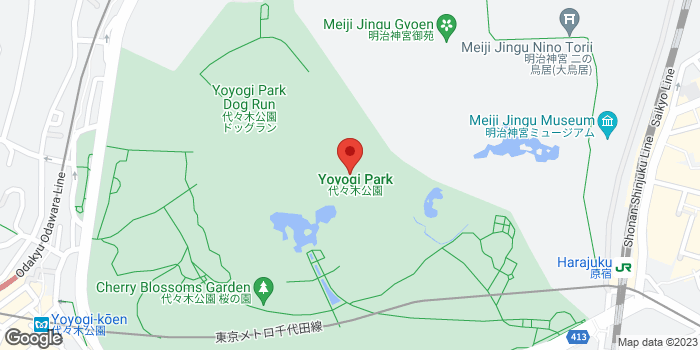 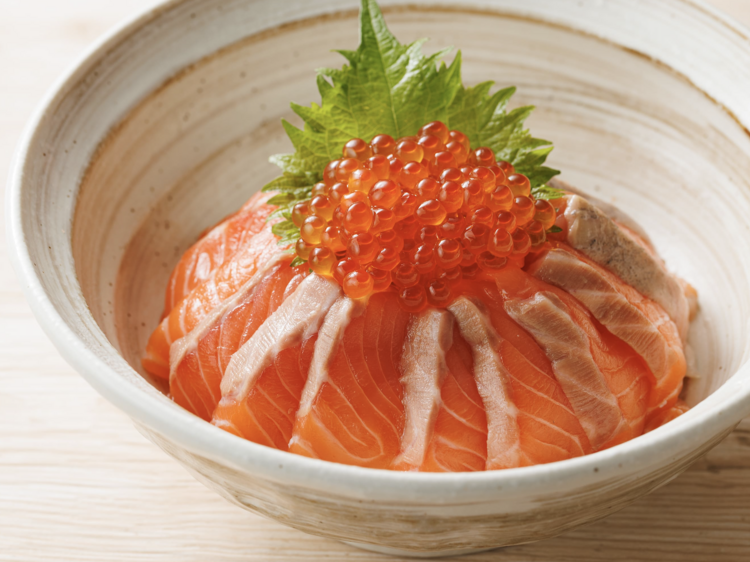 Succulent crab legs, salmon roe bowls and uni (sea urchin) croquettes are just some of the mouthwatering bites you’ll find at the Sakana & Japan Festival. This four-day event held in Yoyogi Park is one of the city’s largest seafood festivals, where you’ll be able to feast on ocean favourites.  There’s going to be around 70 different stalls offering warming dishes like nabe (hotpot) and ramen made with seafood broth to keep you going on a cold winter day. You’ll also find dishes with more acquired flavours such as stewed ankimo (monkfish liver) – perfect  for serious foodies. Entry is free and you can pay for meals with cash or electronic payment.