While an endless number of restaurants and cafés open up around the city every month, one thing seems peculiarly consistent: the trend of New York City’s most popular eateries opening up branches right here in Tokyo.

Excitingly for locals and visitors alike, Tokyo tends to take these spots and make them entirely its own – of course with due respect paid to the original locations in the Big Apple. As these cafés and restaurants continue to pop up, with no signs of slowing down, we round up a few of our favourite NYC mainstays…

1. Cafe Gitane
This French-Moroccan restaurant recently opened up a few blocks from Ebisu Station, bringing its downtown NYC vibes to central Tokyo. Staying true to the original, the Tokyo outpost serves up signature avocado toast and Moroccan couscous plates along with a selection of coffee and drinks. The restaurant is open quite late (until midnight on weekdays and 2am on Fridays and Saturdays), making it the perfect spot for that delayed dinner or after-hours drinks.

2. Serendipity3
The next time you’re in the Omotesando-Harajuku area you best make a stop at the new Serendipity3 location, which just opened its doors a few weeks ago. What to order? The must-try item here has got to be the world-famous ‘Frrrozen Hot Chocolate’, which continues to attract massive queues at the original location just blocks away from Central Park. Serendipity's first Japan outpost even offers a locally inspired hybrid of the hit drink: a matcha frozen hot chocolate. Bring a friend with you as the chilly concoctions are monstrous in size.

3. Dominique Ansel Bakery
The French pâtissier received an overwhelming welcome when he opened his first Tokyo shop down the back streets of Omotesando in 2015. Many may know Ansel as the originator of the Cronut, the ever-popular doughnut-croissant hybrid, but it’s some of his other unique creations which have continued to put him on the map of artisanal sweets. With two shops now in Tokyo (the other in Ginza opened earlier this year), Ansel churns out Tokyo-only specialities including daruma doll cakes and square watermelon mousse cakes alongside classics such as frozen s'mores and chocolate chip cookie shots.

4. Magnolia Bakery
One of the first institutions to jump on the cupcake bandwagon, New York’s Magnolia Bakery became an instant hit for its pastel-coloured sugary sweets. Thanks to a loyal following and appearances on shows like Sex and the City, the bakery has expanded around the world, making it to Tokyo in 2014. Located in Harajuku, the shop stays true to the original by offering classic cupcake flavours including a decadent red velvet and a buttery vanilla topped with a good dose of icing and a smattering of sprinkles.

5. Café Habana
Get your Cuban sandwich fix at this NYC-born eatery located just south of Shibuya Station. The restaurant in New York’s Nolita neighbourhood is best known for its tender pork sandwiches, Mexican-style grilled corn-on-the-cob and tequila-based drinks. While most menu items are the same as in New York, the Tokyo location also has a few other things on its plate for diners eager to grab a bite. Slightly bigger than the New York restaurant, it's equally comfortable for larger parties and an intimate date. 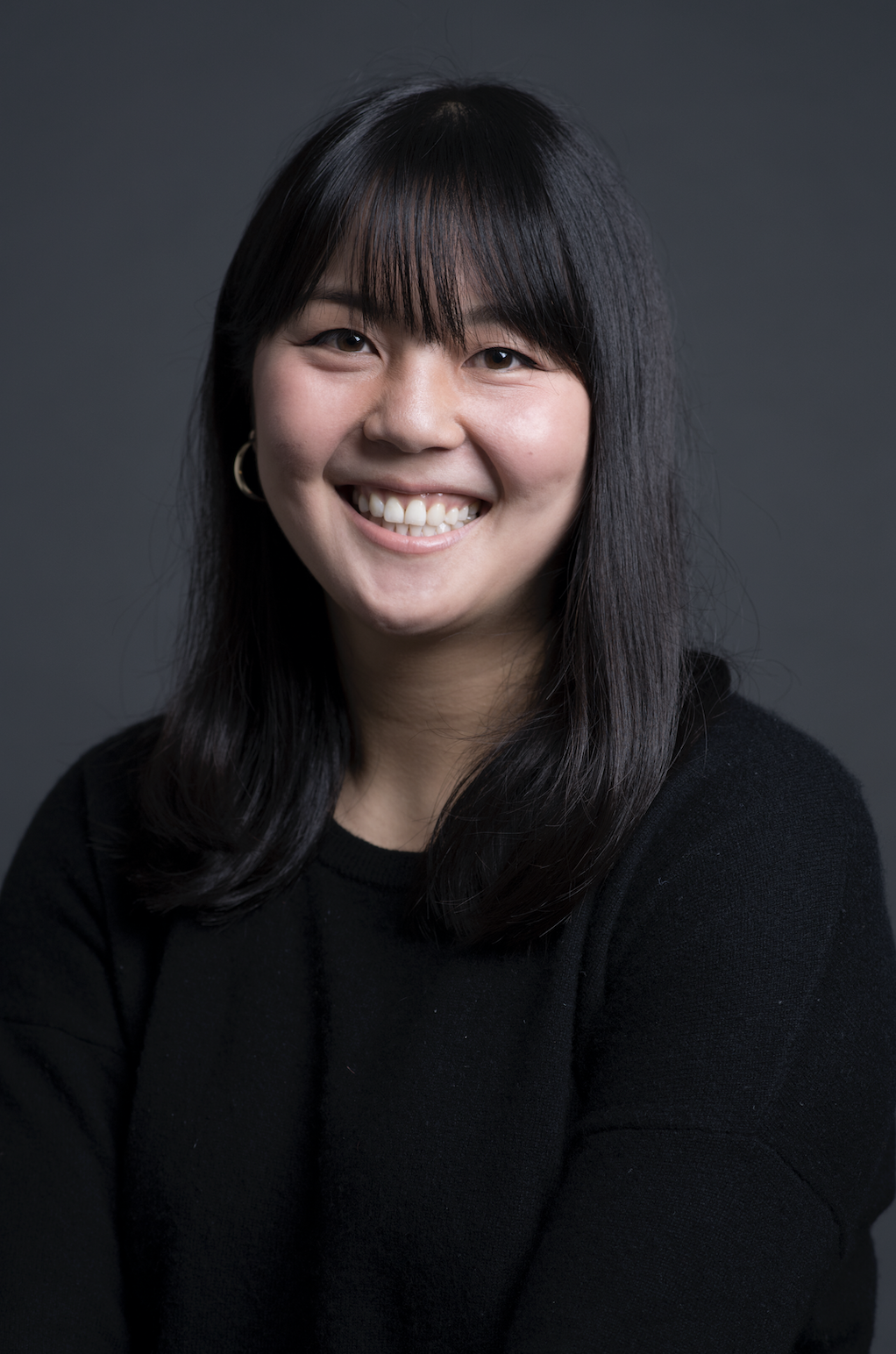