LGBT film festivals are no longer a rarity in Japan. Led on by the Tokyo International Lesbian and Gay Film Festival (known as Rainbow Reel Tokyo from this year on), which has been running since 1992, the circuit now includes cities from Aomori to Kagawa: as of 2016, there’s a total of six ‘queer’ film festivals being held annually around the country.

The fact that Japan has the distinction of hosting so many festivals might lead one to assume that films with ‘queer’ themes have been broadly accepted here. Unfortunately, the opposite is true: the number of domestically produced LGBT films is extremely low, and even internationally acclaimed movies have virtually no chance to be shown in general cinemas. 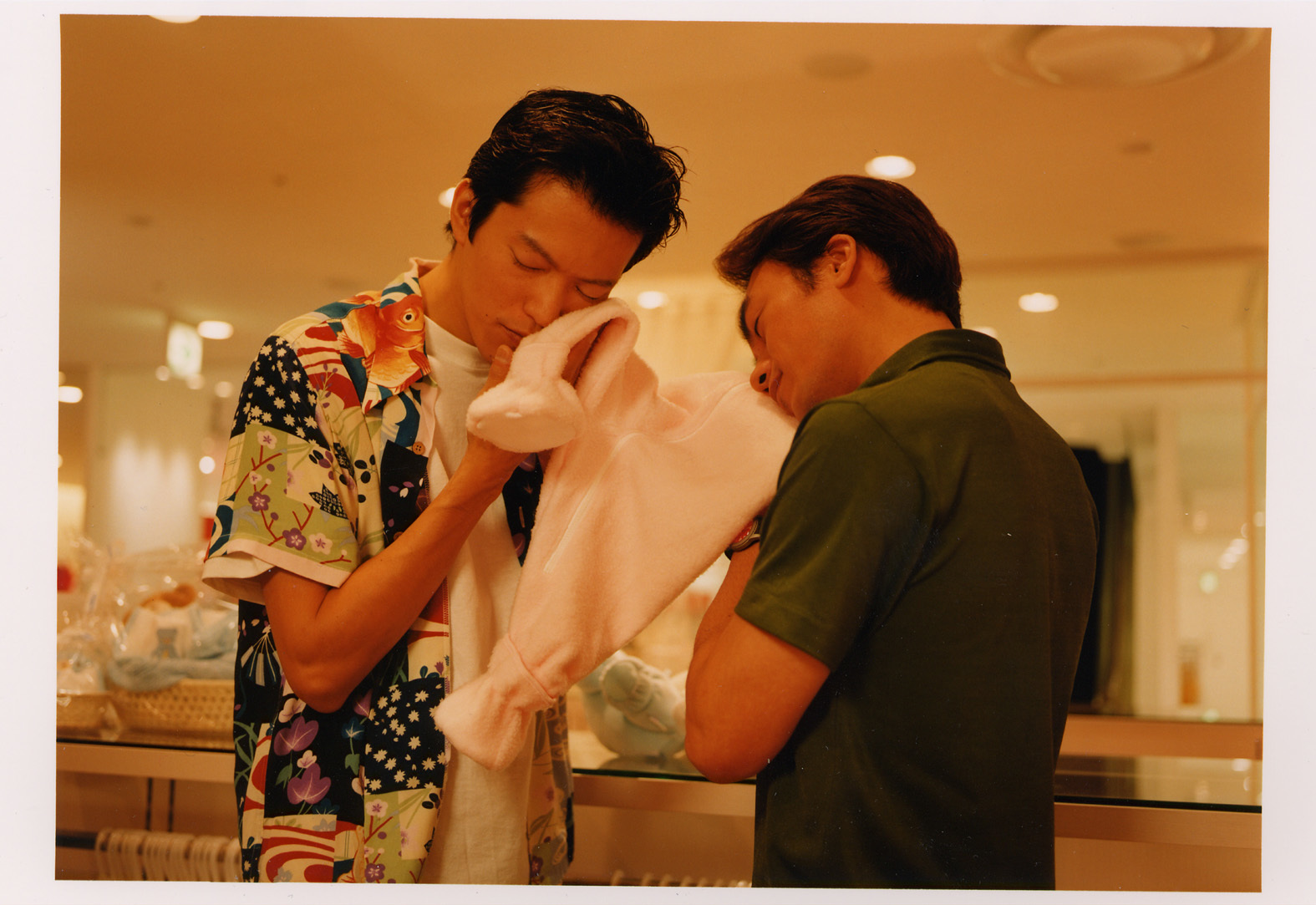 It’s for these reasons that sexual minorities have been busy building a film festival community, working to unearth ‘queer’ films from both Japan and elsewhere and making them publicly available in order to foster understanding of LGBT issues. In such a sense, these film festivals are more than mere screenings – they’re a form of social activism.

Ryosuke Hashiguchi, one of the few Japanese directors to focus on ‘queer’ issues, has been making movies since the early ‘90s and is often praised as a singular talent. Having debuted in 1993 with A Touch of Fever, a film about young male prostitutes, Hashiguchi released the widely acclaimed Hush! in 2001, becoming a household name both in Japan and abroad.

Hush! begins with two gay men becoming a couple, but a heterosexual woman soon starts causing discord in their relationship. She begs them, ‘Not to marry you or go out with you. I just... want a child,’ initiating an unorthodox ‘gay couple plus one’ arrangement, which the characters – and viewers – struggle to put into words. 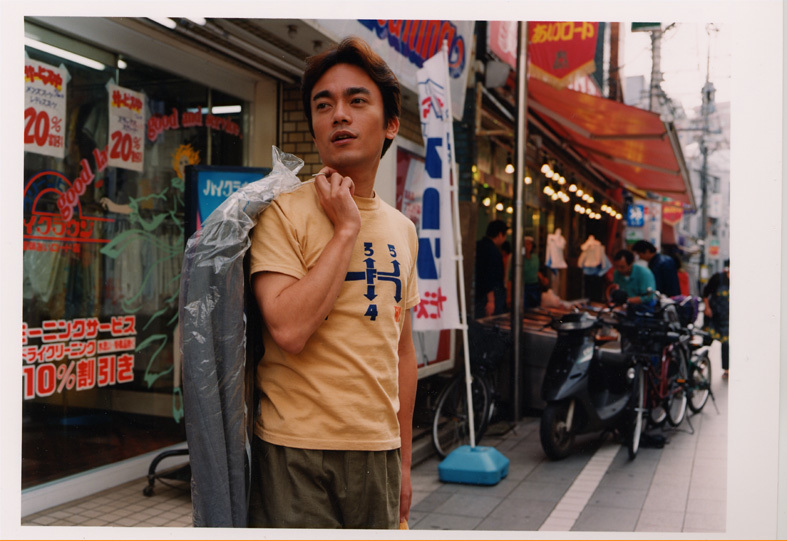 In Hush!, the gay couple are cruelly denounced by their relatives, hinting at society’s view of homosexual relationships as ‘abnormal’. Meanwhile, the woman has a history of multiple abortions, making all three protagonists fall outside the social category of ‘respectable people’.

However, as the story nears its end, we witness their triangle turning into a ‘queer family’. It’s this depiction of a family existing beyond social systems and norms, thereby making it unstable and fragile, that makes Hush! so fascinating.

Hashiguchi’s newest work, Three Stories of Love, has won several awards – including the 2016 Kinema Junpo Award for Best Japanese Film of the Year – and is well on its way to equalling the status of Hush!.

Three Stories is distinct from Hashiguchi’s other films in that LGBT life is only one of the many themes it explores – a subtle indication that the existence of sexual minorities is now becoming more accepted as a ‘normal’ part of Japanese society. 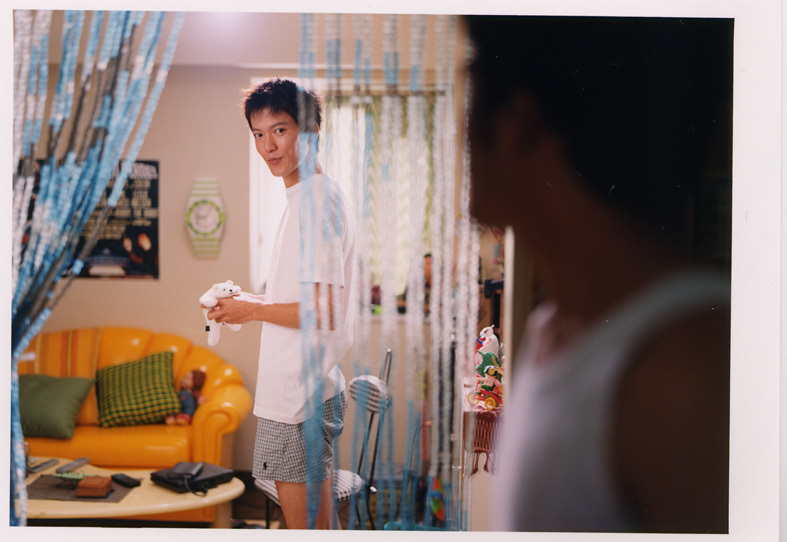 One of the issues confronting queer activism in Japan today is society’s ambivalent understanding of discrimination. As the gay movement picked up speed during the ‘80s and ‘90s, there were many voices claiming that Japan was a society relatively tolerant of homosexuality – a view that also implicitly questioned the significance of the social movement itself.

However, the extreme scarcity of ‘queer’ films in Japan speaks to the fact the country has a history of completely ignoring the existence of sexual minorities. In this context, directors who have pursued LGBT themes have been working with limited budgets and often independently, and it’s for the purpose of getting these films out into the open that so many film festivals have been established.

This history explains why Japanese ‘queer’ films remain rarities, but also hints at why many of them are so rich in both themes and social significance.

'Three Stories of Love’ is now available to rent across Japan. 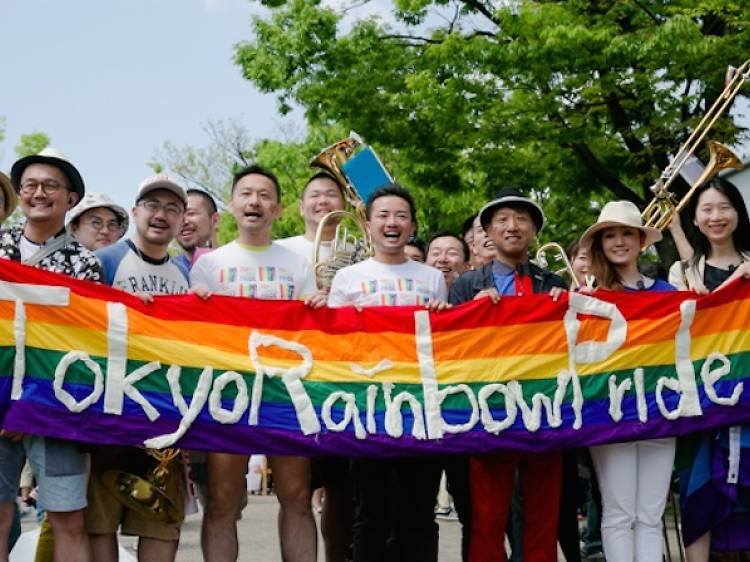 The best LGBT-friendly restaurants and bars in Tokyo