Can't make it to the 2020 Olympics in Tokyo or just unlucky at bidding for tickets? No worries. If you own a Nintendo Switch, you might want to put this upcoming game on your radar: Mario & Sonic at the Olympic Games Tokyo 2020. When the trailer for the new game dropped, we were amused and glad to see that Nintendo has followed through with Japan's gambit at the 2016 Rio Olympics closing ceremony, in which the country's Prime Minister Shinzo Abe emerged onto the stadium IRL at the end of a video, dressed as Super Mario.

Set to be released this November, the new game features the two iconic characters along with other Nintendo and Sega friends battling it out in a virtual Olympic tournament. Olympic and Nintendo fans will be glad to know that the game will also include the four new sports joining the Games – skateboarding, surfing, karate and sports climbing. Catch the trailer for the new video game below. 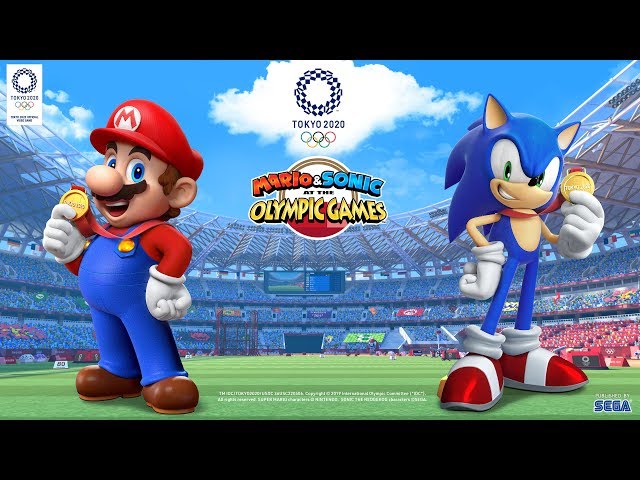