Tonkatsu in Tokyo generally falls under two camps: the rustic and the meaty dude food, or the standard teishoku-style comfort food that’s hearty and reassuring. Then there’s Butagami, which has taken the breaded deep-fried pork to new heights much like a high-end steakhouse, where the menu reads like a compendium of animal breed and cuts, and the plating is refined.

Set in a beautiful traditional Japanese house, Butagami offers an encyclopaedia-like menu of brand pork. It lists a total of 26 different varieties of largely Japanese premium pork, save for Spanish Iberico and Hungarian Mangalica. There are Imo-buta from Chiba, Akan pork from Hokkaido, Hyo-on two-month aged pork from Gumma... and it goes on, with the varieties and cuts listed from lean to fat. Who knew there’s so much to pork? (Tip: fillet is lean, loin is fat and lardy and generally has more flavour.)

For those who aren’t a pork connoisseur, the entry-level Ryuka-ton from Okinawa is a good place to start. The lean fillet we had was cooked perfectly. It was crisp on the outside without any trace of oily residue; the meat, though had a slightly dry mouthfeel, was so tender that it ate almost like duck.

The pork and shredded cabbage come in seperate plates, along with perfectly cooked rice, umami-rich miso soup and smokey pickles that are so deliciously moreish. There’s a show of finesse in the way the pork is cooked and presented. Along with the quaint, atmospheric interior as well as the all-table seating, this is tonkatsu elevated to a gourmet level. 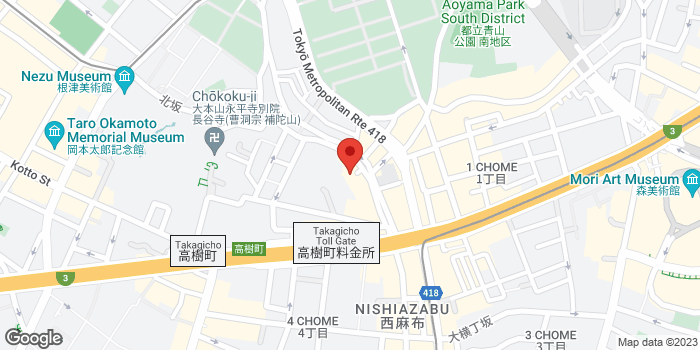