Forget Taco Bell – this is 2015's hottest fast food opening in Tokyo. It's been over a decade since New Yorker Danny Meyer’s burger empire to be started out as a food cart in Madison Square Park. Shake Shack has since evolved into a global phenomenon, operating over 60 branches from the Middle East to Moscow. Its long-awaited first Tokyo shop opened in November under the ginkgo trees of Jingu Gaien – an envy-inducing location, to be sure, and one that goes nicely with the chain's 'quality first' ethos. 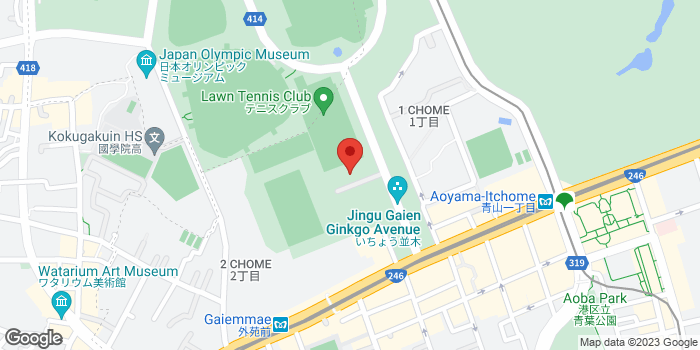