In photos: take a look inside the sprawling Tokyo Olympic Village

Even in the midst of efforts to scale down the Tokyo Summer Olympics, there’s no denying that the upcoming Games will be an unfathomably large undertaking. With the addition of new sports like surfing and karate, the Tokyo Summer Olympics will see more sports than ever – 33 to be exact – with roughly 11,090 athletes from over 200 countries expected to take part.

Serving as home base for the international teams competing in the Games is the newly built Tokyo Olympic and Paralympic Village in Harumi, Chuo, which spans a whopping 44 hectares. The site isn’t open to the public, but will officially open to athletes on July 13 – just ten days ahead of the Opening Ceremony – and will feature accommodation facilities, a park, general stores, cafés and recreation spaces for Olympic and Paralympic athletes to use while they’re here for the Games. Here’s a first look at the impressive compound on Tokyo Bay, soon to be home to the world’s top athletes.

When they’re not training or competing, athletes will be expected to spend all of their time at the Olympic Village, in order to reduce the risk of spreading coronavirus, so it’s just as well that the venue is as big as it is.

The residences alone consist of 21 buildings that are between 14 and 18 storeys high. In total, there are 3,800 apartments on the site, with 18,000 beds reserved for Olympic athletes and 8,000 beds for Paralympic athletes.

Each of the units features a combination of single rooms (roughly 9sqm in size) and twin rooms (12sqm), with a shared living space and bathrooms.

The athletes’ rooms at the Tokyo Olympic Village are a little different from the bedrooms seen in previous Olympics in that the bed frames are made of cardboard that can be recycled after the Games have concluded.

The beds, which look a bit small at first glance, can be extended to suit taller athletes, while blackout curtains block out daylight for those who need an undisturbed sleep.

When they’re not catching up on rest, athletes can train at the fitness centre, located on the third floor of the village’s multi-function complex, which boasts 600 pieces of state of the art exercise equipment.

The vast fitness centre can fit up to 500 people, but athletes using the facility will be required to wear masks at all times, except in the sauna rooms.

On the first floor of the same building is a doping control station and a medical clinic. Here, athletes can receive comprehensive treatment ranging from physical therapy and psychiatry to dentistry and dermatology.

The floor above features a recreation centre, where athletes can relax in massage chairs, or unwind through activities like table tennis and bicycle simulations. The centre shares the second floor with a casual dining hall that can serve up to 3,000 meals a day – the menu is all about regional Japanese cuisine.

Then there’s the Main Dining Hall, which has a total of 3,000 seats  and can serve an unfathomable quantity of food: up to 45,000 meals a day.

The Main Dining Hall will offer 700 meal options to cater to different diets and food preferences.

It will be open 24 hours a day and athletes can use an app that will gauge how crowded the dining rooms are.

More on the Olympic and Paralympic Games 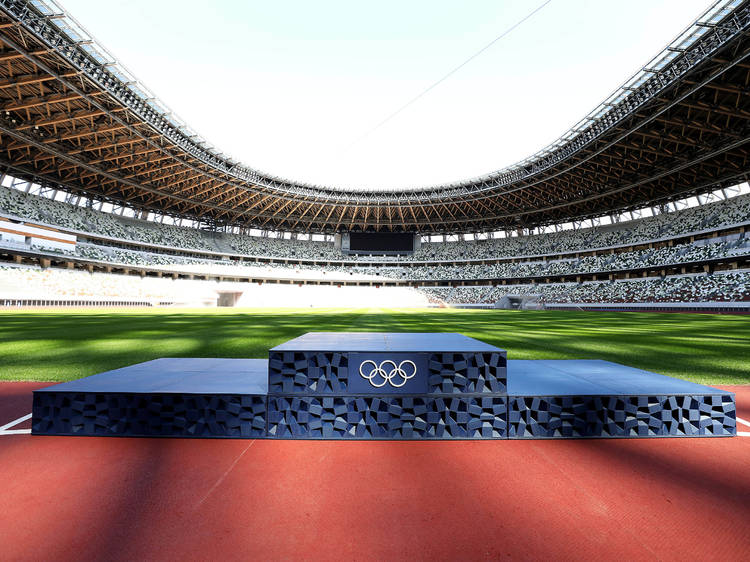 Tokyo Olympic Games will limit spectators to 10,000 people per venue

Local fans are allowed to attend the sporting events in person, provided the Covid-19 situation doesn’t get worse 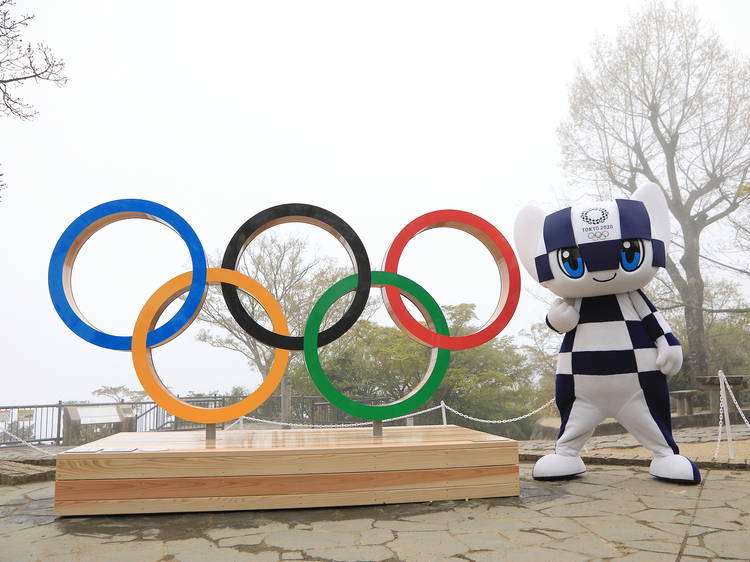 Instead of screening the Tokyo 2020 Games, these venues will instead be used for coronavirus vaccinations