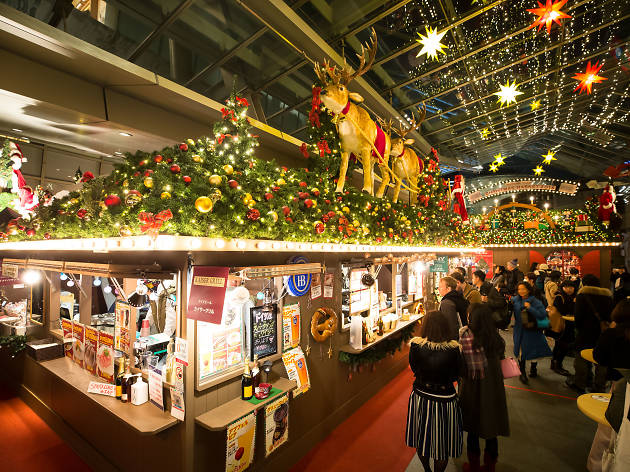 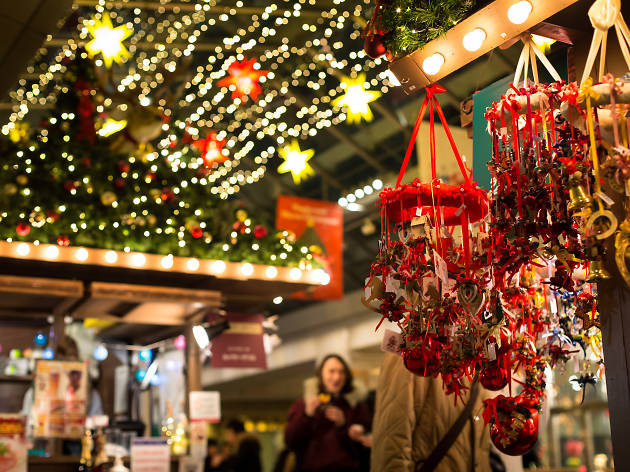 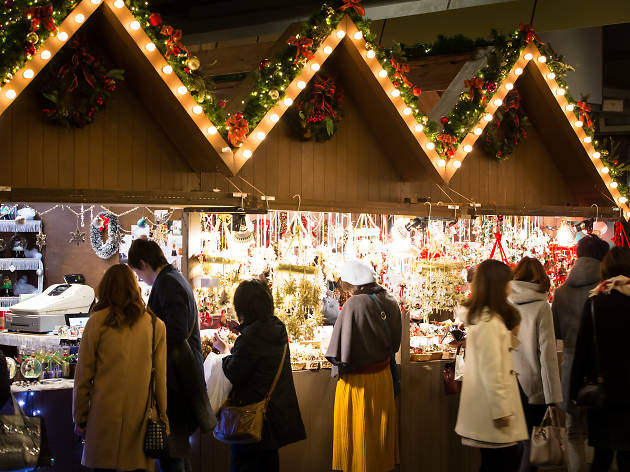 Roppongi Hills' Christmas extravaganza sees roughly seven million people trotter through over the holiday season for the German-style Christmas market featuring a wealth of over-the-top decorations, overplayed carols and sellers toting snow globes, but also rather more unseasonal Teutonic classics such as sausages and bier. The cliché overload will probably get to you rather quickly, but at least the glühwein is warm and authentic.