Another Midtown? To be fair, mega-developer Mitsui Fudosan's latest shrine to commerce is certainly closer to the middle of town than the Roppongi original. Opened in late March 2018, it sits right across the street from Hibiya Park and is just a stone's throw from the Imperial Palace grounds. Built on the site of the old Sanshin and Hibiya Mitsui buildings, Tokyo Midtown Hibiya extends across a whopping 39 total storeys and is set to house offices, restaurants, shops and a massive 13-screen Toho Cinemas multiplex. 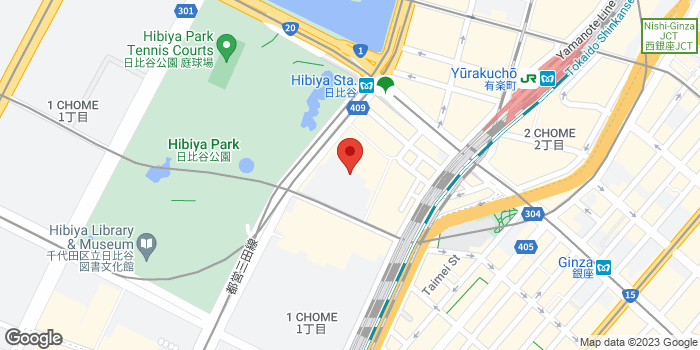 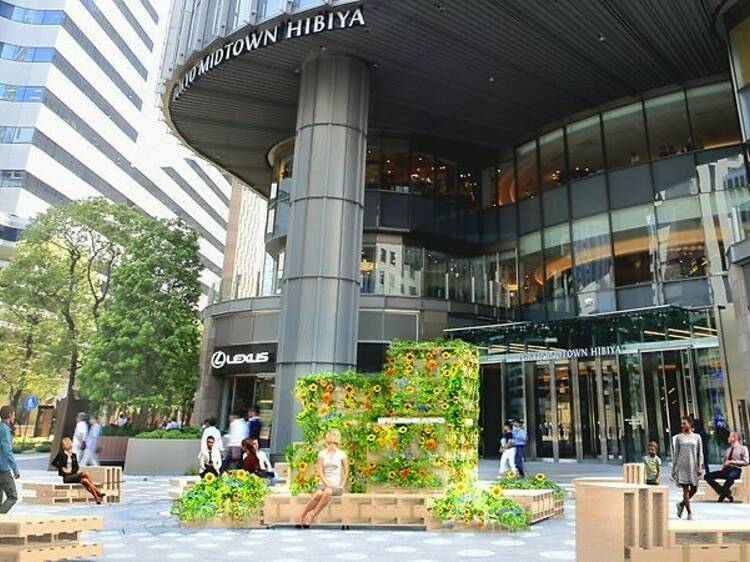 Tokyo Midtown Hibiya’s summer event is making it more comfortable for you to spend time outdoors. The Hibiya Step Plaza will feature seating made from recycled wooden pallets, which are decorated with plants and flowers. Come evening, the staircase at the plaza is lit up with blue lights, with the area enveloped in cooling mist from 6pm to 11pm. You can even sip on fruity cocktails such as rosehip cassis sour and kiwi mojito, available from several of the shopping mall’s restaurants from 5pm to 8pm daily (until September 30). The event at Hibiya Step Plaza takes place from July 22 to August 28; cocktails are available throughout summer until September 30.