Golden Week is a big deal in Japan. Started in 1948, Golden Week is one of the longest holiday seasons in the country. During this time, the perfect spring weather usually calls for travel and outdoor fun.

Spelled in katakana, the script used for English loan words, the name 'Golden Week' was coined in 1951 after the phrase ‘golden time’, which was widely used by the Japanese radio industry to refer to primetime listening hours. With so many holidays clustered together in Golden Week, a larger-than-usual number of people tuned in to the radio, attended movie theatres and spent money on leisure activities.

Starting at the end of April and finishing in the first week of May, Golden Week consists of four national holidays which sometimes line up with the weekend when luck is on our side. This year, the holidays start on Friday April 29 and then we'll get three days off from Tuesday May 3 and ending on Thursday May 5.

Golden Week is usually the busiest travel season, with many city dwellers travelling internationally and domestic tourists returning home on packed bullet trains and buses. However, with border restrictions still in place, this year's Golden Week will definitely be more subdued, and if you're spending the long weekend in the city, we have the guide for you.

Here are the four holidays that make up Golden Week.

RECOMMENDED: How to spend Golden Week in Tokyo this year 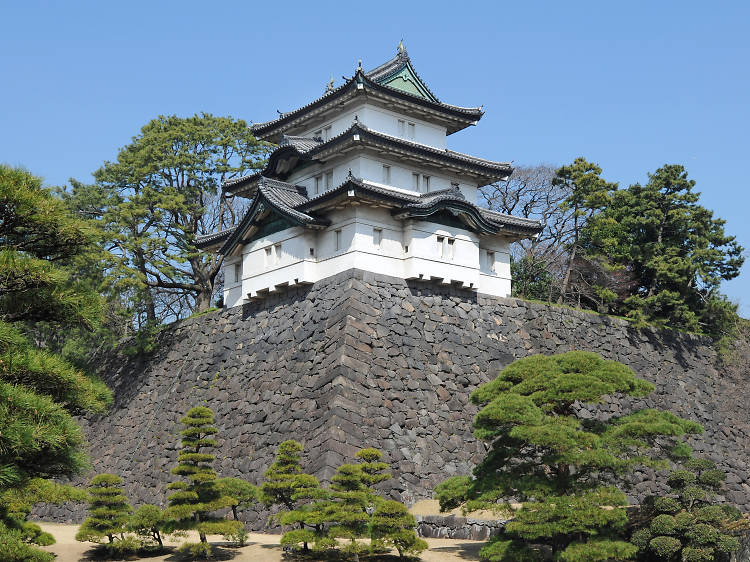 Emperor Showa was Japan’s longest-reigning emperor from 1926-1989. He is memorialised on Showa Day, whihc is his birthday and the first of the Golden Week holidays. 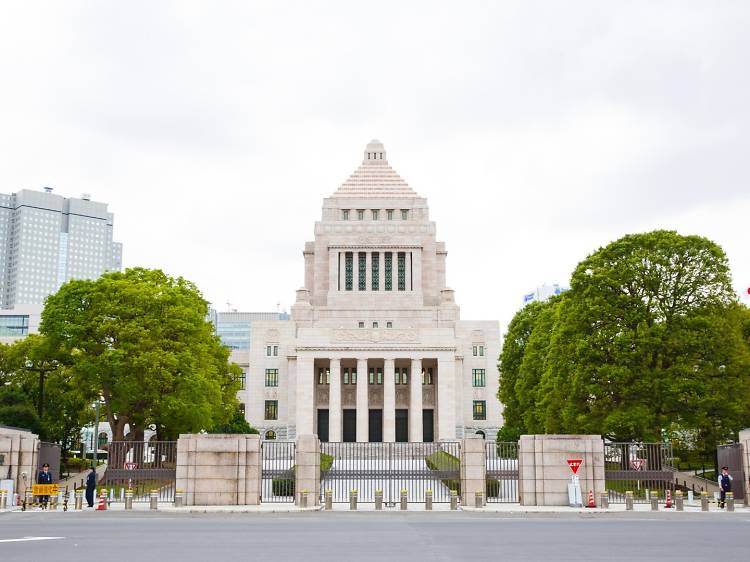 Constitution Day is a holiday in honour of the 1947 Constitution of Japan, the new fundamental law for post-World War II Japan. The day is used to remember Japan’s history and to learn more about the government. 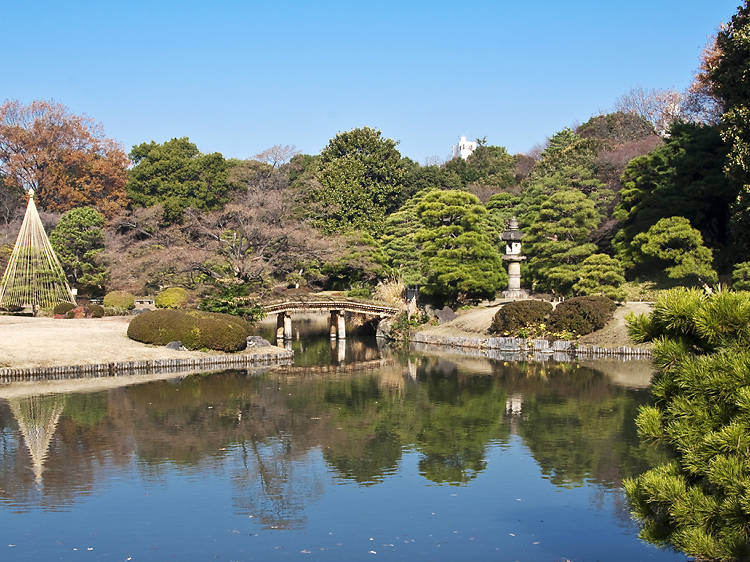 A day to celebrate the outdoors, Greenery Day was originally established for Emperor Showa’s love of nature. Normally the day is synonymous with free entry to many parks and gardens, including Rikugien Garden and Ueno Zoo. 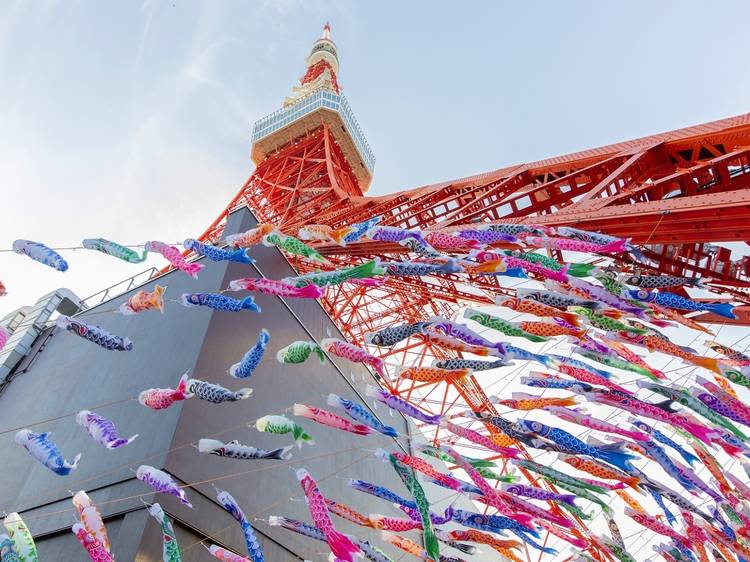 A day of celebration for the young ‘uns, Children’s Day is celebrated with koinobori (flying carp kites) that are displayed in parks, public spaces and Tokyo landmarks such as Tokyo Tower (pictured) and Tokyo Skytree.

The day also coincides with the traditional Boys’ Festival (Tango no Sekku), when families wish for a prosperous future for their sons. Girls are not forgotten; Girls’ Day (Hinamatsuri) is celebrated on March 3, when families celebrate their young daughters and display traditional Hina dolls that represent the Imperial Family. 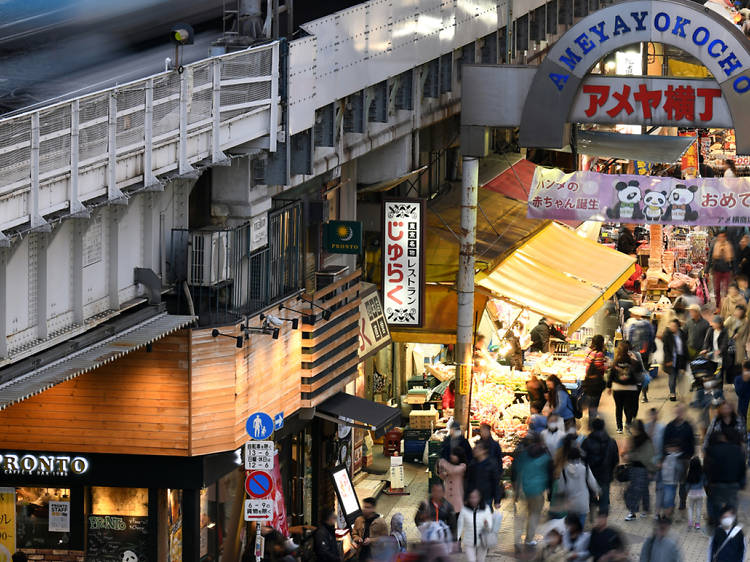 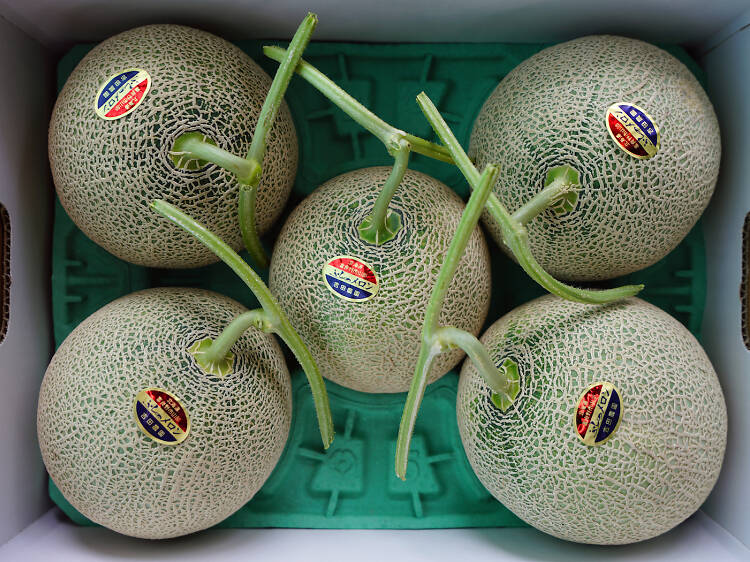 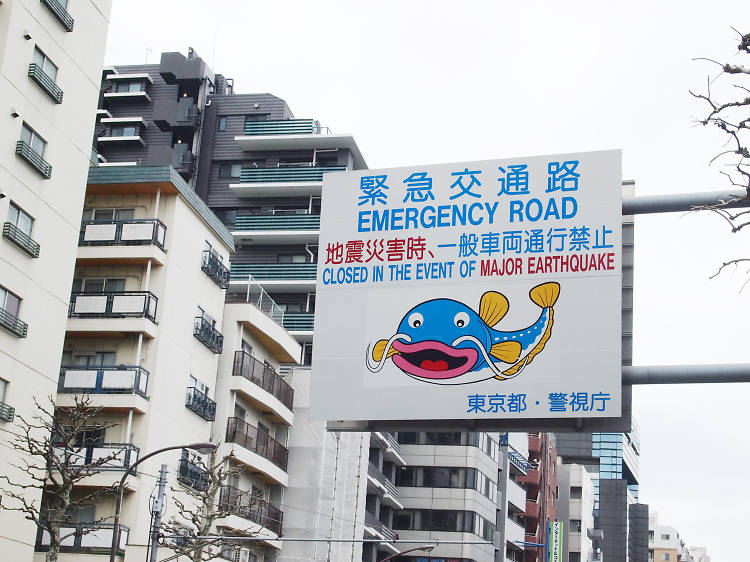 Hint: it's for your safety