Things to do Multiple venues Until Sunday March 8 2020 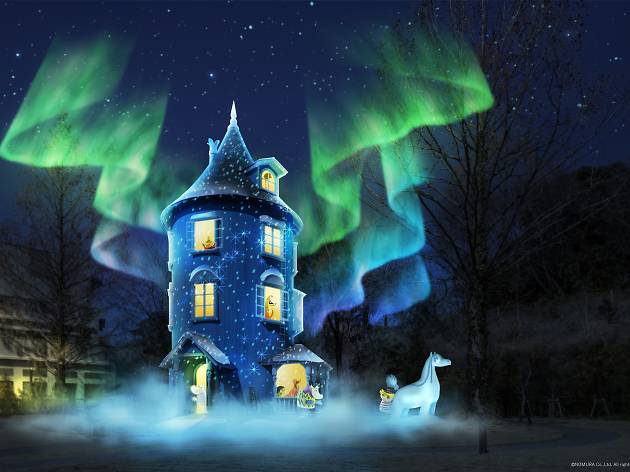 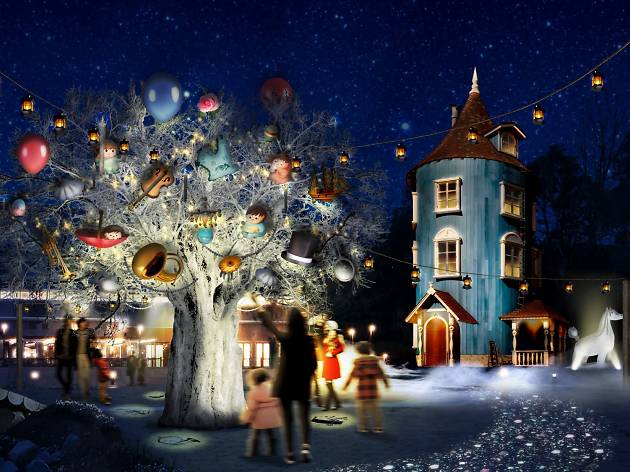 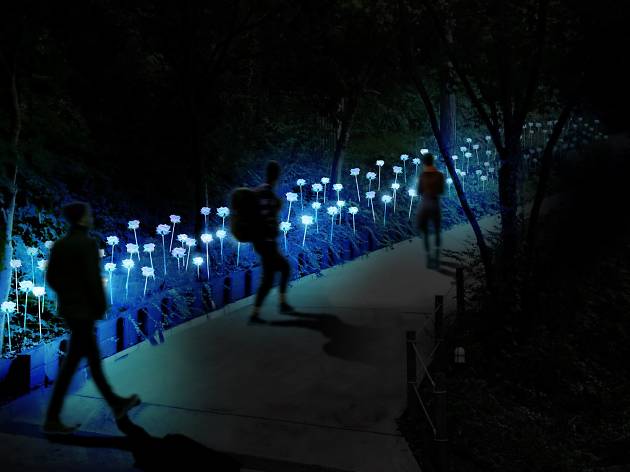 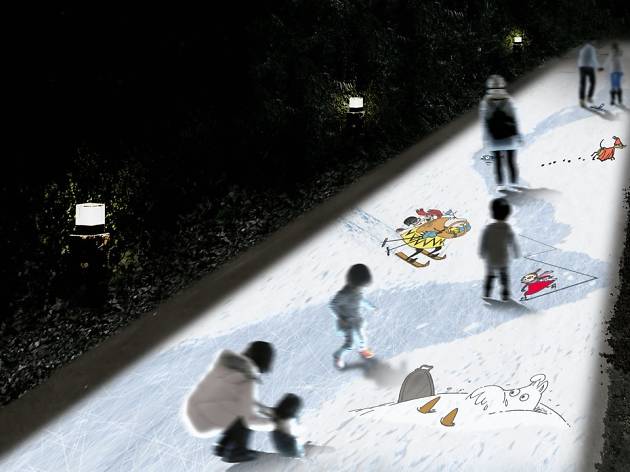 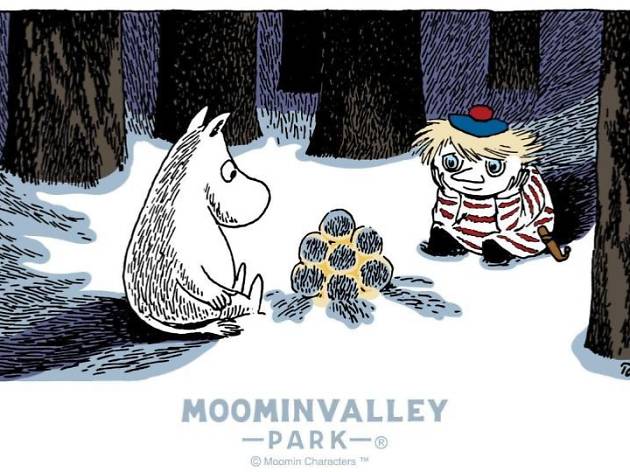 While the Moominvalley Park is not in Tokyo per se, it’s still worth the roughly one-hour trip from Ikebukuro Station. During the park’s winter illumination event – based on the iconic troll’s fifth book ‘Moominland Midwinter’ – you can expect a colourful and immersive spectacle complete with projection mapping, lights and sound.

Finland’s northern lights, the Aurora Borealis, will be recreated around the Moomin troll's highly Instagrammable house. The 10-minute show takes place at 6.30pm, 7pm and 7.30pm. There’s also a massive four-metre tall 'Christmas tree' decorated with quirky ornaments in the shape of musical instruments, which will start playing as soon as you step under the tree.