Bristol has had its fair share of iconic shows over the years. Whether it's artists who've gone on to achieve global fame or smaller more meaningful moments, we've certainly had some bangers. Here's just a few... 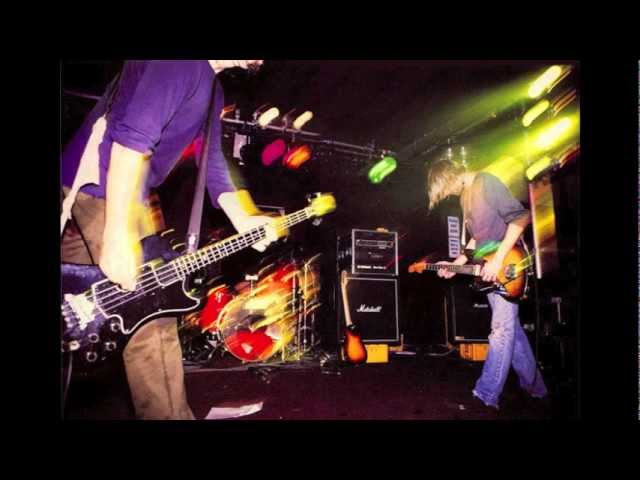 Nirvana hit Bristol during a string of three UK dates with entry price at just £6. Kurt Cobain is said to have launched himself on top of the crowd. Gig-goer Marcus Dyson was at the show and said: "I was down at the front, Kurt landed right on me."

They played an eighteen song setlist including the classic tracks 'Lithium', 'Breed' and 'Smells Like Teen Spirit'.

The record label Howling Owl has left an unmistakable mark on the history of Bristol's music scene. It would simply feel wrong if one of their shows didn't make this list.

Their third anniversary residency at the Centrespace Gallery was the kind that will go down in the history books. Feathers and beer cans littered the streets as some of cities most creative people celebrated the label we're proud to call our own.

Undoubtedly one of Manchester's finest musical outputs, Joy Division stopped by Bristol's Trinity Centre during their UK tour in 1980. The show was particularly memorable because it came to an abrupt end after Ian Curtis collapsed onstage.

Tracey Holloway was near the front during the gig: "All I can remember is that the gig ended suddenly and I'm sure I saw him being helped off the stage. I remember it seemed really chaotic but can't really remember anything else," she said.

Perhaps one of the most hyped homecoming shows in Bristol of all time, Massive Attack assembled a mammoth bill for their one-off show at Queen Square in the summer of 2003. They played to a sea of 20,000 fans following names such as The Streets, Goldfrapp and Lupine Howl.

Memories of the occasion itself are mixed as the location meant sound levels were low, but it will always be remembered for the euphoria.

The Smiths played at the Anson Rooms during their first major tour, with tickets costing a modest £3. They opened with 'Hand In Glove' and played other tracks from their debut album such as 'Reel Around The Fountain' and 'What Difference Does It Make?'.

Morrissey's rider was said to contain a jar of Gale's honey, a fresh lemon and many flowers. The shows on the tour were very hectic with beer being hurled onto the stage most nights.

Jack White At The LouisianaEwen Spencer

Iconic duo The White Stripes stopped by The Louisiana's low capacity venue on their first tour this side of the pond. The band went on to top the UK charts and headline festivals as prestigious as Glastonbury. On this occasion, though, they only played to around thirty people.

The gig is now remembered by the venue as a show poster hangs proudly on the wall at the bar downstairs. Support came from the now legendary Mouldy Peaches who have been on a hiatus since 2004. 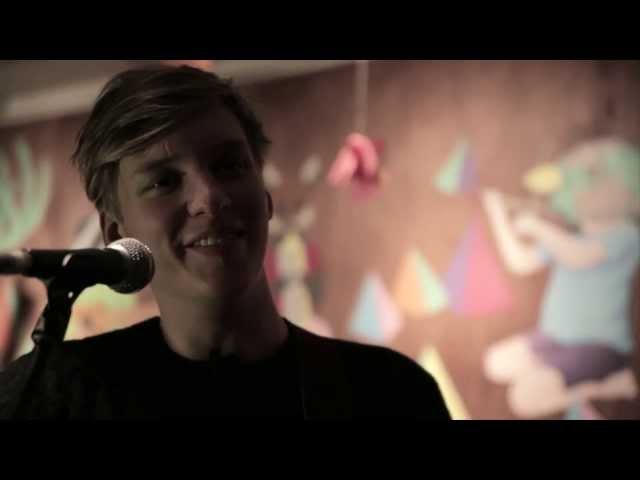 BIMM alumnus George Ezra has soared since the days of his regular shows at The Gallimaufry. However the powerful voice of the youngster will live long in the memories of people who caught one of his many intimate gigs. He has since gone on to achieve mainstream success with the debut album 'Wanted On Voyage' and appeared on major festival stages.

Bristol likes a good residency and Yeovil's PJ Harvey provided one of its more memorable ones in 1996. The queen of forward thinking pop even opened one of the four shows with a cover of Brian Eno's 'Here Come The Warm Jets'.

The string of shows could just be up there with the greatest The Fleece has ever offered alongside big-namers Radiohead, Oasis and Pulp.

Take a look at some of our favourite clubs in Bristol.

Music-obssessed Rhys spends most of his time editing the Bristol Live Magazine website and contributing to blogs in London. He has an obsession with craft beer and typewriters. Follow him on Twitter @Rhys_Buchanan.