It started with the hostess. She saw us coming through the glass and exited the foyer to open the restaurant’s outer door and welcome us. She took our coats, then another hostess took us to our seats. Between the plush pillow and the plush banquette, it was impossible to be any more comfortable. I plopped my purse down next to me, and the hostess offered a small, golden ottoman already at my feet—a personal purse stand. It was too much! But at the same time, it was really something, this magical little restaurant, bejeweled in purples and blacks and golds, outfitted in marble and wood. Masaki is a room built to make people feel special. It does.

The restaurant’s linchpin is a trio of prix-fixe menus: They’re denoted as three-course ($98), five-course ($134) and seven-course ($178), but this is a bit misleading. Each course consists of multiple dishes, presented at the same time—even if you order à la carte, you order a single “course” ($26–$48) that consists of three or four dishes. This is not to mention the fact that additional amuses and desserts bookended my choice of menu—the five-course omakase—which meant the meal started with two off-menu bites: a nori-wrapped omelette and a skewer of rum syrup–glazed squash. It’s possible to be the kind of person who, given the comfort and luxury of Masaki, given the superiority of its service, given a beautiful glass of sparkling wine in gorgeous stemware, would find satisfaction in this course no matter what it tasted like.

For better (professionally) and for worse (interpersonally, psychologically), I am not this kind of person. Rather than awaken the palate, the steaming hot bite of squash shocked it, then cloaked it with sweetness. My slight disappointment lingered into the first official “course”: a small bowl of clean, mild broth with three “fish balls”—dense, almost matzo ball–like things made of hamachi—and a tangle of jellyfish in a thick sesame dressing. The flavors and textures were interesting, but they weren’t quite delicious.

Then came the sushi, and everything changed. It arrived on two plates: nigiri (bluefin tuna; a scallop of unimaginable opulence; a shot glass worth of sweet, sweet uni) on one, sashimi (two pristine slices each of salmon belly, yellowtail belly and rose-colored otoro, fatty tuna) on the other. These were things of consummate beauty. My enchantment continued into the next course, where, by some sort of wizardry, a similar version of one of my favorite dishes in the city, the togarashi-seared tuna at Arami, arrived. Alongside it was one of the night’s highlights, a sensational arrangement of madai (red snapper), flounder and amberjack atop a bright vinaigrette.

The pacing was smooth but faster than I’d have preferred (the speed stems, in part, from the fact that the dishes are presented in groups, rather than one at a time), and somehow we were already at course four, a fillet of steamed black cod in a warming red-miso sauce and a plate with two miniscule kombu-wrapped bites of the ocean: sweet, fresh crab that needed only a short dip in the dots of uni-miso sauce, and less successful, rubbery octopus that did not benefit from a foray into a dot of overpowering chili sauce.

Masaki slips, but just as quickly, it recovers, because the fifth course contained what may have been its zenith, a pièce de steak tartare résistance, capped with a bouncy quail-egg yolk. How excellent that this was food, not sculpture, such that it could be destroyed into bites of yolk-coated, Wagyu-studded, seasoned rice. Its companions were flash-torched Wagyu in a citrus dressing that competed with—rather than complemented—the beef, and an intense mushroom broth that boosted and united the savoriness of the course. Along with these dishes, the sommelier, from whom we’d requested a few pairings throughout the meal, shifted us from a noteworthy bottle of sake to half-glasses of a very pretty red wine. His tuned-in, exceedingly graceful approach to pairings was a striking (and welcome) break from the pile-up of glassware that has come to signify a tasting menu; the wine and sake felt like an organic extension of our meal, rather than a timed parade we struggled to keep up with.

We finished the wine with a quizzical dessert, sandy meringue and nori-wrapped sorbet, and then, two hours and 13 types of fish after we’d been seated, the meal concluded with two pieces of shortbread topped with the same meringue…and the bill: $268 for two tasting menus, $60 each in beverage pairings, for a grand total (with tax and tip) of $510.83. Is a meal for two worth $500? Politically, it’s an unconscionable question. Masaki is a restaurant for people who don’t ask it. 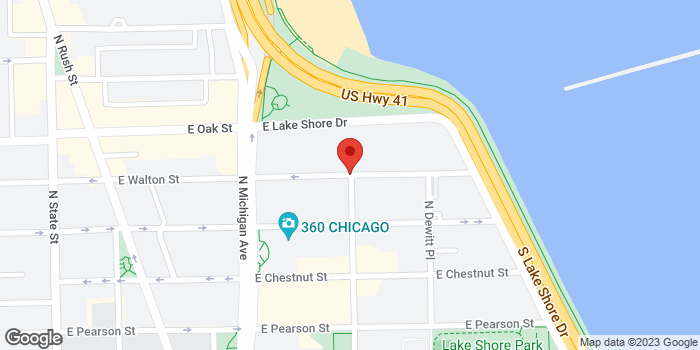