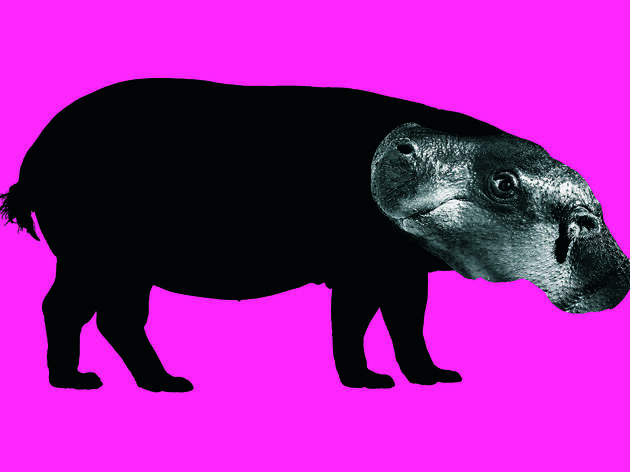 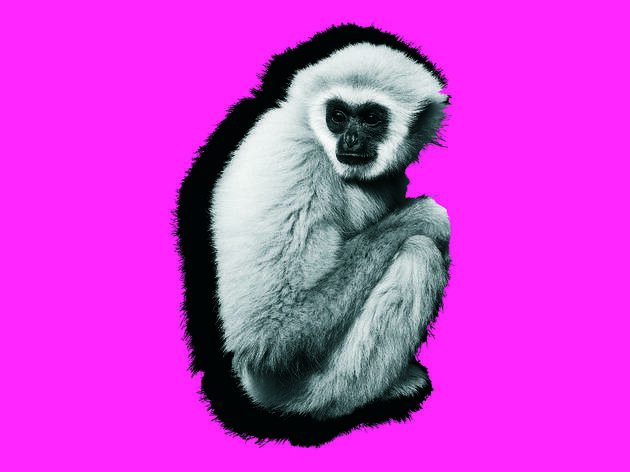 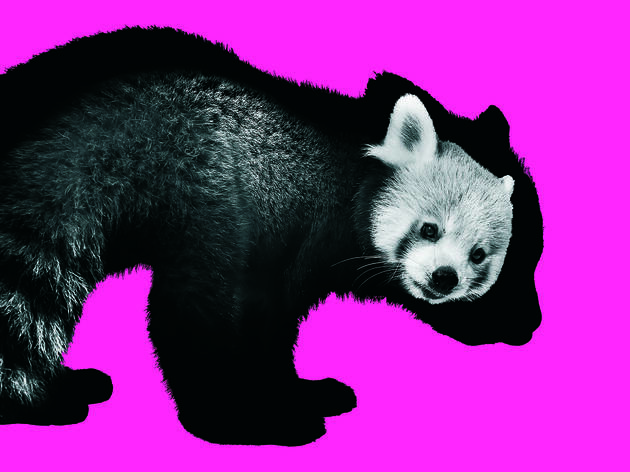 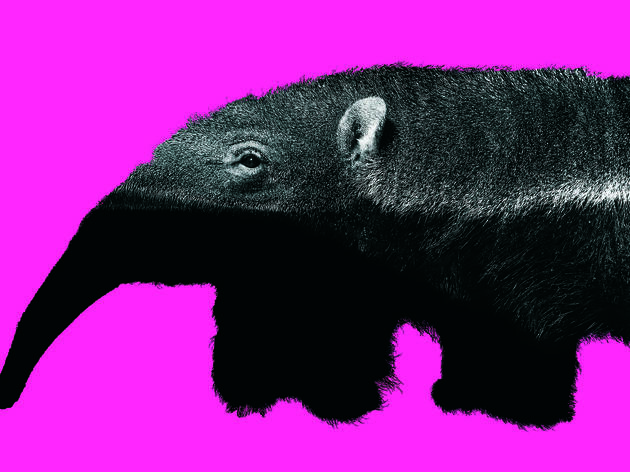 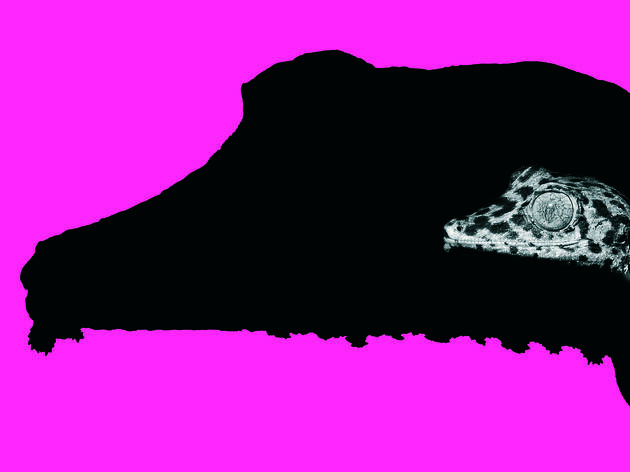 Damir Hoyka's 'Pop Zoo' is a pop art exhibition using images of endangered animals in an effort to highlight their importance and preservation. The White-Handed Gibbon, Chinese Leopard and Bali Myna are some of the eleven animals Hoyka photographed at Zagreb's zoo and are here presented as black and white images in a fat layer of shadow on a pink background. An award winning photographer, Damir is best known for the 'Celebrity Fair' series in which he portrays Croatian celebrities in unrealistic, wacky situations and in which he also regularly uses animals. Each exhibit is accompanied by written details, in both Croatian and in English, which offer artistic and zoological details about the animal depicted.