If Zagreb seems to have a bit more je ne sais quoi than usual this year then there’s a very good reason why. This year the city will be taken over by Rendez-vous, a summer-long festival of French culture that will serve up a veritable bouillabaisse of music, art, film, fashion and all-round Gallic chic.

It’s certainly a mind-bogglingly complex enterprise, combining blockbuster art exhibitions with concerts, film seasons, sporting events, seminars and street parties. And Rendez-vous isn’t just fascinating because it will make Zagreb a more fun place to be in summer 2015. It also reveals much about the importance of cultural diplomacy and soft power in contemporary international relations, and why the French – with their armoury of fashion magazines, iconic actresses, polo neck-wearing intellectuals and pungent cheeses – are particularly good at wielding it.

In many ways Rendez-vous is a direct answer to Croatie la voici, the festival of Croatian culture that descended on Paris in 2012.  The then Croatian president Ivo Josipović was in the French capital to open the event, and personal contacts with his counterpart François Hollande gave birth to the idea of a return fixture. 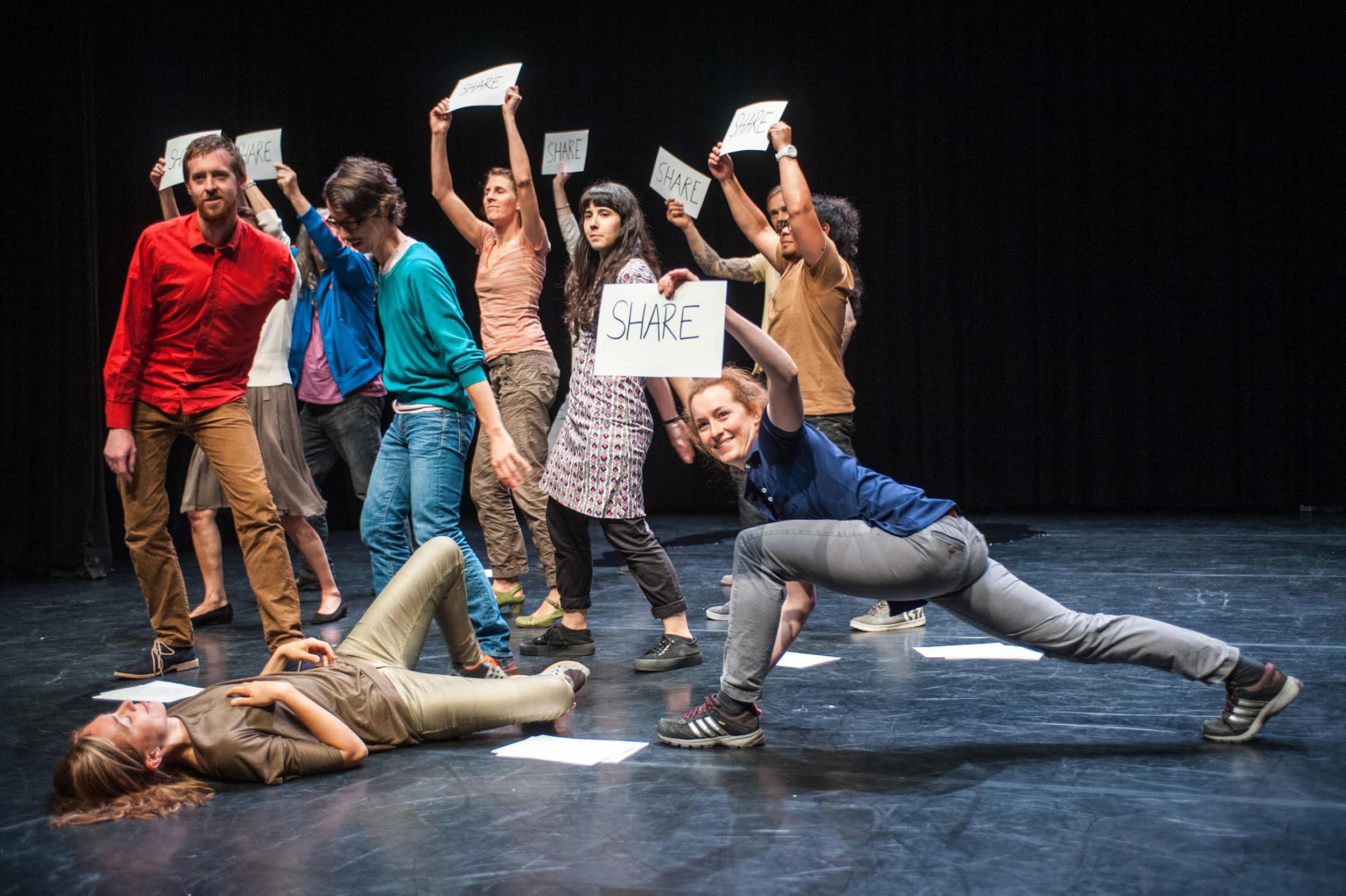 According to French ambassador to Croatia Michèle Boccoz, ‘Croatie la voici was a huge success because it revealed to the French people that Croatia is about far more than seaside holidays and beautiful nature’.

Croatia’s closeness to France is something that has built slowly over the course of the last decade or so. Croatia’s accession to the European Union in 2013 came at the end of a long process of negotiation – and it was France (perhaps surprisingly given Croatia’s traditional ties to Austria and Germany) that was the key EU member country advancing Croatia’s cause.

It’s a theme that is picked up by the Croatian Commissioner for the festival, Alemka Lisinski. ‘Croatia and France, so to say, fell in love with each other during this period because they found out that there were so many unexpected similarities. Both countries stand at a crossroads of all kinds of cultures and influences, with the world of the Mediterranean interacting with a continental interior. Both countries have a common heritage of contemporary art.’

‘What the French find in Croatia is a diversity of values and identities,’ says Luc Lévy, director of the Institut Français in Zagreb. ‘Stretching from Central Europe to the Mediterranean, they reveal what it is to be European.’

If the aim of Croatie la voici was to introduce the culture of a little-known country to a Western public, Rendez-vous has the object of showcasing a major world culture that is already part of our common heritage.

‘French culture is already well known in Croatia,’ says Boccoz, ‘and certain classical elements of French culture are to a certain extent expected by the audience here. However there are other areas that people are far less familiar with’.

According to Lisinski, the festival ‘has to be more than just a representation of French national culture. We have tried to create a programme that provides a platform for future collaboration. The residency programme for French artists and writers will be one aspect of the festival that might not get much in the way of media coverage but will certainly mean a lot in terms of legacy’.

It’s the big art shows (Auguste Rodin in summer, international street art in the autumn) that will give the gallery-going public something to savour. The French flair for taking culture to the streets will also be given full expression: there will be a huge street party on Zagreb’s main square to celebrate Bastille Day on July 14; and a White Night culture festival straddling the late night/early morning of September 26/27. 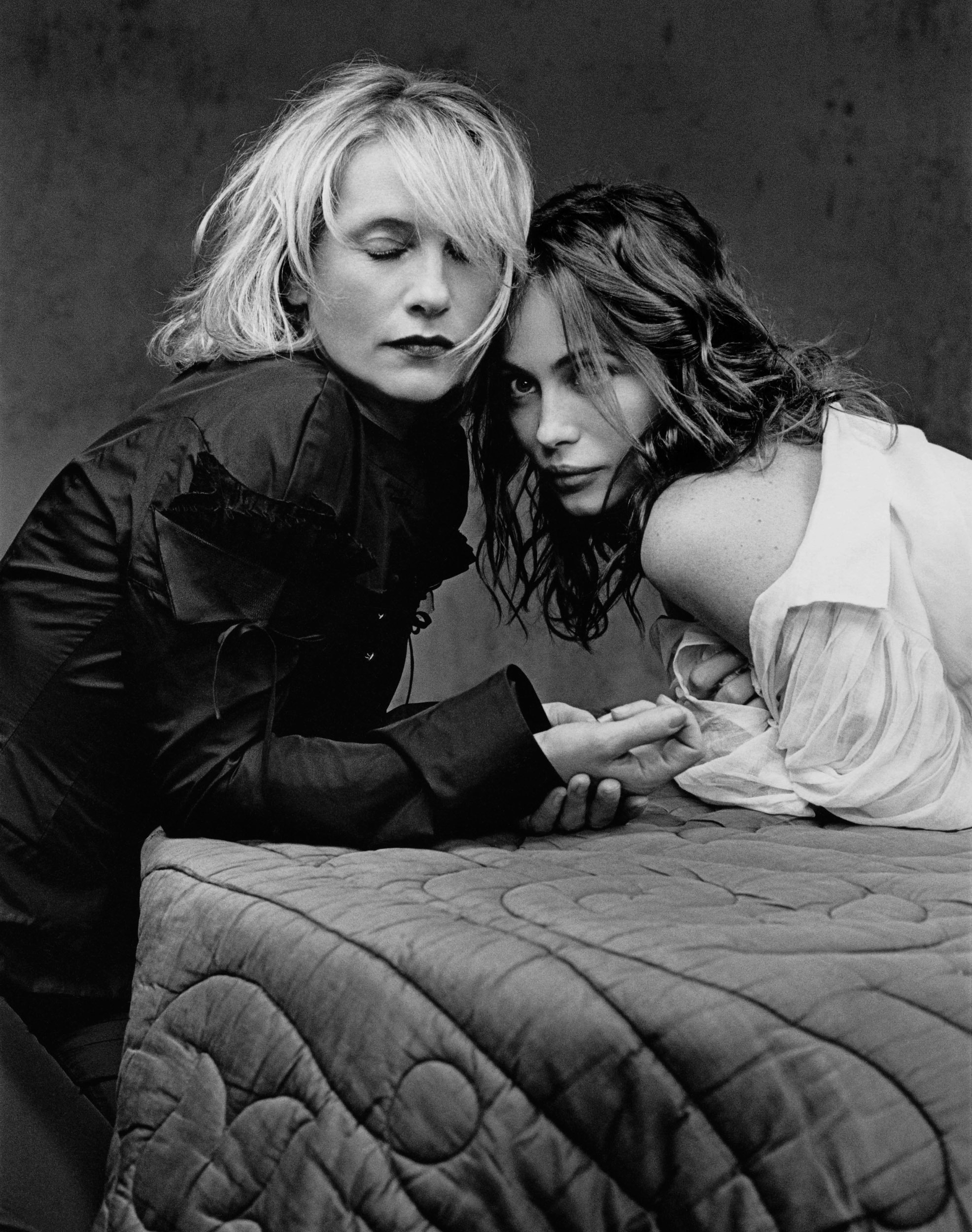 Rendez-vous events will also be latched on to existing festivals, so there will be additional French representation in this year’s editions of regular events like Animafest, Dan D Design Festival and the World Theatre Festival. And a French season wouldn’t be quite so French without healthy servings of intellectual discussion. ‘There will be intellectual debates, a conference on Roland Barthes, and the whole thing will wind up with a major conference on climate change,’ promises Lisinski.

According to Lévy, the huge interest in intellectual debate is one of the key similarities between Croatian and French culture. ‘I was very surprised by the number of people who turned up to hear French-Bulgarian linguist Julia Kristeva speak in the Croatian National Theatre last autumn. I am amazed by the reception given to Thomas Piketty – he’s treated like a rock star here.’ The author of worldwide bestseller Capital in the Twenty-First Century addressed a sell-out audience at the Croatian National Theatre in April.

One of the other things that unite France and Croatia is a passion for good food and wine – and a passion for talking about it. ‘Croatia is a paradise for seafood, and the quality of fresh produce is really very high,’ ambassador Boccoz declares. ‘You can get tomatoes that really taste like tomatoes and not just of water.’ She then rattles off a list of her favourite Croatian wines from Istrian Teran to Dalmatian Plavac. For a French diplomat to be so well acquainted with Croatian tipple is a compliment indeed.