Croatia's only aquarium dedicated wholly to freshwater fish, Aquatika is one of Karlovac's very best attractions and a must-see for anyone passing through the city. Croatia has more indigenous freshwater fish species than any other country in the continent of Europe, with over 150 species living in its many freshwater rivers. Aquatika tells you the story of them all, the exhibitions, huge tanks and (sometimes) huge fish layered over three floors. The upper floors correspond to the cold waters of river sources and the fish that dwell there. As you descend, you follow the paths of the rivers until eventually, you arrive at the species who live at the river mouths, where the freshwater meets the sea. Tours, texts and info is presented in various languages, welcoming all and the aquarium has won awards for its disabled access and for its architecture, which sees the ultra-modern building lie beneath a grass-covered roof. There is a gift shop with lots of cute, locally-sourced souvenirs, a cafe, a central square which holds events and a beautifully constructed trail through the nearby nature, including a riverside beach which is one of the city's best spots for swimming. 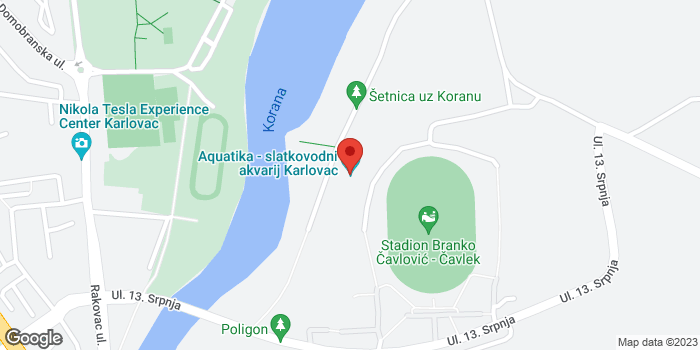