Ston is really two towns in one, linked by 3km of hillside-hugging fortifications. Ston, called Veliki (Great) Ston to distinguish it from its smaller sister Mali Ston. The two are connected by one of the largest surviving fortification systems in Europe, with 3km of walls stretching across the hillside between them. They were begun when the Republic of Dubrovnik purchased Ston in 1333, and set about building a system of defences that would protect the salt pans that provided the town with its wealth. In total seven kilometres of wall were constructed, included three fortresses, 41 towers, 7 bastions and a system of moats at the Ston end of the wall. Much of this can still be seen, and the thoroughly-renovated stretch of wall linking Ston with Mali Ston can be walked in its entirety – the effort involved in tackling the steep sections is more than made up for by the views. 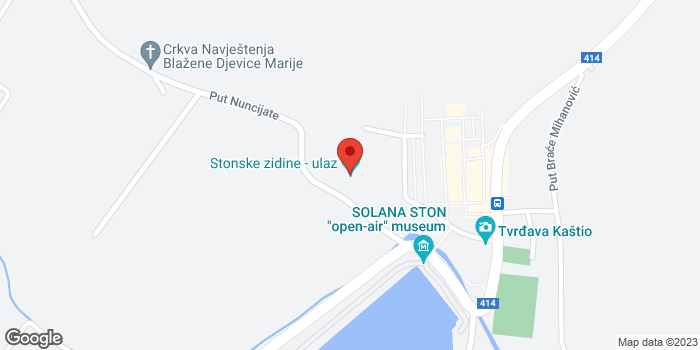