Welcoming cafe that's big on board games, sci-fi plus other hobbies and pursuits

This everyday neighbourhood cafe, located to the west of the city centre just off Ilica, has grown to become Zagreb's geek utopia since LARP (live action role play) gaming collective Terrible Creations assumed its runnings in 2017. LARP and RPG games were quickly added to the menu alongside the teas, coffees, beers and soft drinks, but the cafe also caters to fans of any kind, whether books, movies, science fiction and tabletop or video games are your thing. The cafe organises competitive tournaments on PS4, in Pokemon GO, card games such as 'Heartstone' and 'Magic the Gathering' and recently started a Mad Hatter's Tea Party dedicated to Lewis Carroll where people meet up and talk about books. Here you can find the usual menu of drinks available in almost any cafe bar, but Crni Mačak also prepares special fandom tribute cocktails such as 'Mana' and 'Health Potion' for active gamers and others themed on Harry Potter, Lord Of The Rings and other series. The venue has twenty board games, seven PS4 games and such is the popularity of the place that table reservations made via their Facebook page are suggested. RPG's and LARP are usually conducted in Croatian but can be arranged in English by prearrangement. 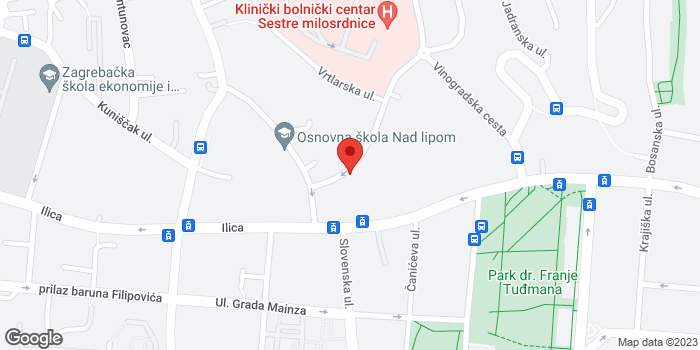