Long considered a cult destination on Zagreb’s craft-beer strip of Opatovina, Ro & Do has upped and moved to a new location opposite Britanski trg market. It has lost its snug wood-panelled interior, but gained a much bigger courtyard terrace – which might make it into a key destination as the Zagreb summer takes hold. The basement location is bigger than their previous space but still has the feel of an intimate speakeasy. It formerly served as a French bistro and then a wine bar, and there’s an improvised look about an interior that contains murals and furnishings inherited from previous owners. Ro & Do retains its distinctive character however, thanks to its gregarious, guest-greeting owner, a sizeable cast of regulars who have clearly been frequenting Ro & Do for a long time, and the sense that there is always something to do here other than just drink – after-work DJ sets, quiz nights, occasional gigs or sport on TV. A well-kept selection of crafts is still a key plank of Ro & Do’s appeal, with ales from Bjelovar’s Zeppelin brewery and Zagreb’s Pulfer currently ruling the bar. 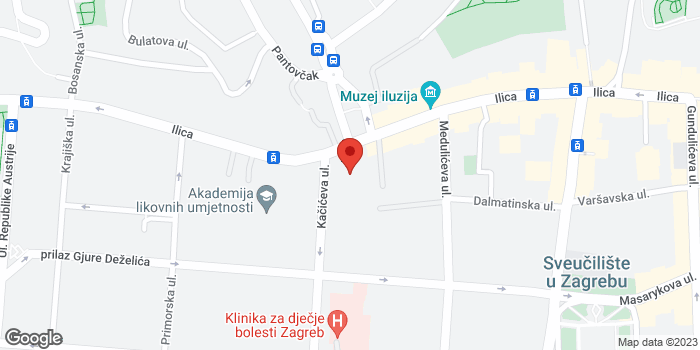