First opened on July 6, 1954, the Tuškanac Summer Stage was designed by Kazimir Ostrogović, an architect responsible for many significant works in Croatia, including Zagreb City Hall, the Ruđer Bošković Institute building and the Faculty of Mechanical Engineering and Naval Architecture in Zagreb. Beautifully positioned in a deep, man-made amphitheatre, surrounded by trees in this underappreciated area of greenery right in the city centre, it shows blockbusters, world and art house cinema throughout the summer months (weather permitting). Refurbished and reopened in 2012, the cinema holds 700 seats and film screenings start at 9pm or 9.30pm, just as the sun is setting. By the end of the film, the sky above your head should be filled with stars. Entry is usually just 30 kuna, but look out for some of the film festival free screenings which also take place here. 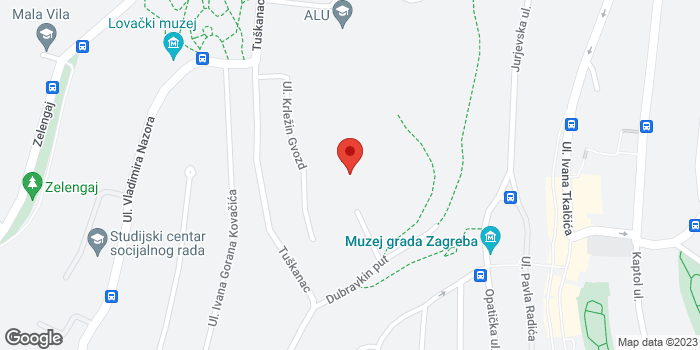