Clubs, House, disco and techno Zagreb
Recommended
4 out of 5 stars 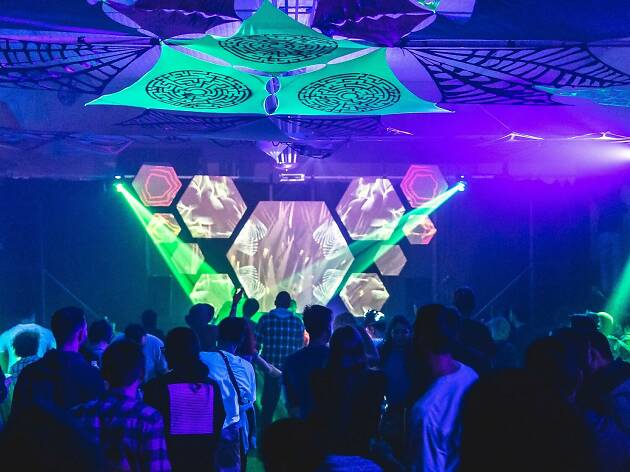 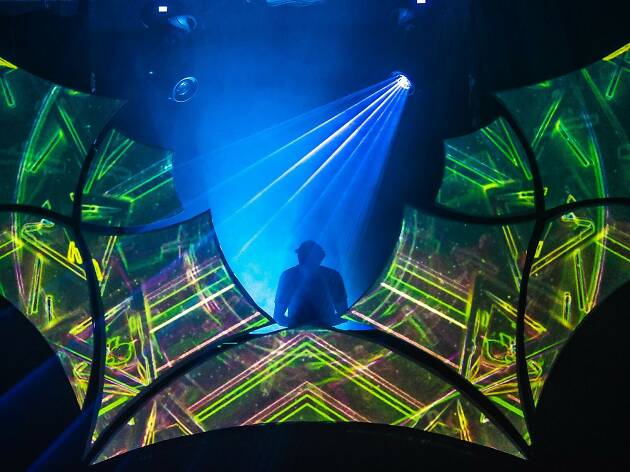 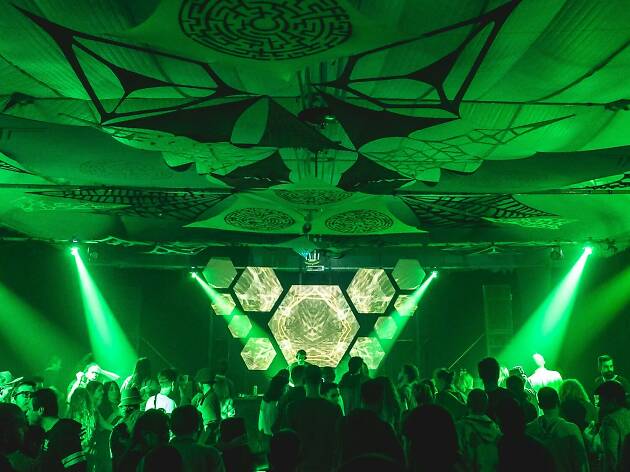 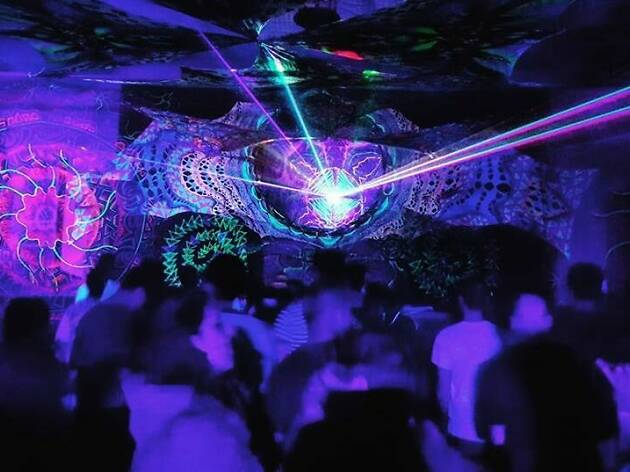 Littered with old industrial buildings too costly to renovate, Zagreb is a veritable paradise of potential warehouse rave spaces. Medika is one such converted club, as is SoundFactory, the latter being Željezničar's techno and tech house neighbour in these industrial lots just behind the main train station. Željezničar, meaning railway worker, is perhaps more rough around the edges than SoundFactory, but considerable effort with the décor does an impressive job of transporting you to a different place in a perhaps similar way to how the train tracks that run through its courtyard used to. The venue is extremely large, with at least three floors available for partying, but their use, and indeed whether the club will open, very much depends on the party. Usually only open on weekend nights, but not open reliably on every Friday and Saturday, its soundtrack is usually dark and speedy rave sounds, old school, Goa and psy trance, hard trance and dub, but you can also find techno nights here.