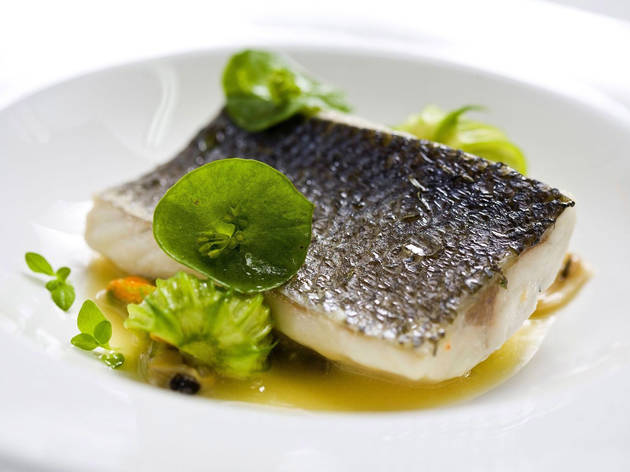 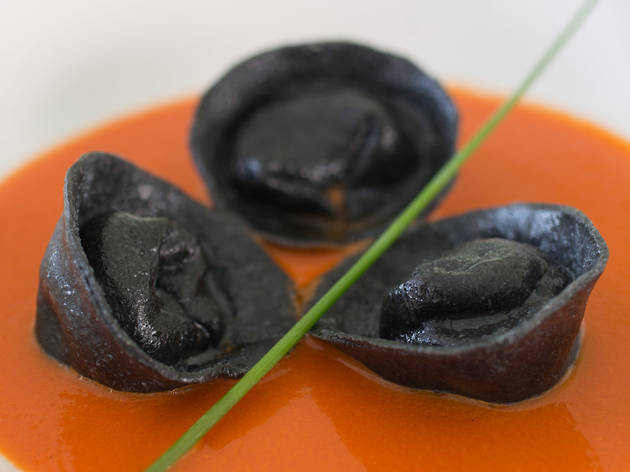 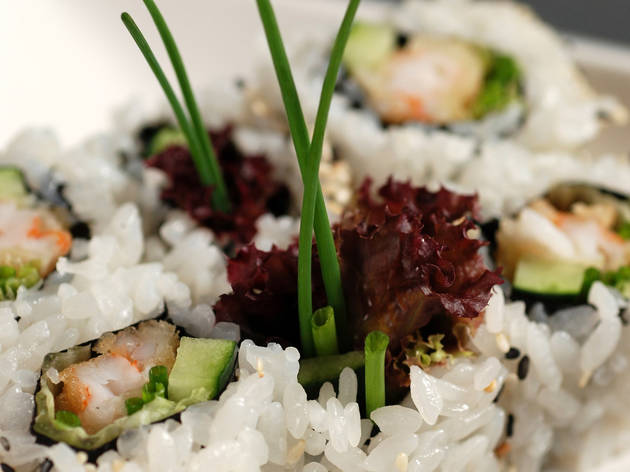 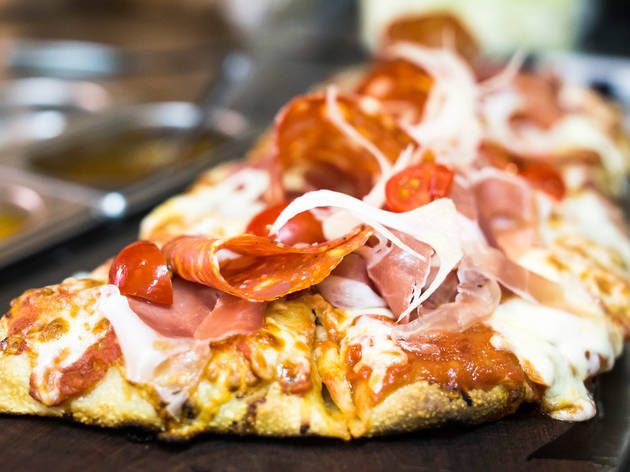 The Zagreb food scene has changed immeasurably in the last couple of years, refining the qualities that the city was always known for as well as introducing a whole raft of culinary innovation.

The Zagreb culinary tradition was always based around the Croatian love of big, set-piece lunches, with the hearty grilled- and roast-meat dishes of inland Croatia and fresh seafood of the Mediterranean. This was not a speedy-eating culture and not a particularly global one either. There are still plenty of old-school Croatian restaurants in the city and you should certainly try to eat well, and eat traditionally, at least once during your stay.

Emerging over the last few years however is a completely new generation of food joints serving European bistro fare, east-west fusion cuisine, wok-fries using local ingredients and global spices, and a host of quality fast-food places offering freshly made burgers, deli sandwiches and environmentally conscious veggie snacks. ‘Street food’ – and the idea that you can eat well but cheaply while on the move or perched on a stool – has become the new buzz-phrase of a fast-changing capital.

Hovering over the scene is a new awareness that locals and visitors alike might not want to spend all afternoon eating lavish lunches, and might actually want something lighter and quicker.  New-generation bistros such as Bistroteka, Mundoaka or the ecology-themed Šumski kuhar offer mixed menus of imaginative, modern-cuisine mains with a variety of soups, salads and snack platters – it’s up to you whether you want to stay here half an hour or half the weekend. These places are in any case much more informal than the old-school restaurants, and you might have to share a table or squeeze onto a bar stool at busy times.

The world of top-level, splash-out cuisine has by no means remained static either. Croatian-Sicilian kitchen maestro Dino Galvagno made a name for himself at Prasac in the Upper Town, now reopened under a different name, before bestowing his personal stamp on 5/4, Zagreb’s fanciest new culinary address just around the corner from Trg žrtava fašizma. With daily menus based on what’s fresh, coupled with an inventive approach to local ingredients and global preparation, it remains a Zagreb one-off.  Similar praise might be lavished on Apetit (in fact there are two of them: Apetit City is downtown; Bistro Apetit is in leafy suburbia), where Adriatic-Central European culinary melding is practiced with prize-winning aplomb; or Takenoko, the Japanese-Croatian enterprise that has never failed to wow the fusion fans.