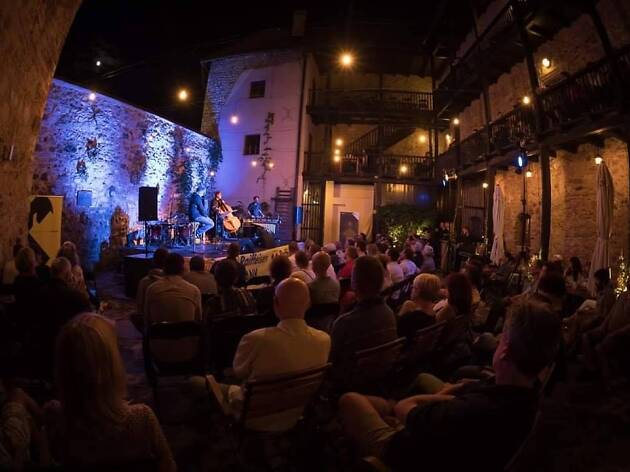 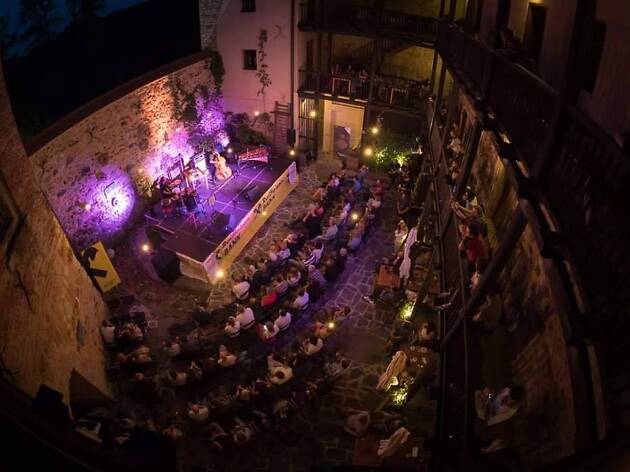 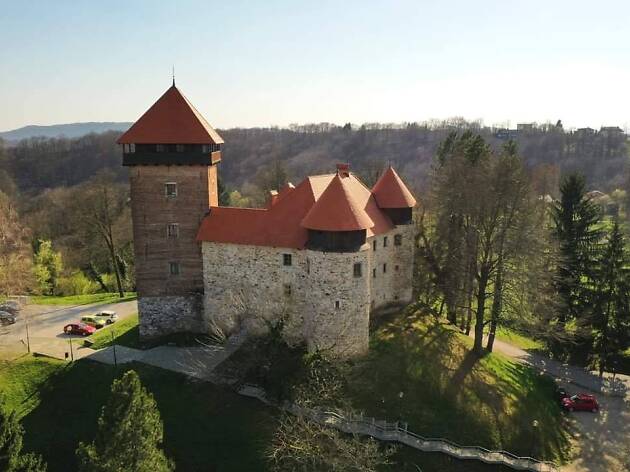 The International Ethno Jazz Festival presents the best Croatian artists and prominent jazz artists from the world jazz scene. The festival is held in the castle Dubovac, the ancient fortress overlooking the city of Karlovac. The castle provides an excellent ambience and acoustics for the event. This year, headlining artists include Irish singer Mary Coughlan and her trio, who will be drawing on her substantial works of 13 albums and a career of almost 35 years in their performance. They appear on Friday's opening night. On Saturday night, experienced Rijeka-based jazz drummer Branimir Gazdik appears with his quartet. A known name on Croatia's jazz scene, in 2017 Gazdik produced his first solo album, drawing on the help of many musicians he has encountered in his career so far and drawing on the sounds of Latin music, jazz and pop for its fusions. On Sunday, it's the turn of legendary, 79-year-old American multi-instrumentalist, composer, arranger and bandleader Ralph Towner. Though he started his career as a classically-trained pianist, Towner picked up the guitar in his final years of education and it is for this instrument he is perhaps best known. Throughout his career he has infused world folk musics and all manner of jazz into his compositions and performances. Of particular note is the fact that Towner dislikes using amplification in his performances, preferring instead to rely on the natural acoustics of his instrument and surroundings. There really could be few better places in the world to catch him than this year, at this event in Castle Dubovac.