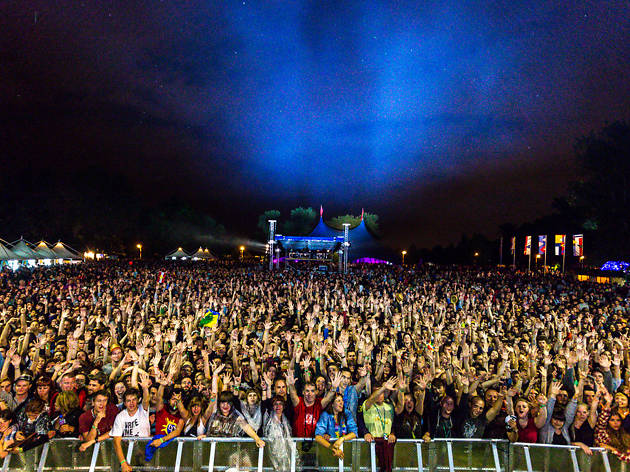 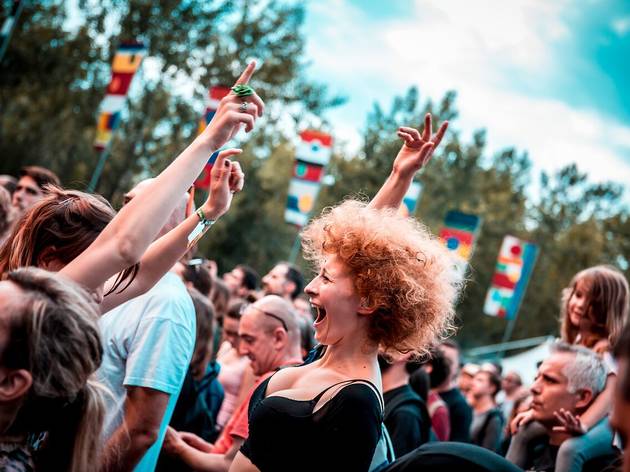 One of the most popular rock festivals in the region

Zagreb’s city festival INmusic offers three days of rock and indie fun next to a man-made lake in the large Jarun park, west of Zagreb's city centre. Croatia's premier international live music event, INmusic has put Zagreb definitively on the music map. Each year organisers coax some of the best modern rock and indie bands, cult heroes and world musicians to the city, along with many international attendees. There’s a great modern campsite open for eight days during the festival. And there are plenty of afterparties and activities happening in and around the city.