Damir Martinović Mrle, bassist with local alt-rock institution Let 3, once told Time Out that Rijeka was the kind of place where “rock music was in the genes, passed on from one generation to the next”. Rijeka certainly has an enviable track record in churning out post, punk, electro-pop and alt-rock, a track record that no other city in Central Europe can quite match. If the average Rijeka souvenir shop did sell a doll in folk costume, it would be sure to have an electric guitar dangling round its neck.

RECOMMENDED: Our ultimate guide to Rijeka. 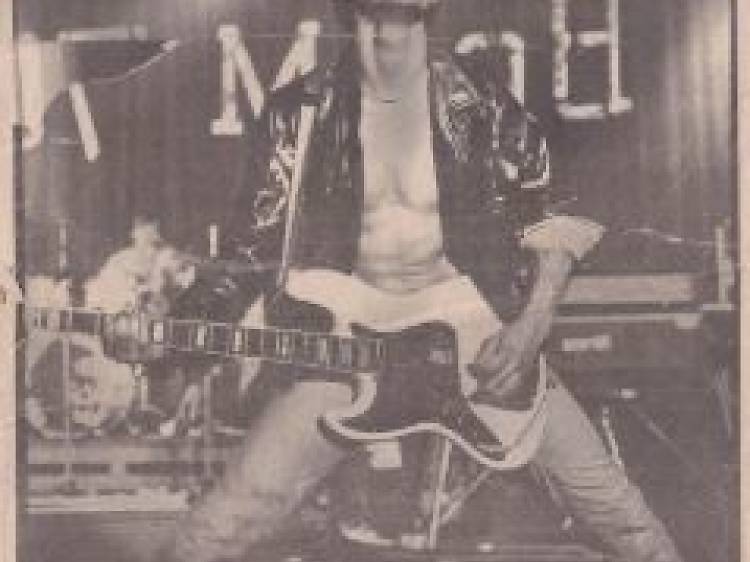 Although Rijeka had a respectable rock scene prior to 1977, it was really the emergence of punk that put the city on the musical map. Local group Paraf were not only the first Croatian punk band, they were also the best Croatian punk band, producing a sonic barrage of songs that featured sharp-as-a-razor riffs, anthemic hooks, and lyrics that had a decidedly ambiguous relationship with the communist-but-conservative society of the epoch. Having laid down a punk template for everyone else to follow, Paraf subsequently metamorphosed into a very different, but equally inventive, New-Wave power-pop outfit. 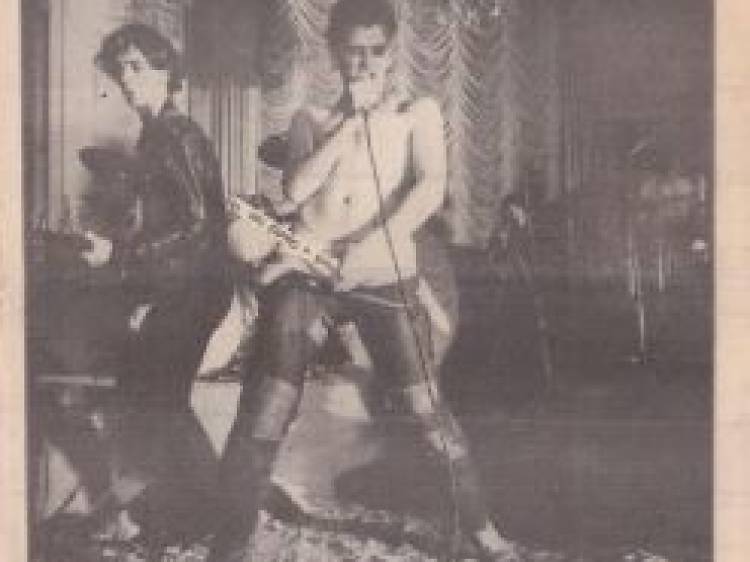 Best of the numerous bands that came in Paraf’s wake, Termiti were responsible for writing Vjeran Pas (Faithful Dog), the most memorable single song of the punk era and an enduring alternative hymn. “The only way to get through life/is as a faithful dog” goes the ironic refrain. Termiti were also famous for their life performances, with vocalist Predrag Kraljević Kralj famously performing with a toilet bowl on his head. Termiti bassist Damir Martinović Mrle went on to co-found Let 3, taking the song Vjeran Pas with him – it’s still very much part of Let 3’s live set. 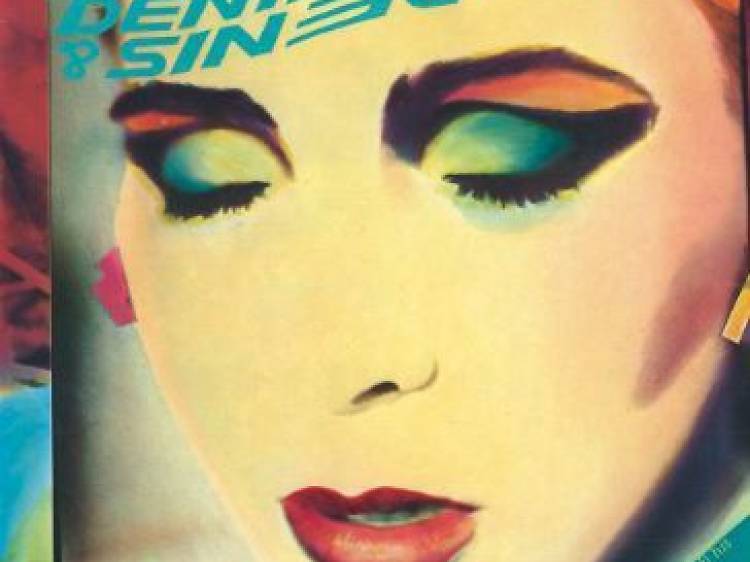 The synthi-pop boom of the 1980s took former Yugoslavia by storm, and Rijeka’s Denis i Denis (Marina Perazić on vocals, Davor Tolja on all the plinky-plonky bits) were its brightest stars. Peerless in their combination of throbbing bass-lines, catchy hooks and conscientiously sculpted hair, they produced a short but memorable string of hits, the words of which most Croatians of a certain age can still remember. 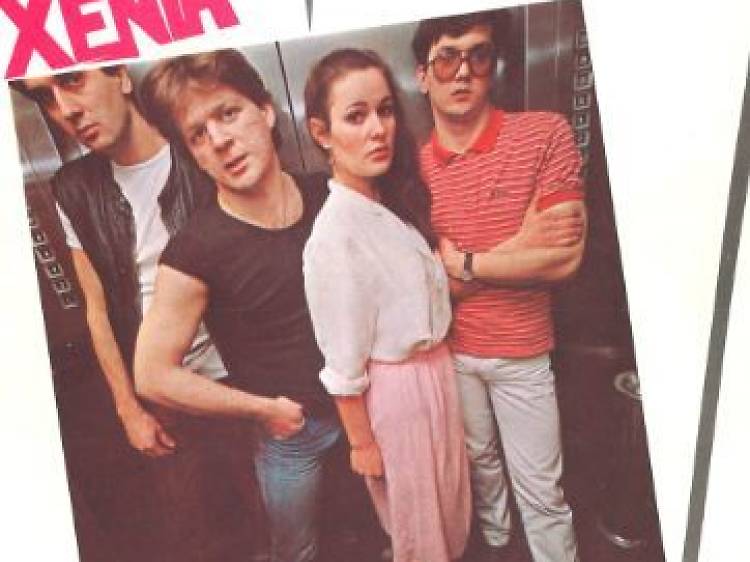 Had they sung in English instead of Croatian, Xenia would have fitted in perfectly on the front cover of the Face; a quintessential Eighties’ band who had the looks, the slick production, and a decidedly ambiguous, noir urban edge. 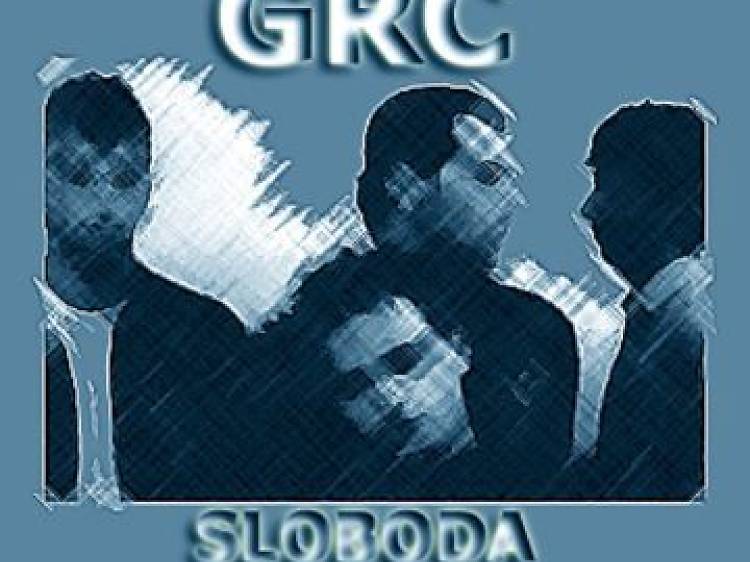 If Rijeka is a gruff industrial city then Grč was its gruffest industrial band, a post-punk squall of controlled aggression that had audiences either rooted to the spot or squealing for the exits. They were famously uncompromising on stage, with
axe and chain-saw wielding frontman Zoran Štajdohar Zoff chopping up cuts of meat like a demonic butcher. 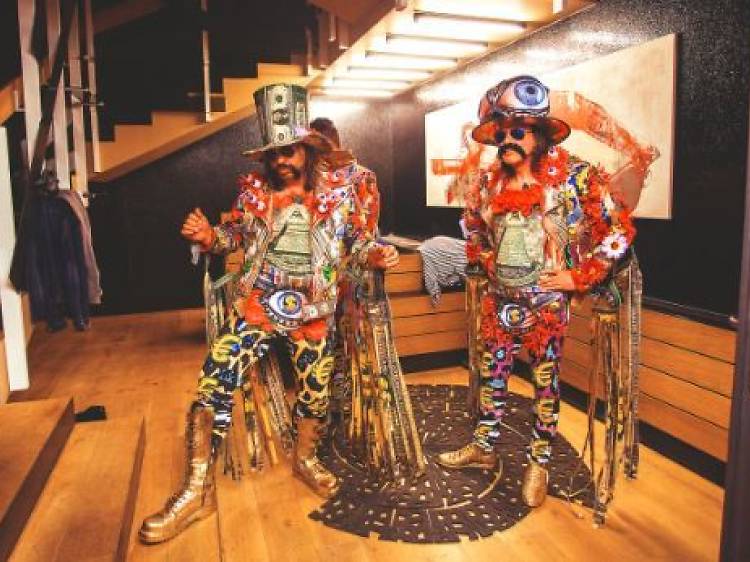 If there is ne group that represents Rijeka more than any other it is Let 3 (Flight No. 3), an instinctively subversive group of entertainers who have spent nigh on 30 years offending almost everyone across the social spectrum, whether appearing nude on stage, donning huge phalluses, baring their buttocks on Sunday-afternoon TV, or peppering their songs with politically incorrect vulgarities. They might look like a circus act but Let 3 are also the most convincing alternative rock attraction that Croatia has ever produced, moving from hard-riffing punk through indie pop to rock-electro fusion with an ease that no other group from the region can muster.

Profesor Jakov is their most radio-friendly hit 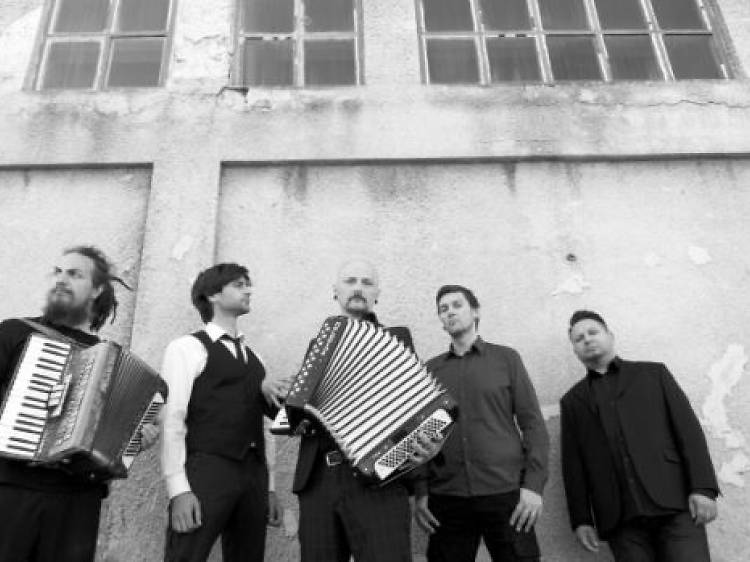 Vocalist Damir Urban is one of the long-term fixtures of the Rijeka scene, having lent his lyrical songwriting talents and operatic vocal style to one of the most underrated bands of the late Eighties, Laufer, before forming his own outfit Urban & 4. Coming at the end of a decade deformed by war and transition, their 1999 album Zena Dijete was one of those impeccably-crafted, sophisticated alt-rock records that helped the Croatian rock scene believe in itself again. 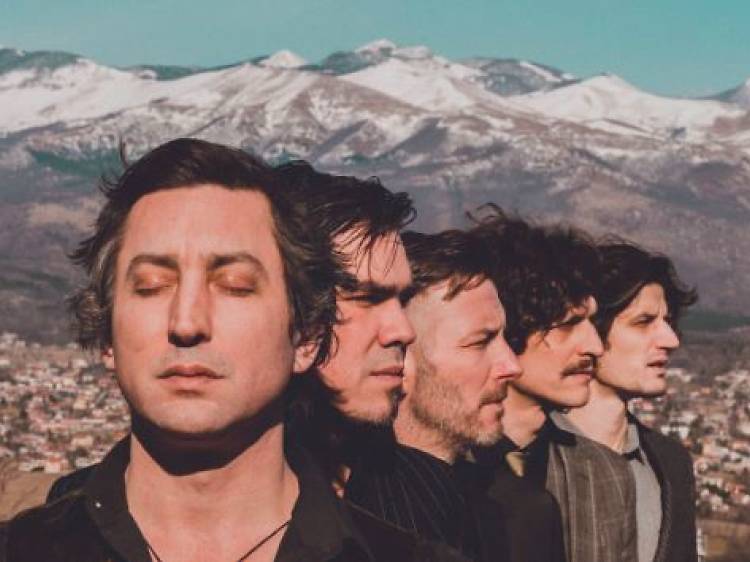 Current darlings of the Croatian pop-rock scene, Jonathan are a consummate distillation of just about everything has happened in guitar-driven rock from U2 to The National. Their videos have a choreographed sheen that puts most other Croatian production in the shade. They have always sung in English, so there is no excuse not to investigate their oeuvre further. 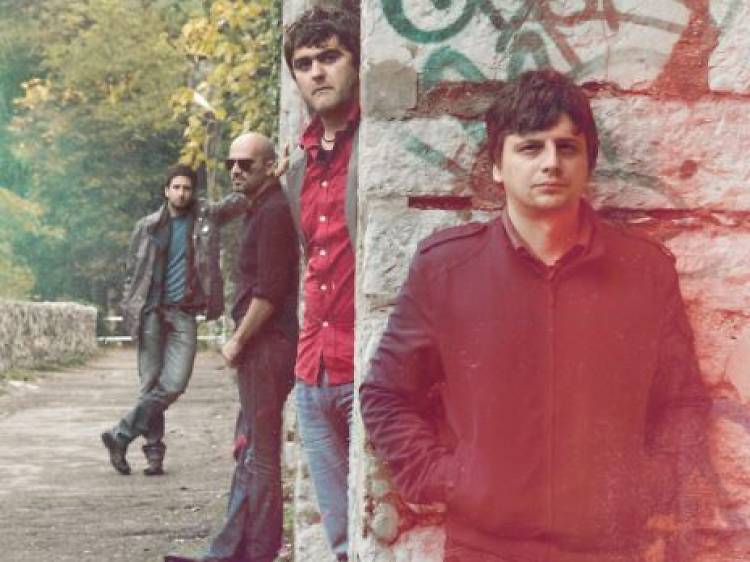 Another band that sings in English and does it rather well, My Buddy Moose are Croatia’s prime practitioners of bittersweet indie, jangle pop and alt-country - although they seem to be adding something distinctly Rijekan to the mix rather than simply replicating musical genres they happen to like. 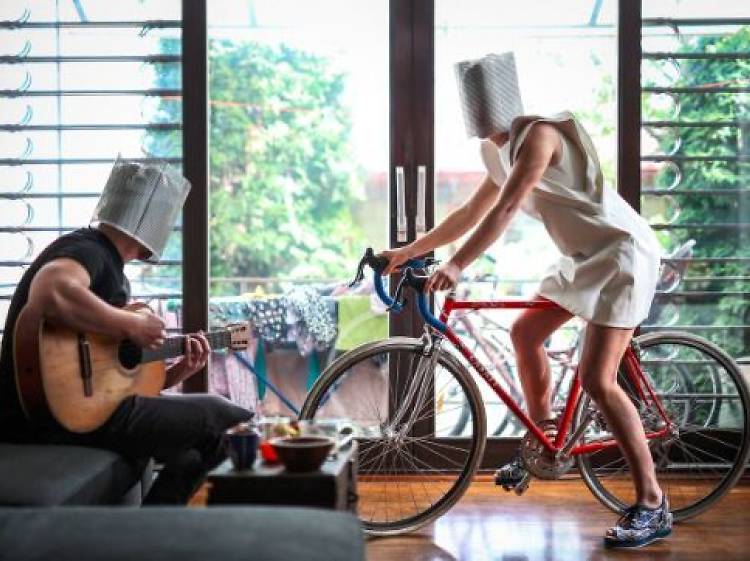 With strutting bass lines, strident synthesizers and a knowing nod to operatic drama, Nipplepeople are a gloriously unapologetic throwback to the Rijeka electro-pop of the 1980s. They’re as much an art project as a band, concealing their identities behind extravagant costumes, kinky fetish gear and kooky masks.

Their standout track Frka (Situation) is a radically re-worked cover of Zdenka
Kovačiček’s 1984 synthi-soul number of the same name.