Croatia's destination of the year is Zagreb!

The Croatian capital Zagreb has won Destination of the Year at the 2018 Croatian Tourism Awards. The award ceremony occurred at the end of the Croatian Tourism Days event, the country's biggest annual tourism conference, which this year took place on the island of Hvar.

The award is just the latest in a long list of achievements for the Croatian capital in terms of tourism. Although Croatia is best know as a tourist destination for its seaside and islands, Zagreb has been experiencing year upon year growth in tourist numbers for quite some time. It has successfully managed to improve and extend its tourist season with the implementation of many outdoor events, such as its renowned Advent. The Destination of the Year award was not the only award for the city on the night, as the Esplanade Zagreb was voted Hotel of the Year. 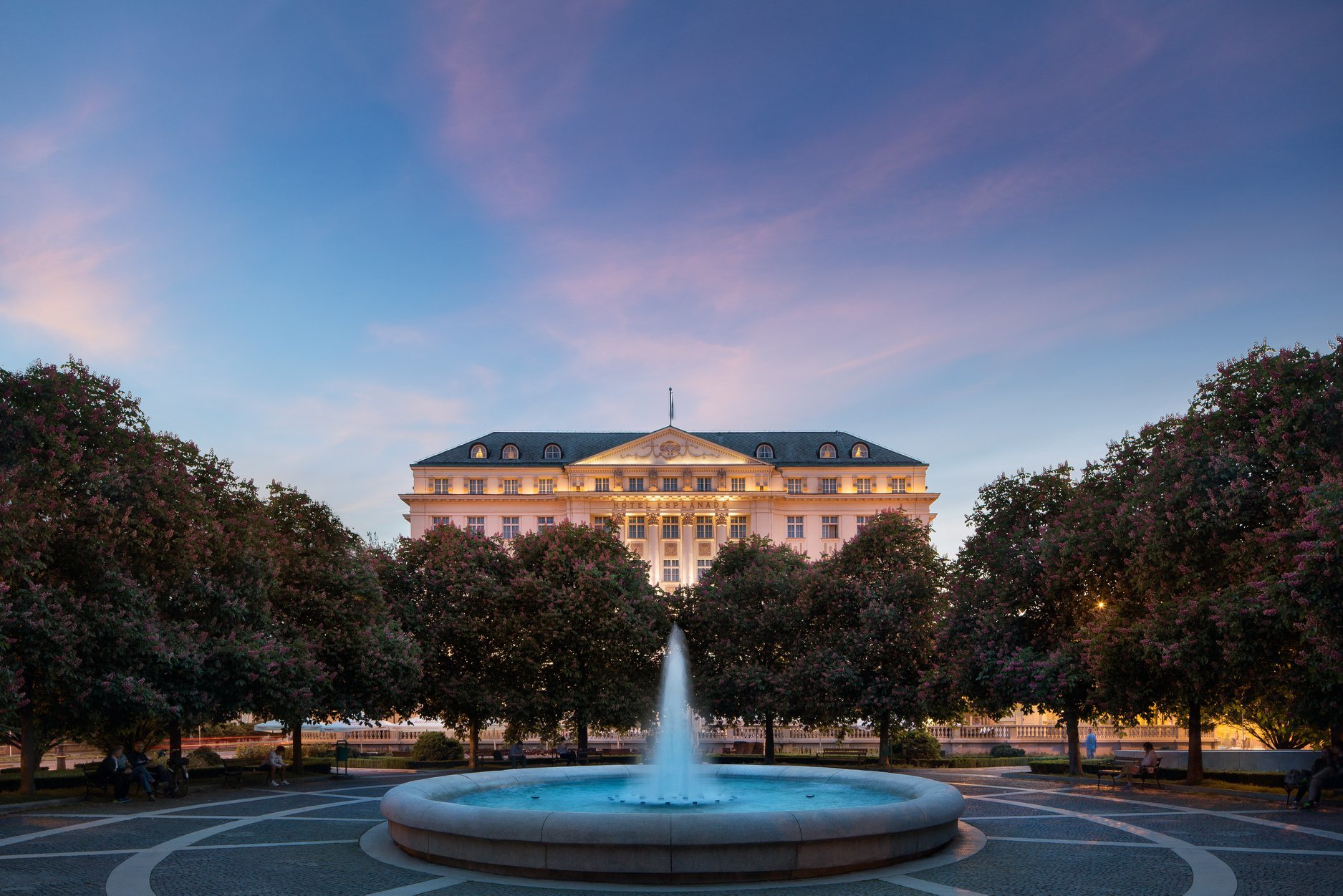 Other winners at this year's awards included the rebuilt Ottoman-era complex Maškovića Han, near Pakoštane, which won Cultural Attraction of the Year, and the medieval re-enactment festival Rabska Fjera, which takes place on island Rab. It won Cultural Event of the Year. Zaton Holiday Resort near Zadar was named Campsite of the Year and Sv. Nikola in Porec was named Restaurant of the Year.

Innovation of the Year Award went to the Vučedol Culture Museum near Vukovar and the good news for the eastern Croatian province of Slavonia continued as it was revealed that next year’s Croatian Tourism Days event would be held in the region's capital city, Osijek. 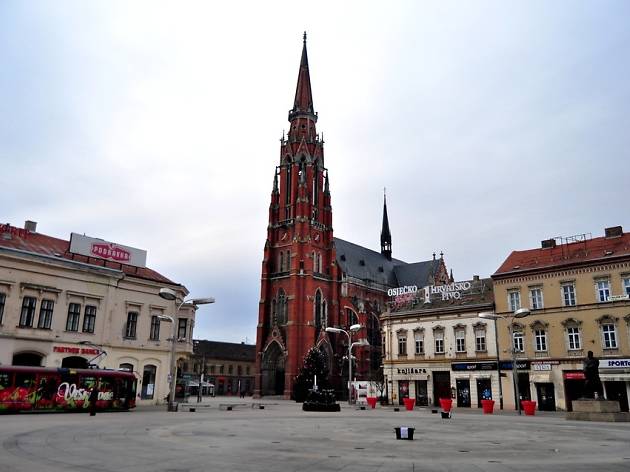