Regions in the far east of Croatia, plus the westerly peninsula of Istria have scored big at this year's International Wine Challenge, which was held in London from November 11 to 15. The event saw more than 200 wine experts from 23 countries sample and judge thousands of wines from all over the world. Wines from Istria did extremely well in the competition, which is nothing new for this terrific wine region. But, this year, they were also joined by some exemplary wines from the region of Slavonia and the town of Ilok, which lies by the border of Serbia in Vukovar-Srijem county. 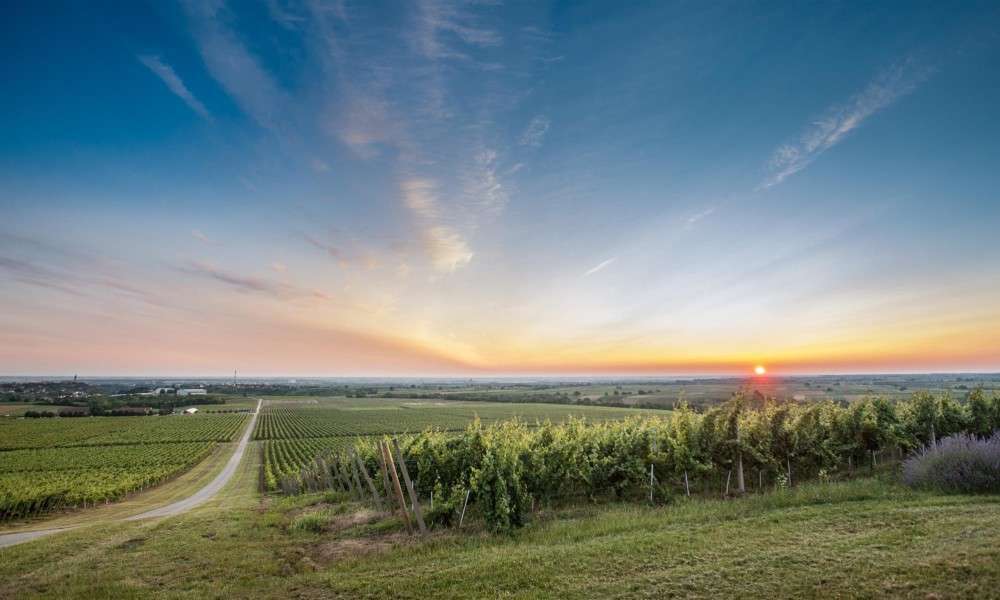 Istrian wines have recently swept the boards at many international award shows, including last year's edition of the International Wine Challenge. The champions from Istria this year included silver medal winners the 2016 Benvenuti teran Anno Domini, 2017 Veralda malvasia Ambra and 2015 Degrassi Terre bianche riserva, a blended wine made from malvasia, sauvignon blanc and viognier. Also receiving medals were the universally-recommended Fakin wines from Istria, who won a silver medal for their 2017 malvasia La Prima. Fakin wines also received a bronze medal for their 2018 teran.

Several wines from Dalmatia received awards this year including the 2018 Pošip Merga Victa, which is made by the Black Island Winery in Smokvica, Korčula, the 2018 Pošip Elegance by Skaramuča and two wines made by Krolo, near Split, the 2016 Crljenak Kaštelanski and their 2018 Pošip.

Although these traditional wine-growing regions have been on the radar of wine buffs for many years, it should be noted that several wines from less celebrated continental Croatian regions were also awarded this year. They included 2017 Marvel Noir Old School Collection made by Mežnarić near Varaždin and the 2017 Silvanac Zeleni made by Kurija Budinščak in Jastrebarsko, Zagreb county.