HBO scouting for Game Of Thrones prequel locations on Korčula?

Written by
Time Out contributors
Monday 27 May 2019
FacebookTwitterPinterestEmailWhatsApp
Advertising

Executives from the HBO channel, producers of the Game Of Thrones series, have in the past week been spotted back in Croatia. The team were seen making an overnight stay on the island of Korčula and are due to make another visit later this summer. This has lead to speculation that one of the forthcoming Game Of Thrones prequel series will be filmed on the island.

There are potentially five prequel series to the global hit Game Of Thrones. Three of the prequel series are already in significant development, with one having been assigned a cast and script. The working title 'Bloodmoon' has been mentioned in connection with the first prequel, which started shooting in Ireland early this year. Much of the original Game Of Thrones series was famously filmed in Croatia, with Split, Dubrovnik and Klis receiving huge attention globally thank to their status as filming locations. 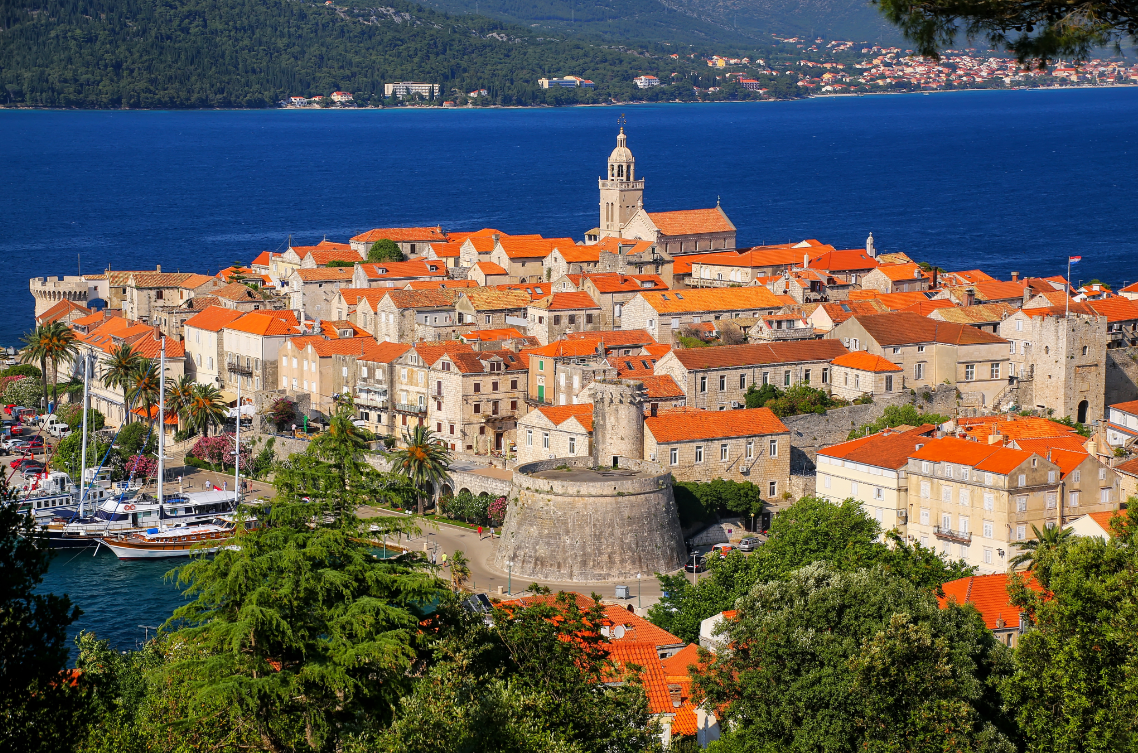 Taking place thousands of years before Game Of Thrones, the first prequel is set around a winter which lasts for a generation, the period when the White Walkers (main picture) arrived for the first time. No characters from Game Of Thrones will appear in the prequel, although related characters such as Bran the Builder (no relation to Bob), founder of the House of Stark and Lann the Clever, founder of the House of Lannister, are thought to play a part.