The Croatian Tourist Board announce a 250 percent increase in web traffic with interest peaking after Croatia games.

It looks as though the street sellers of Croatia flags, t-shirts, hats and assorted memorabilia may not be the only ones to benefit financially from Croatia's successes in the World Cup. The Croatian Tourist Board has announced a 250% increase in web traffic compared to this point in 2017, with interest peaking significantly just after Croatia's games in the competition. In addition, Tomislav Grubišić, the owner of Mediatoolkit, a Zagreb marketing company which has the capability of tracking web performances and trends, reported that following Croatia's victory over Russia, there were over 20,000 web announcements regarding Croatia in only the first 30 minutes following the game. After the victory over England, there were an astonishing 300,000. 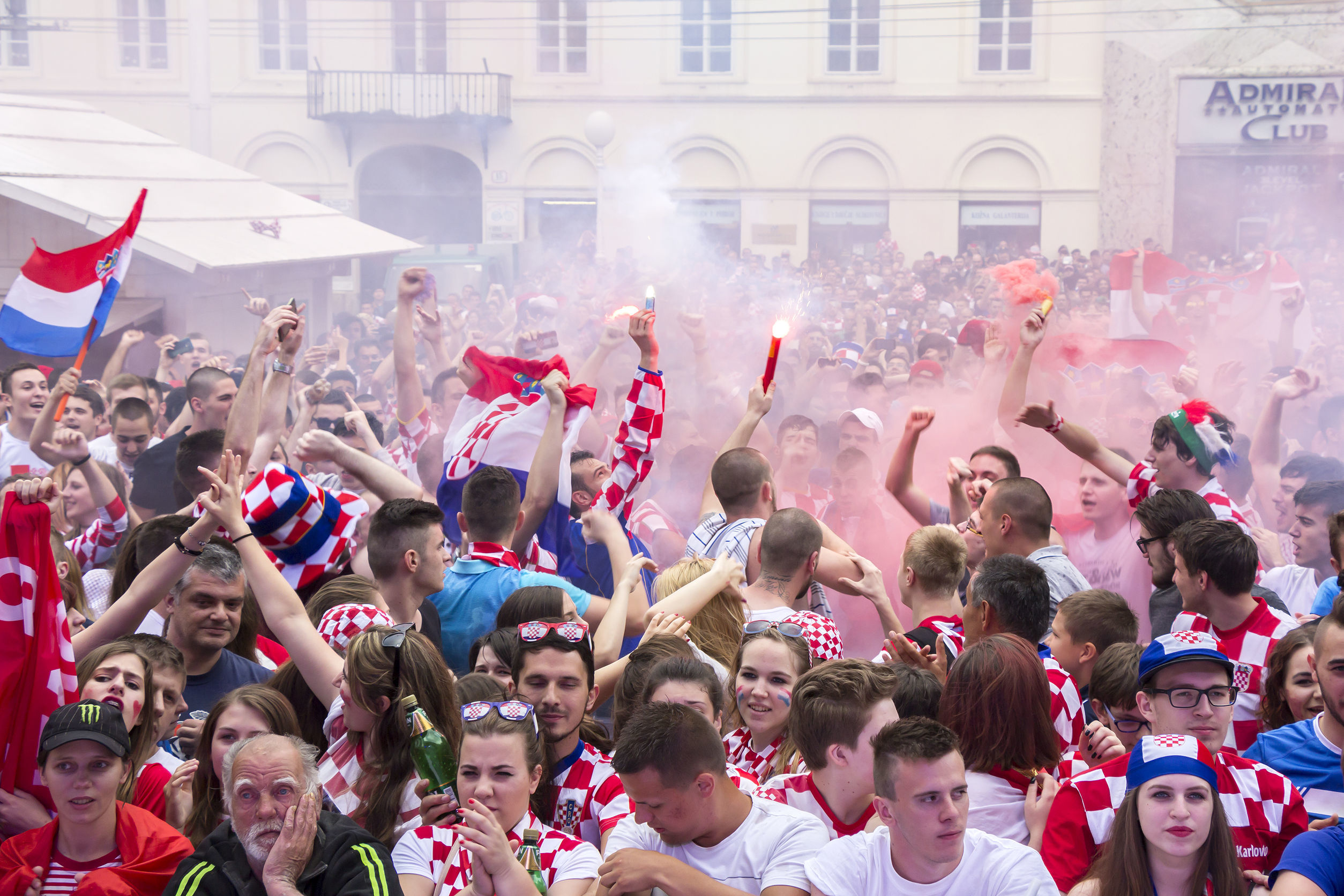 One of those helping to make Croatia trend on social media was Antipodean actor Russell Crowe, who Tweeted “Bad luck England. Congratulations Croatia, an amazing achievement!”

The Croatian victory last night, which sees the country go into the World Cup Final for the first time, has seemingly prompted an interest in the country incomparable to that of recent years, from web users all around the globe.

On the Croatian Tourist Board's official Facebook page, several million people viewed their updates, they had over two million impressions on Twitter and in under 24 hours, more than one million people viewed their Instagram posts. Significant territories displaying interest were identified as Italy, Poland, Germany, the USA, Russia, India, the UK, France and the Netherlands.