After being closed to visitors for over 10 years, the American Gardens in Opatija today officially welcomed the public back onto its terraces. Visitors were rewarded by a bright, sunny, springtime day and stunning views of the Kvarner bay. 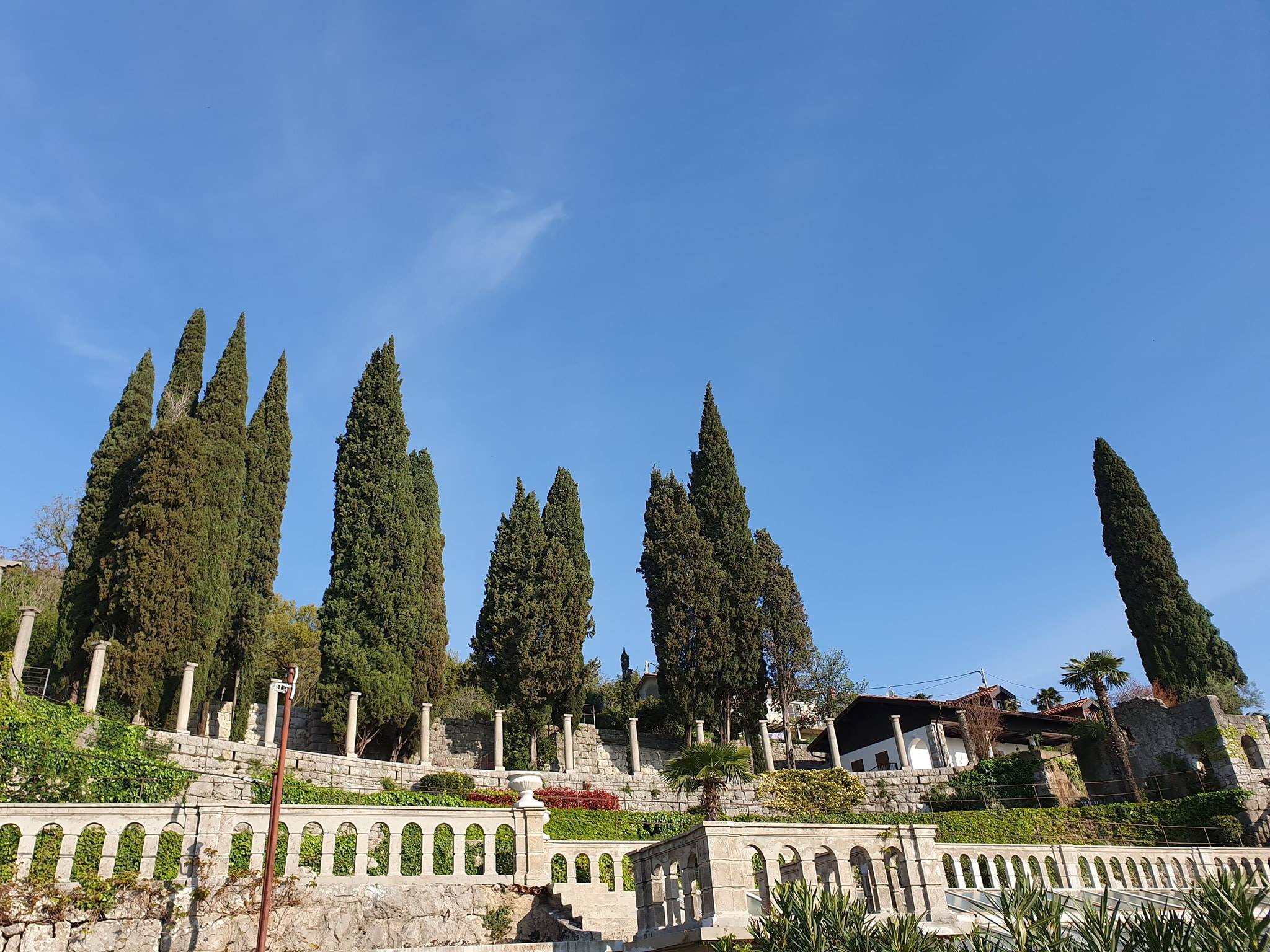 Renovated over two years, the American Gardens are a terraced set of gardens accessed by walkways and elaborate stone stairways that run through some 8000 square metres. Visitors to the gardens can now reach the site via a new footbridge which was constructed in order for safe passage between the town and the gardens.

First built by Mihály Pál Kuczor in 1926, Kuczor was actually a merchant of Hungarian origin, but had made his money in the trade of Hungarian paprika to America, hence the garden's name. His success as a merchant was not his sole claim to fame, as Kuczor ended up marrying into the Habsburg-Lorraine dynasty, the gardens themselves being dedicated to his wife, Hildegard von Hortenau. 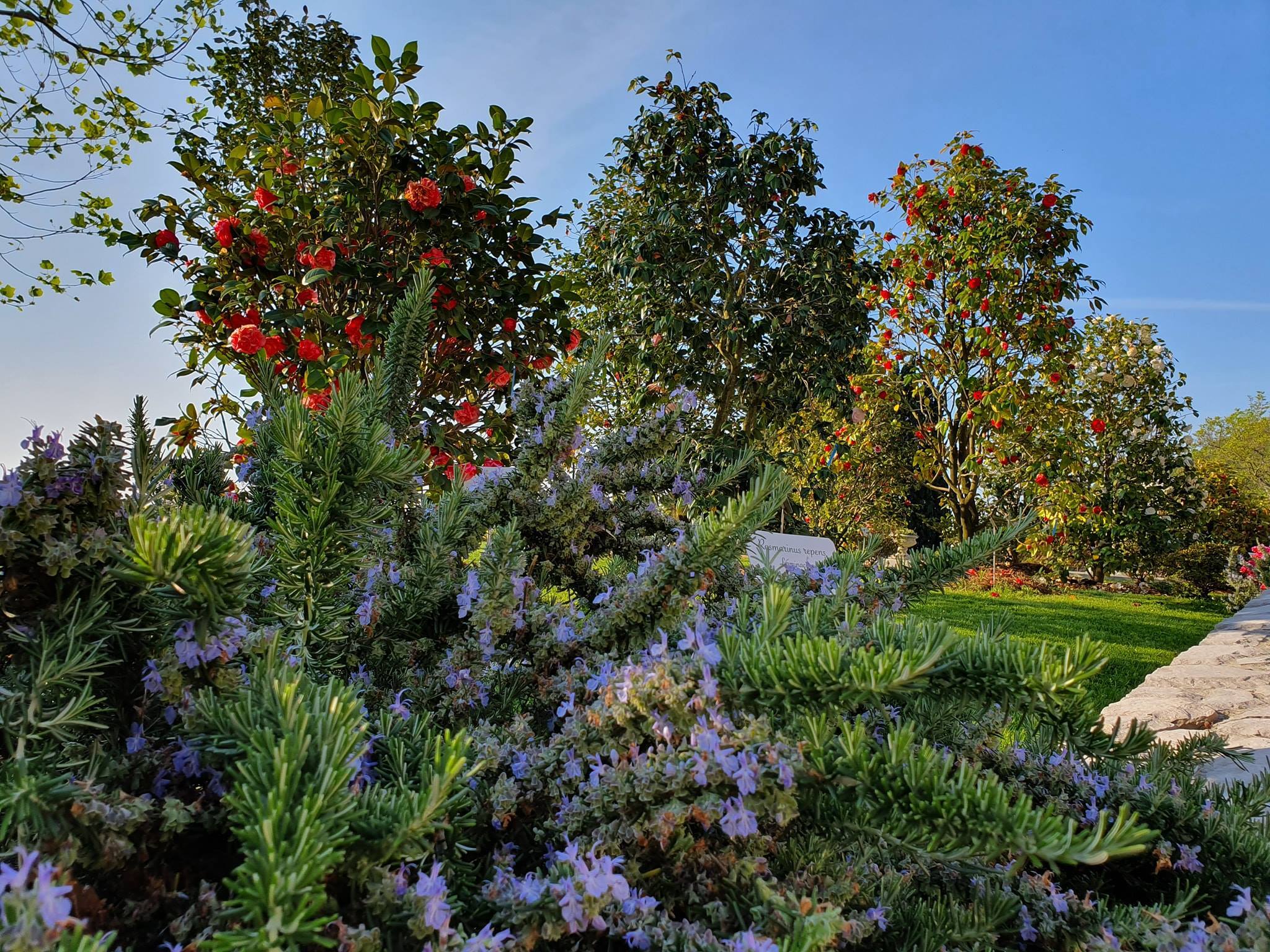 The gardens originally contained camphor, eucalyptus, camellias, gardenias, magnolias, Australian agaves, many roses, Vitis Vinifera and, of course, paprika. Efforts have been made to reestablish the gardens as they were. Although much of the planting is clearly not native and much of the stonework is constructed to appear ancient, not all of the architecture here is a folly; the gardens contain the ruins of Šišina mirina, named after their first owner, Ivan Jurković Šiša, the preservation of which was a condition of the land sale to Kuczor. 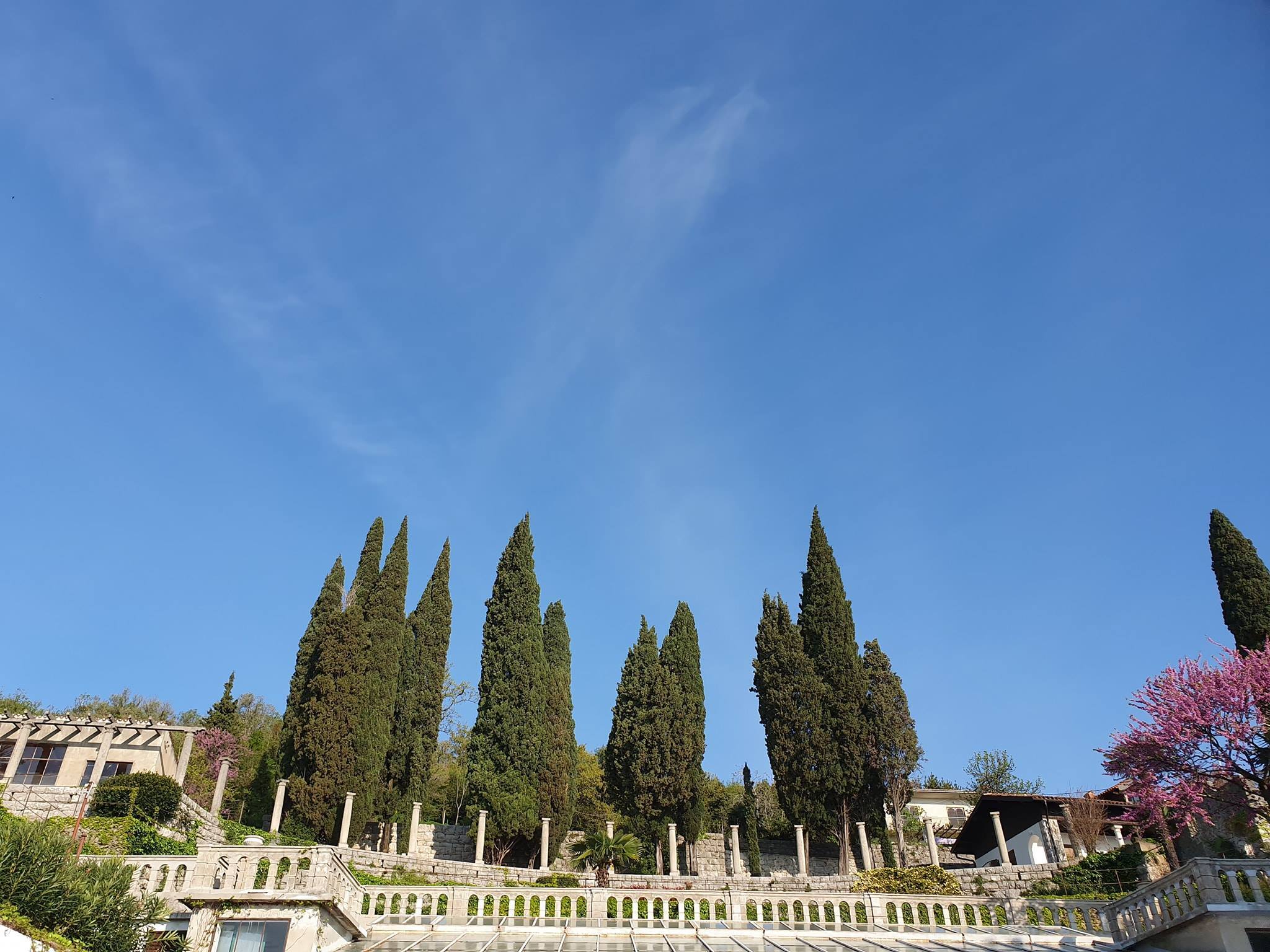 It is hoped that now reopened, the American Gardens will become a wonderful seasonal setting for cultural events in the city and for private functions such as weddings, although any bride might have to work hard not to be upstaged by the beautiful backdrop on offer here. The gardens are now under the authority of Opatija's city parks and entrance will cost 25 kuna, with children under the age of 11 granted free entry. To celebrate the reopening, the gardens have free entry to all until the end of April.