Orlando Bloom looks soon to be coming to film in Dubrovnik. The heartthrob actor, best known for playing the elf Legolas in The Lord of the Rings and The Hobbit film series, is about to embark on making the second series of Carnival Row for Amazon Prime. Location scouts and casting directors for the series have recently been active in the city. 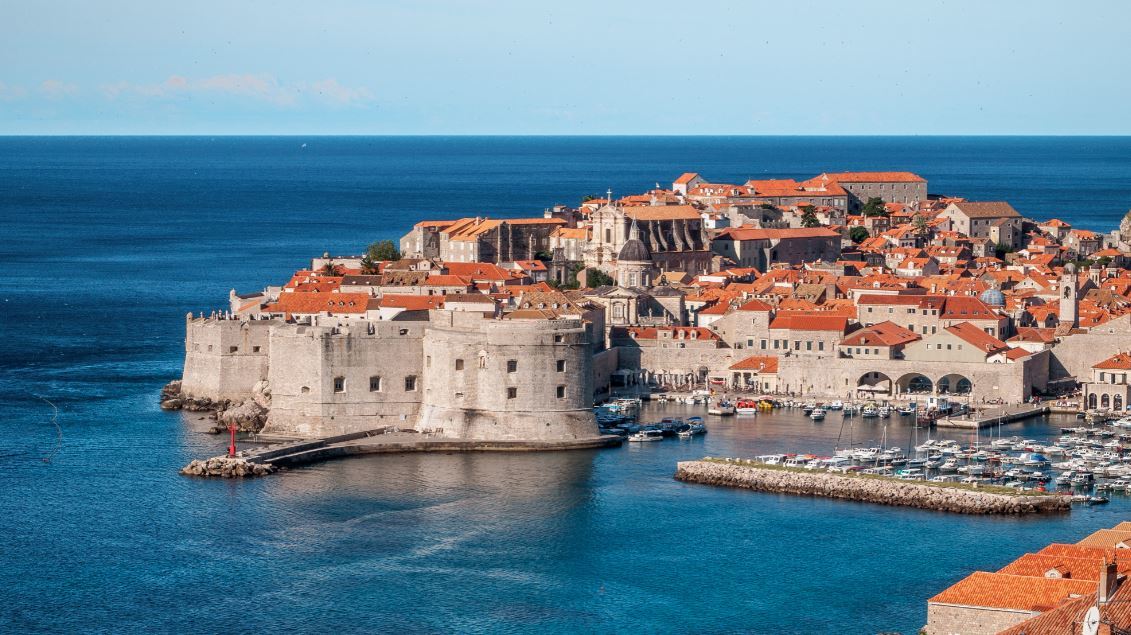 Carnival Row is the latest in a long recent line of film and TV productions to have used Dubrovnik as a filming location. The city gained worldwide attention as a location in the HBO Game Of Thrones series. Carnival Row is a neo-noir fantasy in which some characters have mythical origins and supernatural abilities.

Orlando Bloom is a firm favourite among moviegoers, having also played Will Turner in the Pirates of the Caribbean film series and opposite Brad Pitt in the 2004 film Troy. Carnival Row's first season, aired in 2019, also starred Cara Delevingne, Simon McBurney and Tamzin Merchant. The second season has a tentative release date of 2021, with filming expected to begin extremely soon.