This weekend sees the return to Rijeka of the Sailor Sweet & Salt Festival. Started in 2018, the event is a music festival which, in acknowledgement of its industrial surroundings, also holds a scientific element and is part of the art and music programme attached to Rijeka's status as Capital of Culture in 2020. 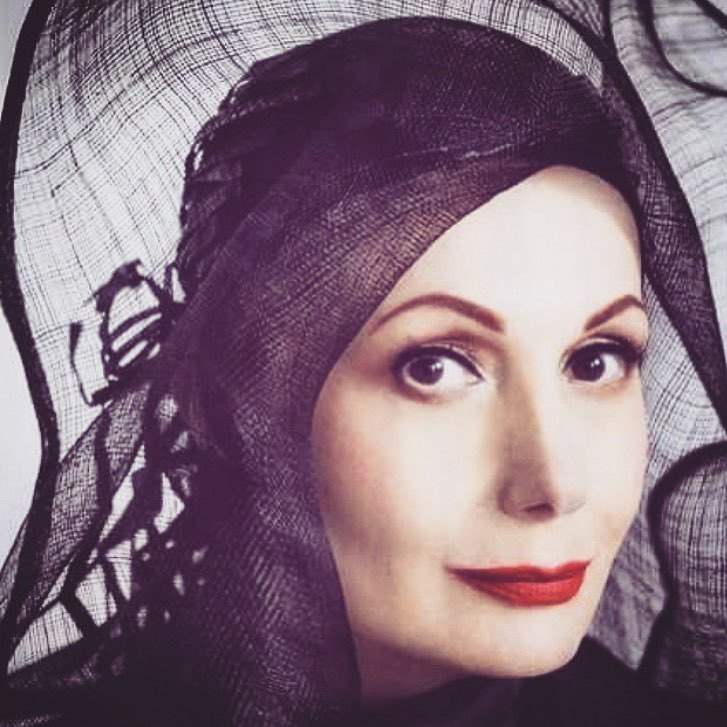 The 2018 edition of the festival saw one evening of DJ-led electronic music and one day of alternative rock music wow the crowds near Rijeka's waterside. This year, legendary Croatian singer Josipa Lisac will headline. Still a vivid live performer and still pushing boundaries, 45 years since the release of her classic debut solo album 'Dnevnik jedne ljubavi' (The Diary of a Love). The jazz-inflected Lisac has been one of Croatia's most cherished artists since the 1960s. Due to the popularity of this year's headliner, the event will take place on Senjsko pristanište, near the city centre. 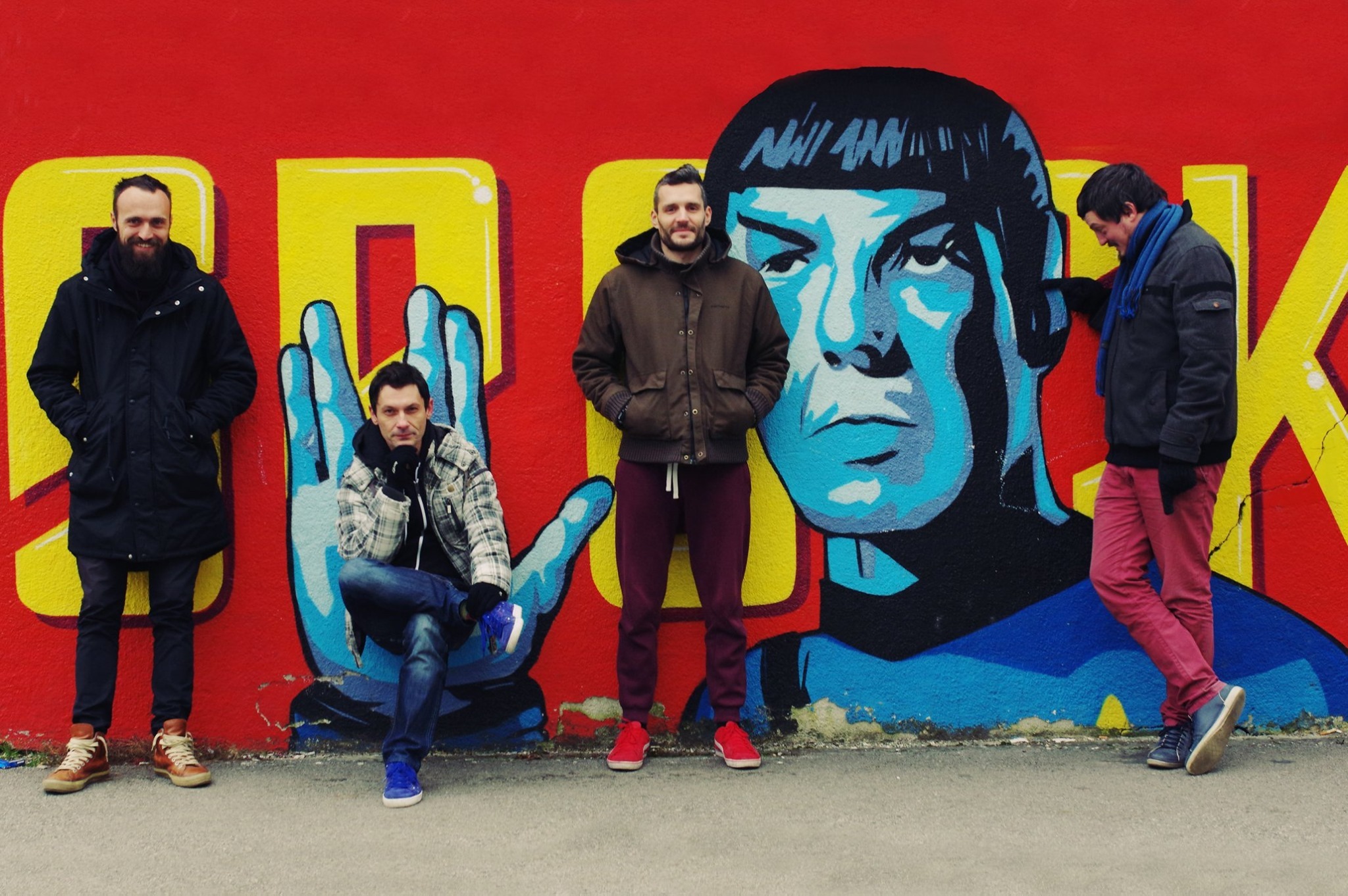 Combining DJ-era electronic sounds and hip hop sensibilities with more traditional jazz and funk, Chui are an ever-entertaining choice of live support on the date. The band released their third studio album 'Third Sun From The Stone' in 2015 and since then have collaborated with Josipa Lisac on the single 'Tebi Putujem', with Boris Štok on the song 'Pogledaj' and with Jazz Orkestar Hrvatske Radiotelevizije on the 2017 album 'Chui Ovu Glazbu.'

The only return outfit from the 2018 line-up is Mr.Lee & IvaneSky, the husband and wife duo of Let 3 band member Damir Martinović and Ivanka Mazurkijević. The couple, who released their last album 'Colors' in 2016 are responsible for curating the festival and for the inclusion of its scientific element. Last year, this took the form of a sound sculpture which Martinović constructed in conjunction with the University of Rijeka. This year, he will unveil his latest experiment, which has been dubbed the 'Sound Carburettor.'

Also appearing at the event are two bands from Rijeka, The Siids, who have an indie and electro pop/rock sound and Mrave Brojim. The event takes place on Friday 26 July. Doors open at 8pm and the fun and frivolities have an official a curfew of 3am.