With just under a week to go, organisers of Zagreb Advent Run have announced that the race will be started by celebrity runner Marin Čilić. He will be joined on 2019's Zagreb Advent Run by a host of other Croatian celebrities and over 3000 costumed runners and walkers from all over Europe. 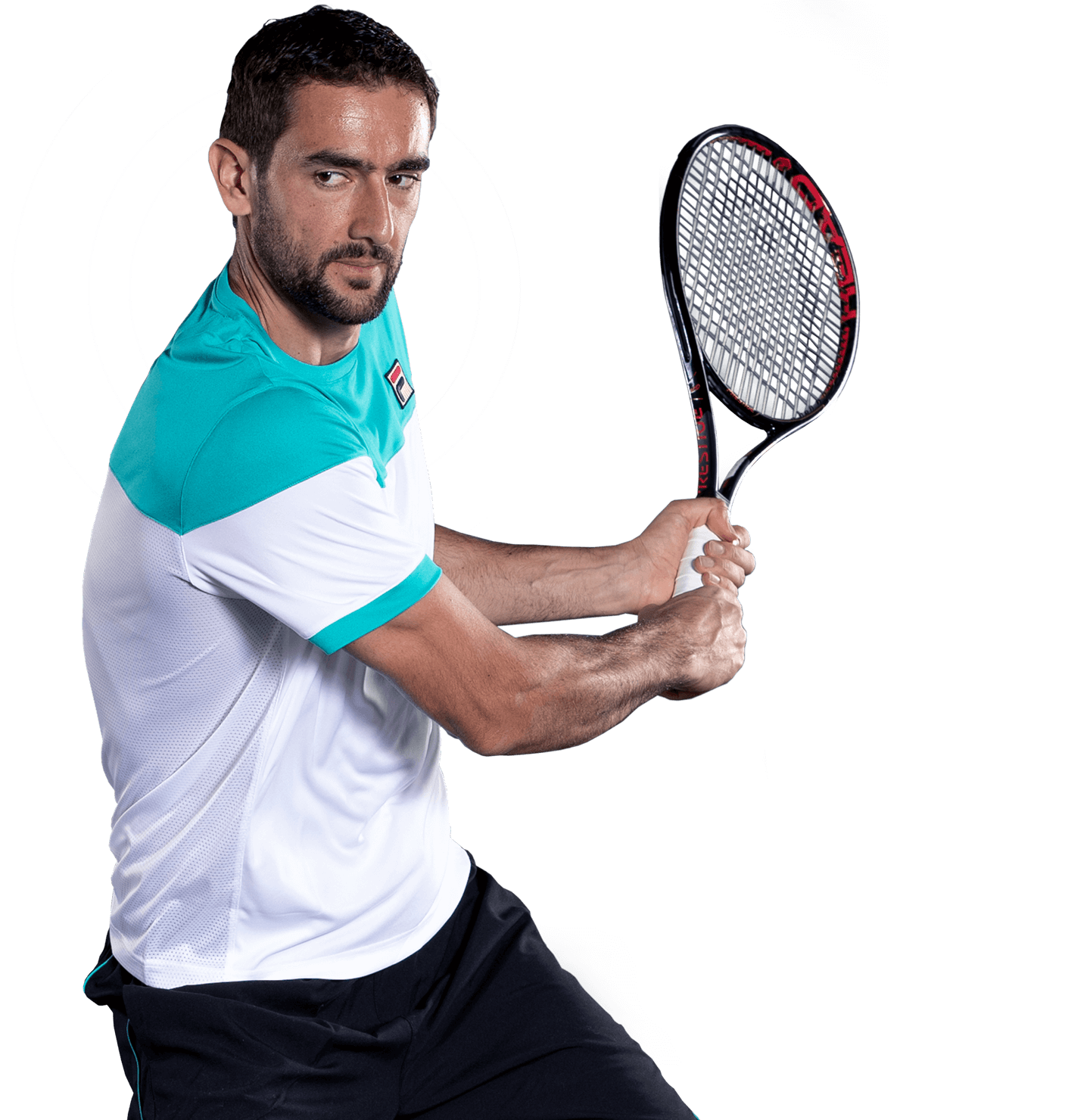 In just its fourth year, Zagreb Advent Run has become one of the biggest races of its kind in southern Europe. Aside from its health benefits and the smiles it raises on competitors and spectators alike, the race also raises cash and awareness for good causes. This year, participants will run on behalf of awareness and the treatment of melanoma, supporting the work of 'Zdravi Pod Suncem' (Healthy Under the Sun), an association which works towards the prevention of tumours and other skin diseases. 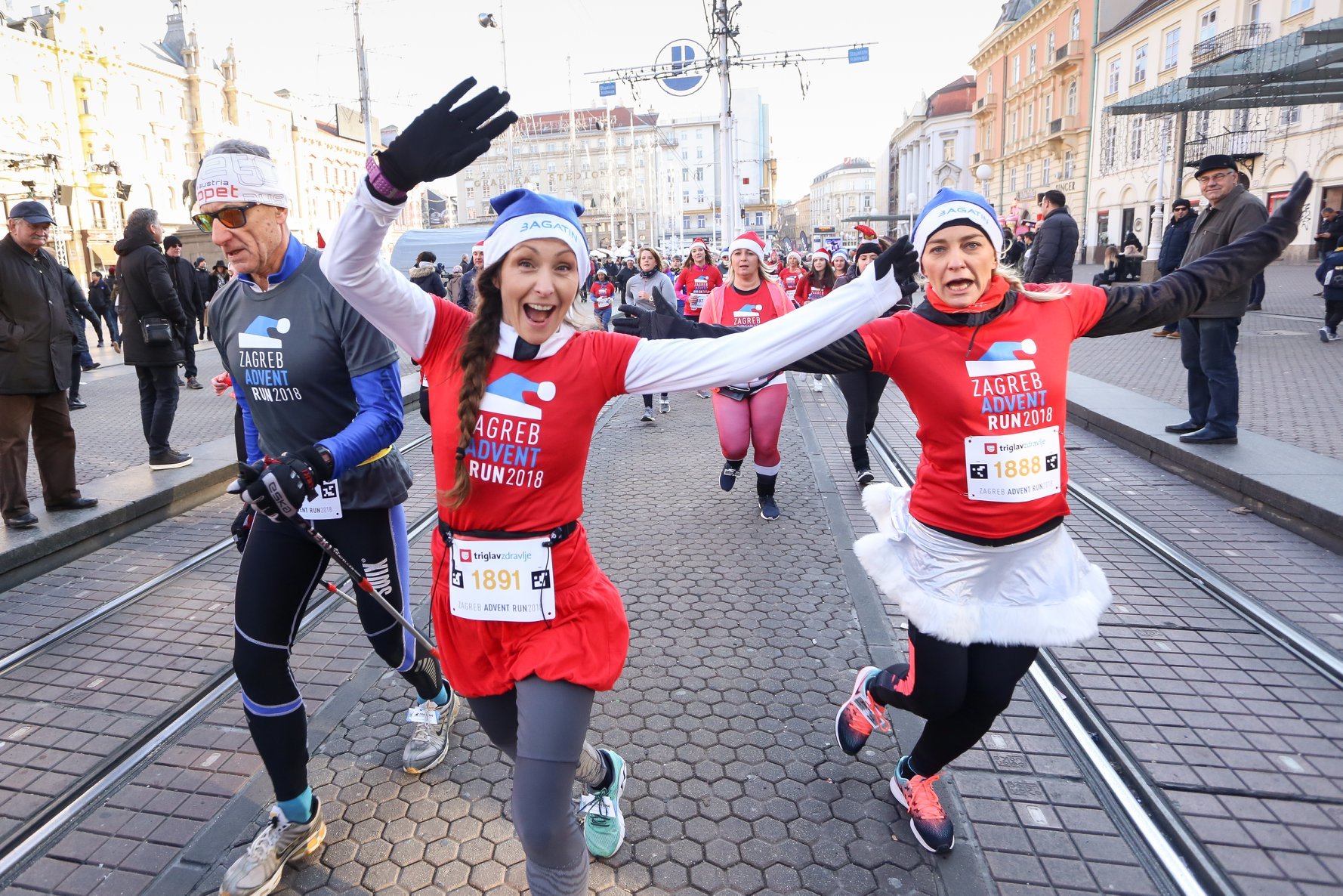 The race takes place on Sunday 8 December with the ten-kilometre course running through the most iconic spots in the Croatian capital of Zagreb. With runners this year coming from an unprecedented 34 different nations, organisers Millenium promocija and Zagreb Run have decided to make a weekend of it and will hold a welcome day on 7 December at the Westin Zagreb Hotel where there will be a music and sports-education programme.

Born in Međugorje in present-day Bosnia, Čilić has won 18 ATP singles titles, including the 2014 US Open. He will be joined on the starting line by other celebrities including Doris Pinčić Rogoznica, Nevena Rendeli Vejzović with her husband Mak Vezović, Bojan Jambrošić with his singing partner and Time Out Croatia's Head of Video, Ashley Colburn. Not quite as famous, but perhaps even more handsome, will be the rest of the Time Out Croatia running team, who you will easily be able to spot on the route thanks to their beautiful smiles, rippling muscles and Time Out Croatia t-shirts. 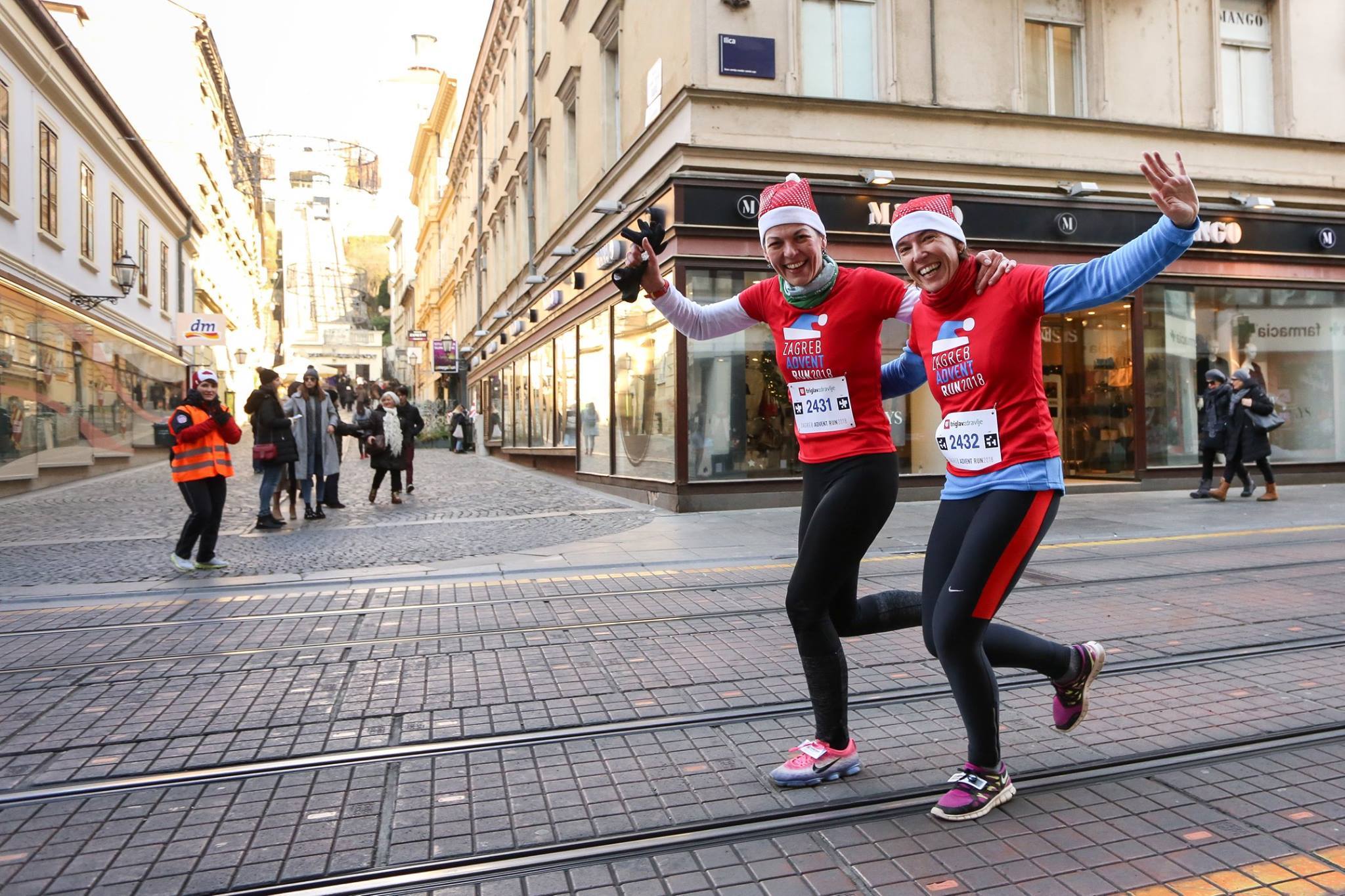 The race is once again supported by the City of Zagreb and Zagreb Tourist Board.