Same team responsible for excellent alternative club Minus3 few years ago returned last year with even bigger project, new club Judino drvo (Juda's Tree) based in deserted railroad storages in the Split non-resident suburb Kopilica. Interior is ascetic designed, but with lot of attention paid to some more important issues, like sound system. Judino drvo is hard to find for any outsider, and there are no buses or any other public transportation operating there. However, club hired a taxi service Krema available at phone number 091 2300 300. Concerts at Judino drvo usually begins around 11pm, sometime even later, and line-up includes some of the biggest names of Croatian rock'n'roll, but also from the whole region AKA ex-Yugoslavia. Pretty regular are international acts, too, either live performances or DJs. Tickets are usually available at Golly&Bossy hostel downtown, and programs are announced by posters around city. Downside is that you will smell like an ashtray after night in Judino drvo. 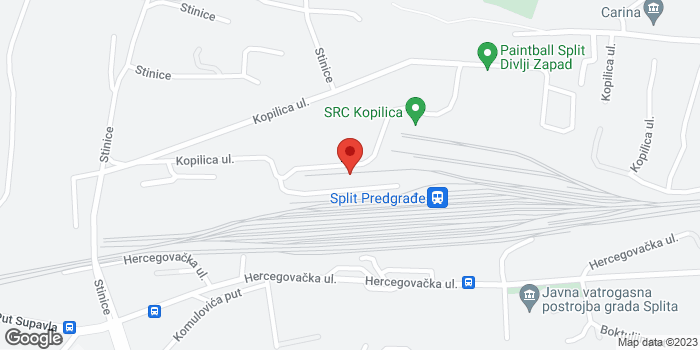