Opened in 2016 and a big beast in the boutique bakery scene, Korica ('The Crust') hand-bakes all its own stuff on the premises and has a handful of tables where you can sit and eat it. There’s a pronounced French flavour to what’s on offer, with croissants, brioches and baguette sandwiches lining up alongside some seriously mouthwatering mini-quiches. Appetizing dessert-breads flavoured with banana, carrot or cranberry ensure that there’s quite a bit to choose from. Indeed it pays to arrive hungry: when you see what they’ve got on their glass shelves you’ll probably want to order the lot. If you’re buying bread to take out the there’s a choice of speciality loaves made with sourdough or rye flour, and some stand-out cinnamon and raisin batons. Coffee is Korica’s only weak point, but then that’s because it is merely OK when everything else is so superb. 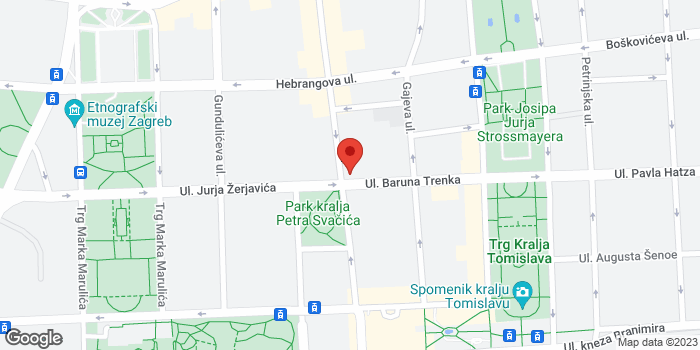