From socialism to Vogue: the Croatian shoe company stepping forward

The fashion world is going giddy for Startas sneakers - but their mother company Borovo has a tumultuous past. We spoke to Startas about how they bounced back, and why Croatian people will always be their priority

If you’ve walked along a Croatian city street today, you’ve probably seen a Startas. Small and lightweight – and often sporting a quirky pattern – the plimsoll is taking over the streets one comfortable step at a time.

They might be nearing ubiquity now, but a few decades ago, Borovo – the company behind Startas – were on the brink of collapse.  Their remarkable story is the recent history of Croatia in miniature: founded in 1931 in Vukovar by a Czech entrepreneur, the company was nationalised in 1945 when the Federal People’s Republic of Yugoslavia emerged from the ruins of WWII. The Borovo factory was an industrial beehive – 20,000 employees produced everything from laces to shoeboxes, churning out the footwear that they would themselves wear to work. 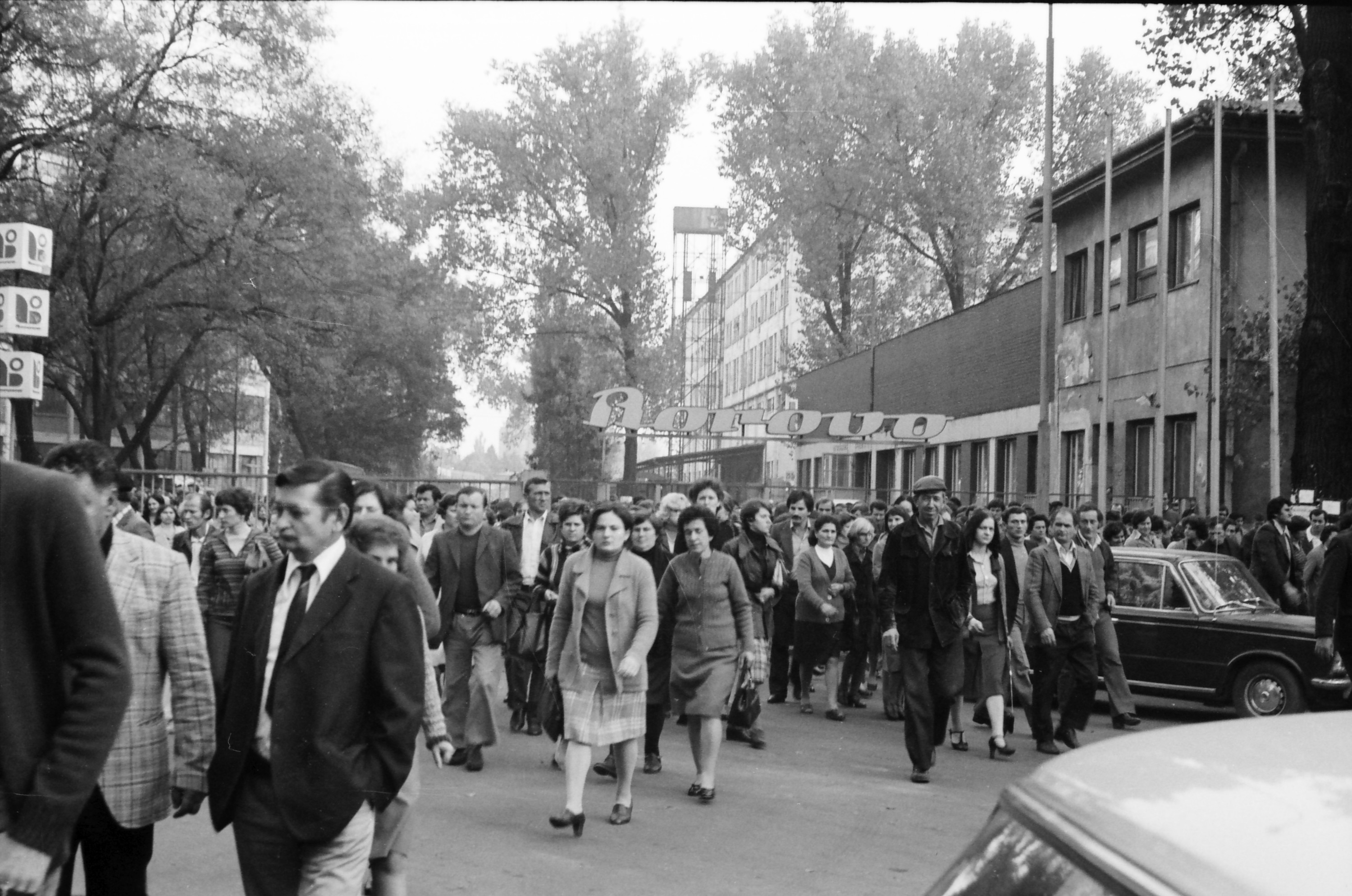 In 1976, the factory started making Startas. Originally, the sneaker was designed for professional table tennis players – lightweight and flexible with the springiest of soles, it was a perfect athletic shoe. Robert Grgurev, the president of Startas USA, explains how the shoes came to be popular: “Over time, similarly to how Converse started as an athletic shoe and became a cultural icon in the US, Startas was latched onto by the younger generation, school kids and college students. Getting hold of those international brands in former Yugoslavia was impossible, so the Startas became the shoe that any kid wore.”

Business boomed and employees multiplied: a whole town, Borovo Naselje, was born nearby, solely to house and school thousands of Borovo families. So when war erupted and business halted, a lot was at stake: the downfall of Borovo signalled peril for an entire community.

It’s even more impressive, then, that recent years have not only seen Borovo bounce back into prolific business, but utterly reinvent itself. The Startas has reclaimed its place on the feet of the country’s youth, and it’s entering the haughty world of fashion, too: last year, Vogue splashed the pink unicorn print Startas across a glossy spread, and InStyle has also given its holy nod to the brand.

Doubtless, this fanfare has had fashionistas rushing to their nearest shoe-shop. But do they care about Borovo’s tumultuous past? Are customers really looking for cultural history to be packed up with their size sevens? 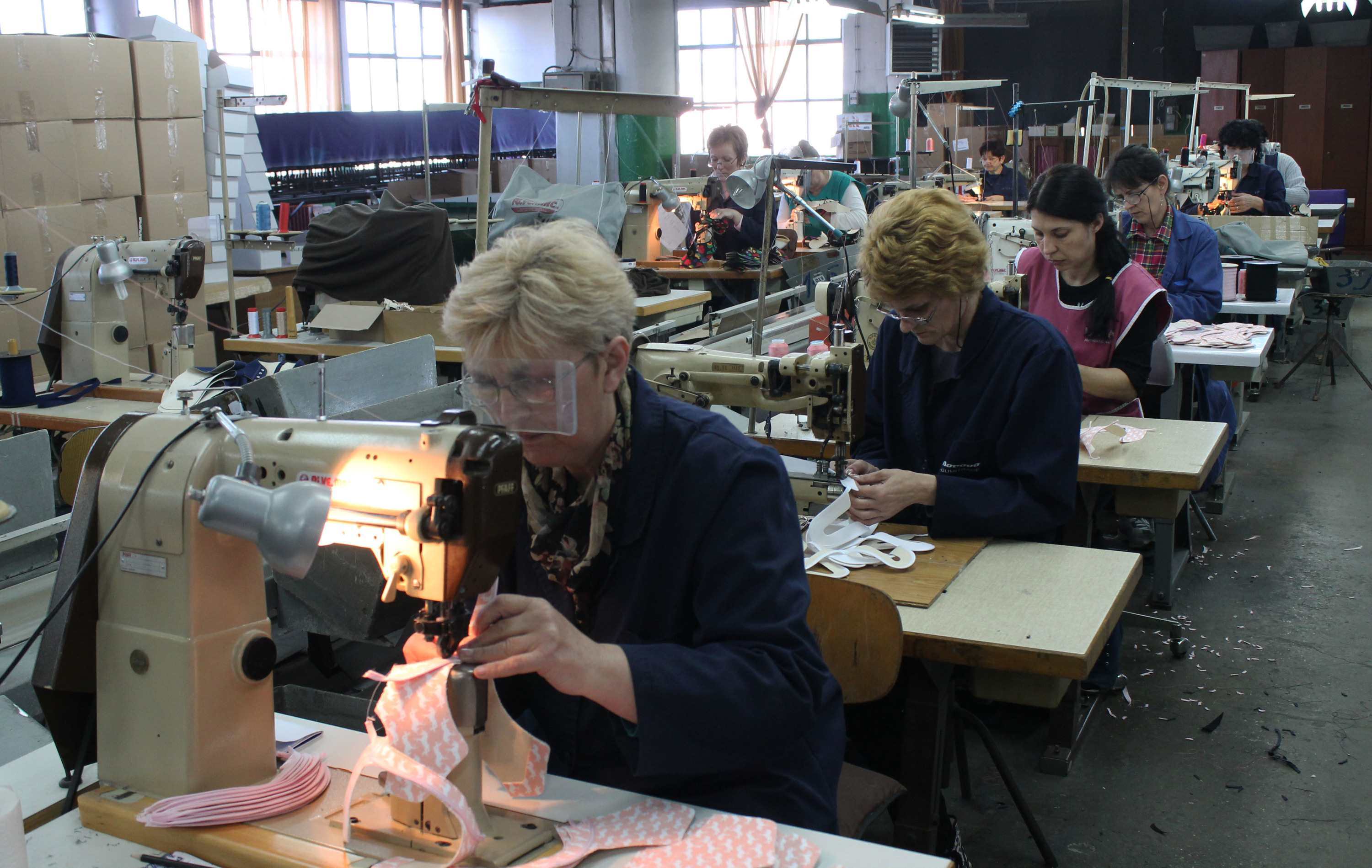 Grgurev is adamant that they do: “The sneaker market is competitive: bigger brands have bigger budgets, but we speak with a very real story, and that resonates with people. It’s a European brand still made in Europe – it provides real jobs for people that lost their livelihoods during the war and are still recovering, so it’s a lifeline for a whole community.”

Presumably, customers are drawn to Startas for their infallible quality, too – which is inextricable, Grgurev suggests, from the brand’s commitment to tradition:  “The shoes are still made in the same place they started out in, and they’re still made in the same way; they’re not glued together – they’re sewn by hand and cut by hand. In an age of mass production, people are dying for authenticity in a brand, and that’s exactly what we have.”

They may be dying for authenticity, but most customers are also after style – something that Startas has in kaleidoscopic abundance. Classic monochrome designs remain popular, but the brand has become synonymous with colourful, funky prints.

“The prints are sophisticated and fun,” says Robert, “they appeal to a customer that’s not afraid of colour, or a bit of whimsy.” It’s no surprise that Iva Ćurković, Startas’ print designer, is an abstract artist herself. Inspiration for designs comes from all manner of unlikely sources: “She told me a story once about seeing an almond on the ground – she smashed it, found a pattern in the mess and a made a print from it.”

There must be something magical about the designs, because they’ve captured the imaginations of consumers across the globe, with offices opening across Europe and in the US. Are there differences between bestsellers country to country? “More of the sophisticated prints have done well in the US. Nostalgia still surrounds the brand in Croatia so original designs still win here. In France there’s more playfulness – some of their Startas have bows or ribbons on them.” 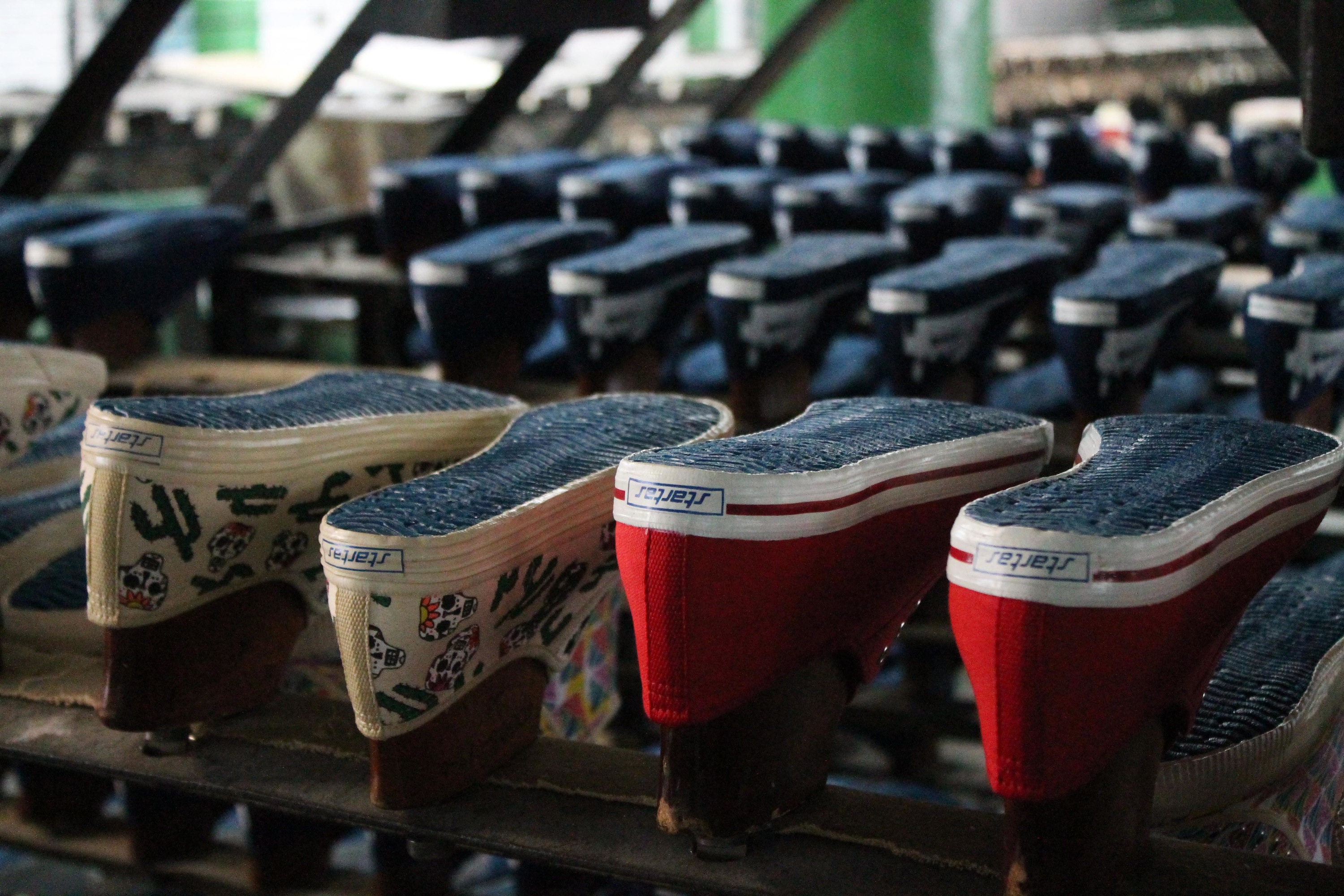 Of course, much of the international buzz around the brand is the result of press attention. But success, for Startas, does not mean selling out, and a meaningful by-product of their rise to fame has been the impact on local people: “it’s given people a reason to come back into their source. Over the years, younger consumers were passing Borovo by – going somewhere ese to buy their shoes.

"But the recent attention has shown people that this Croatian product is better quality than the competitive brands they were buying, and it gave them a sense of pride to buy Borovo again.”

The Startas might be quick becoming the hippest trainer around, but it’s much more than a fashion fad – thanks to the shoe, says Grgurev, “People are starting to recognise Croatia, not only as a great place to go on holiday, but as a place filled with very talented people and wonderful products."

Startas from past to present 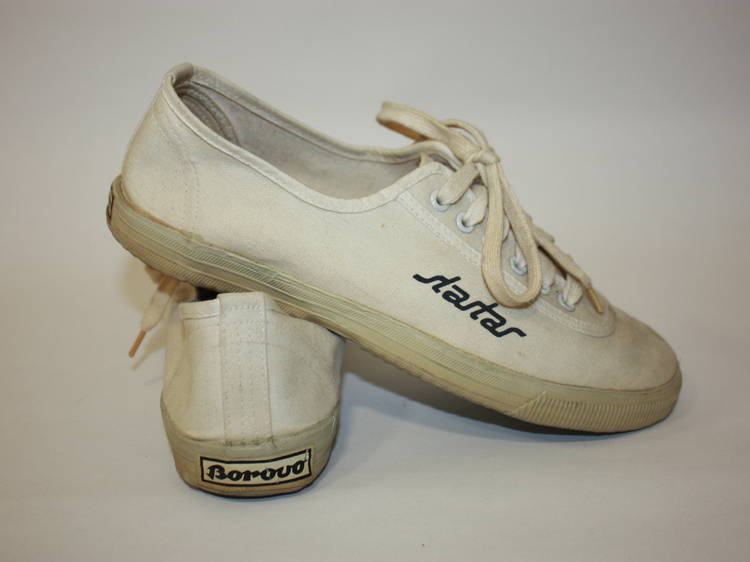 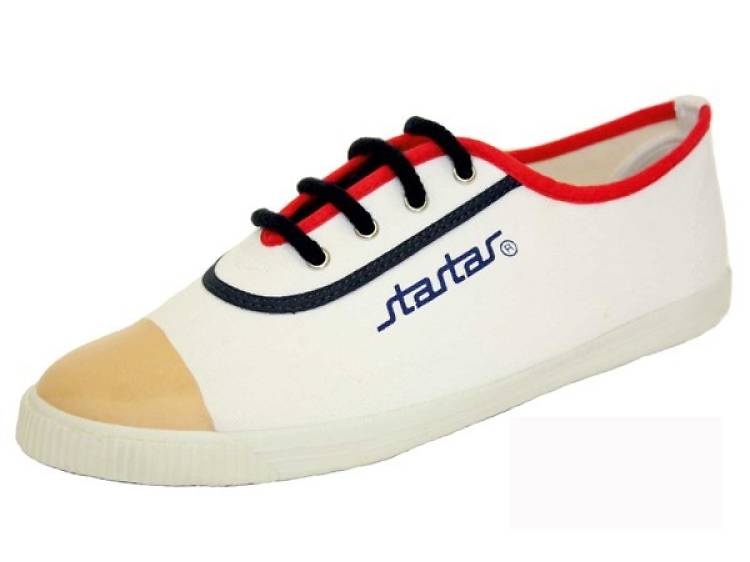 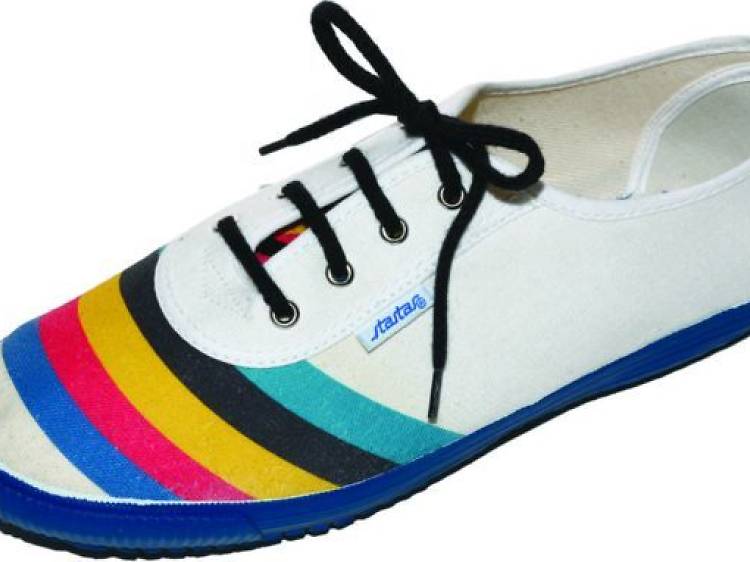 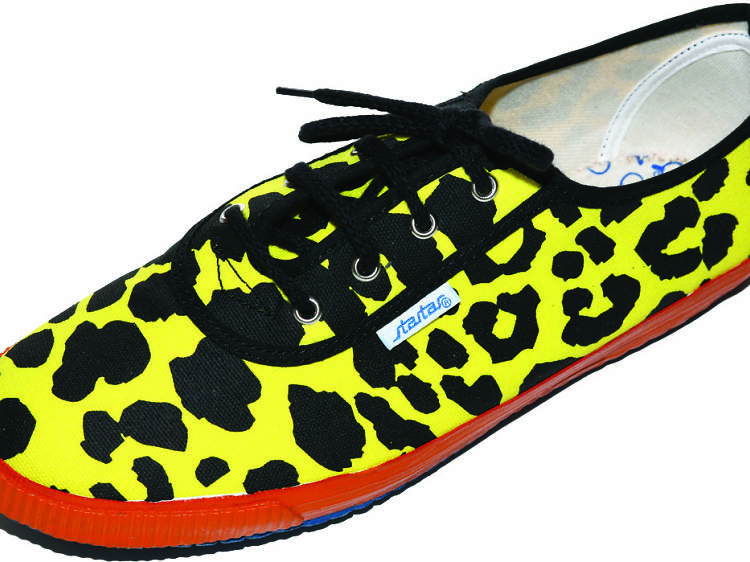 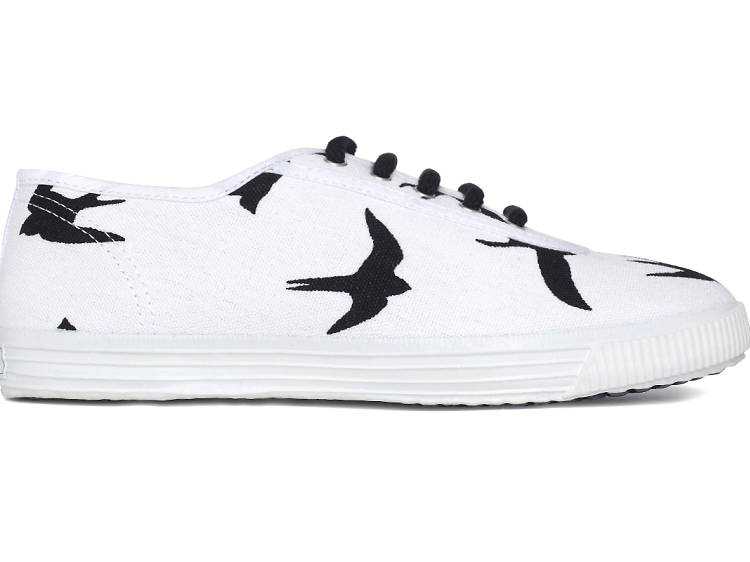 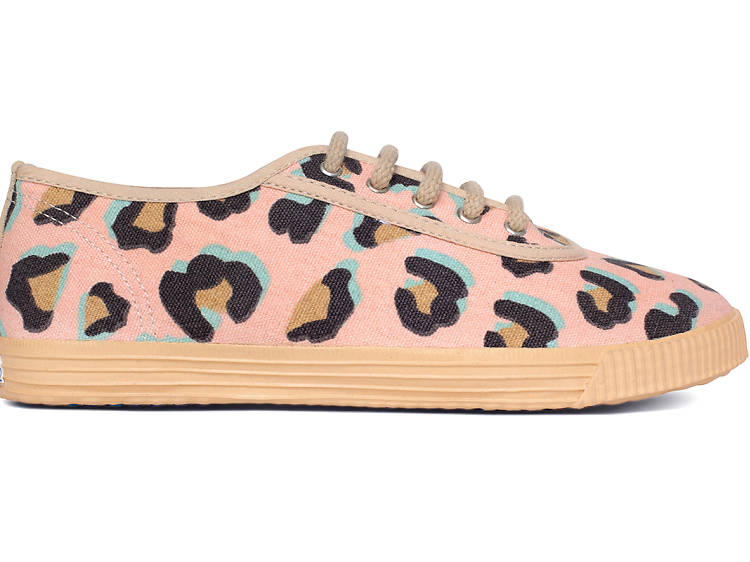 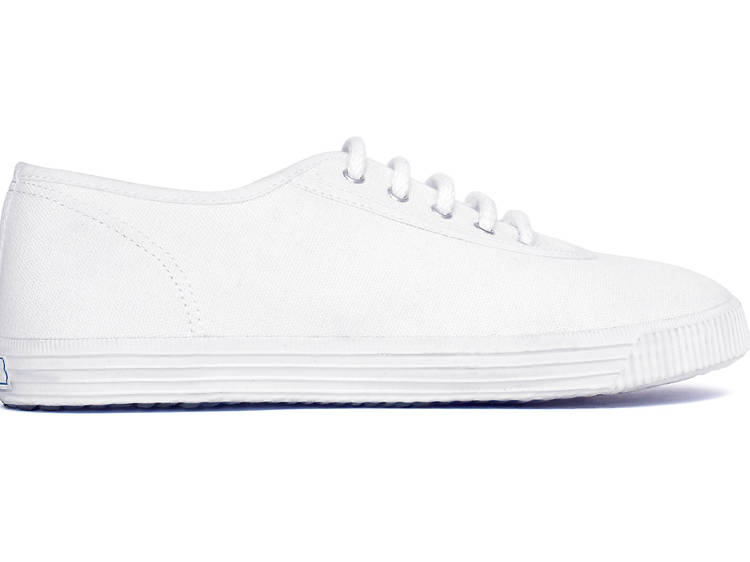 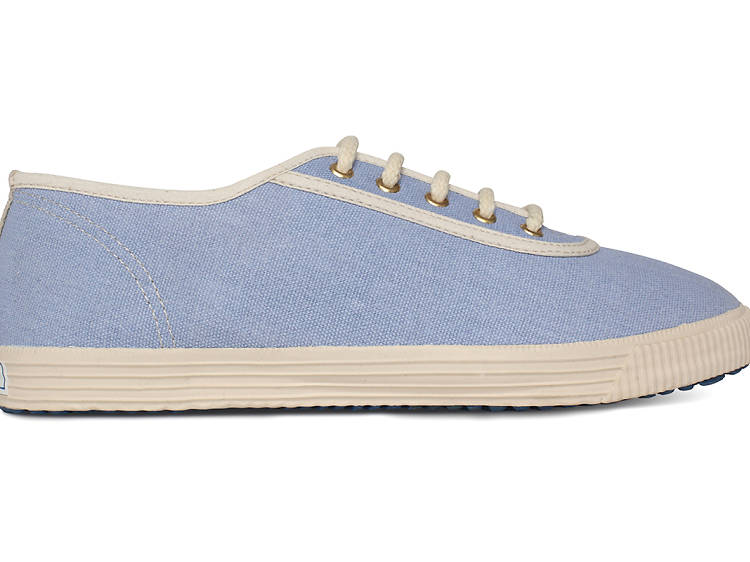 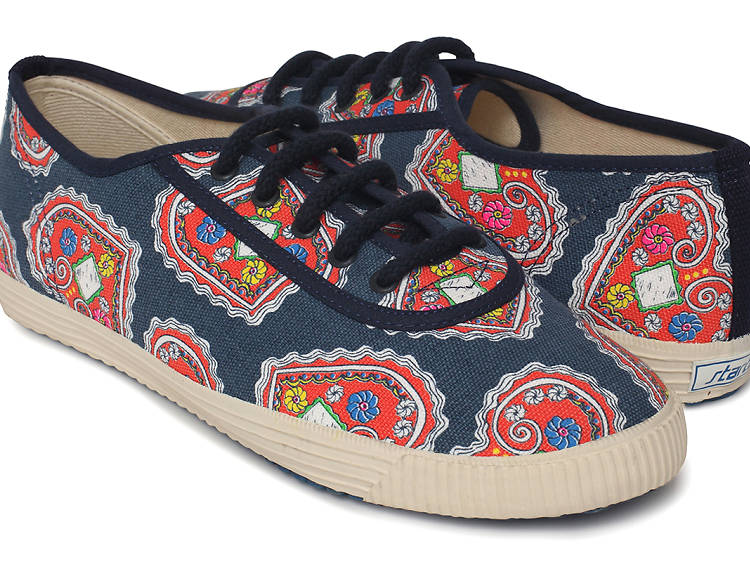 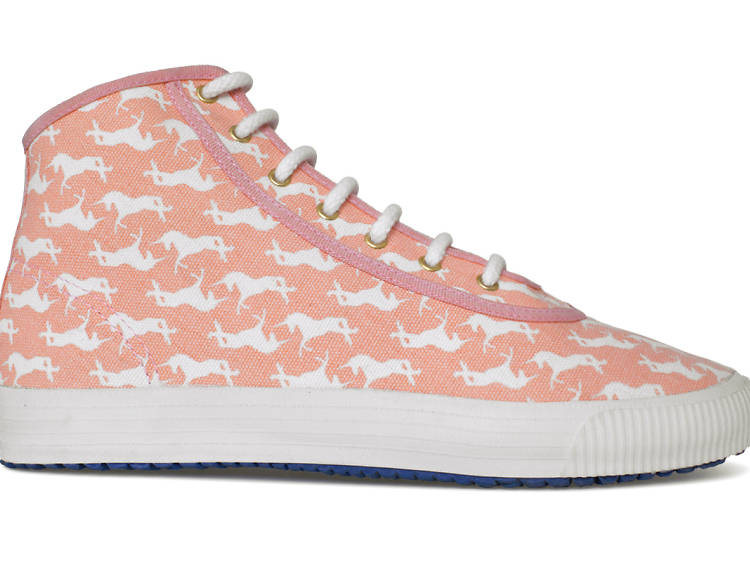