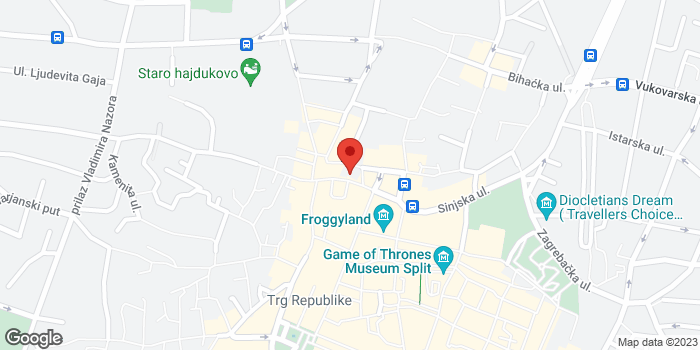 Transport:
All buses to National Theatre