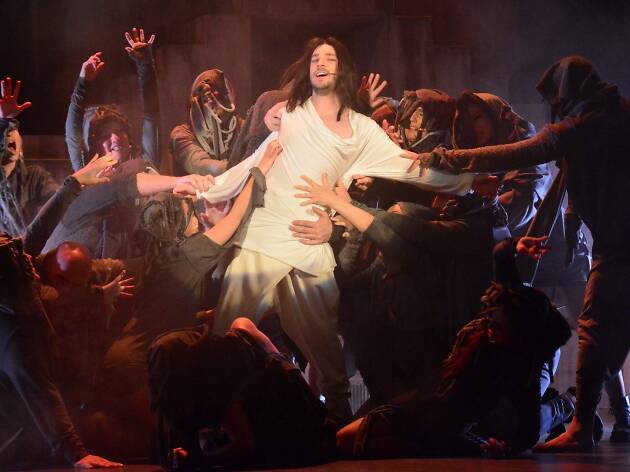 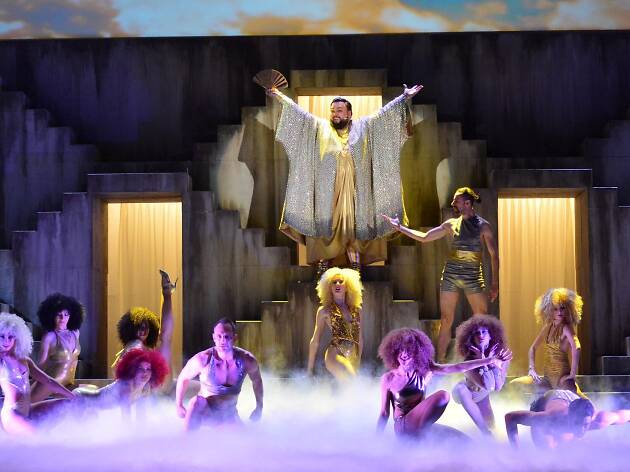 A staging of the Tim Rice and Andrew Lloyd Webber musical

A spectacular staging of the famous contemporary musical 'Jesus Christ Superstar' by Zagreb's Komedija Municipal Theatre. Created by Tim Rice and Andrew Lloyd Webber, this rock opera has been viewed by over five million viewers since its Broadway debut in 1971. Loosely based on Jesus's last seven days and focusing on the struggles between Jesus and Judas Iscariot, the musical also has political connotations and allusions to modern society.