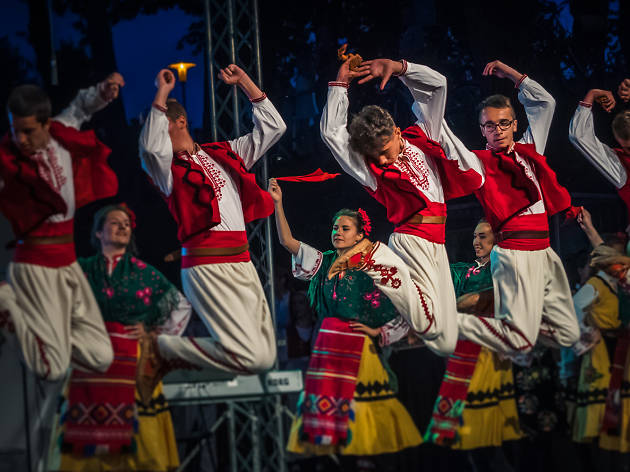 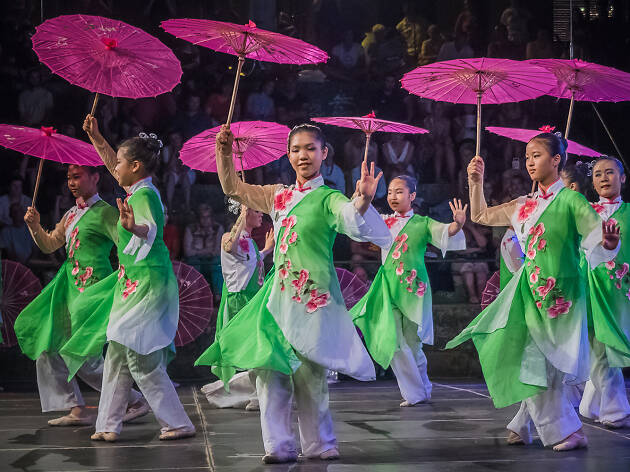 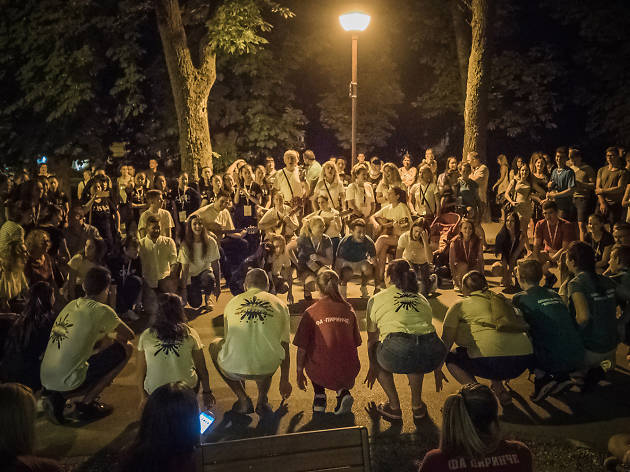 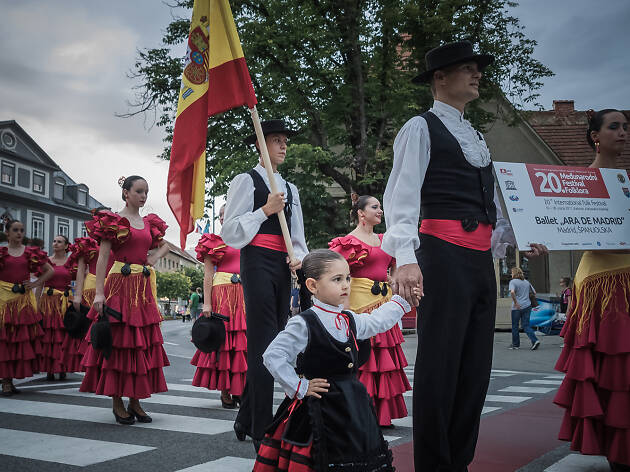 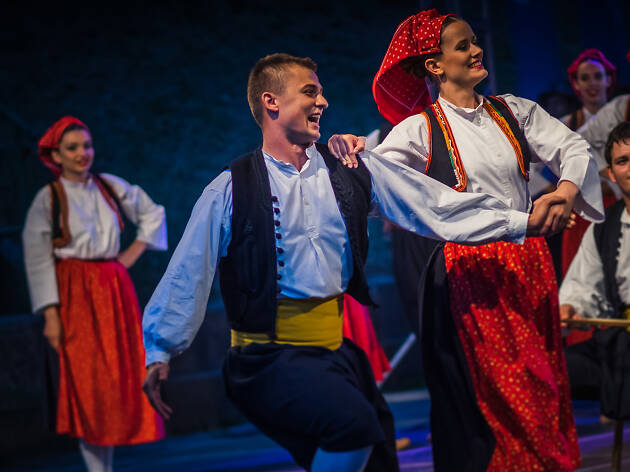 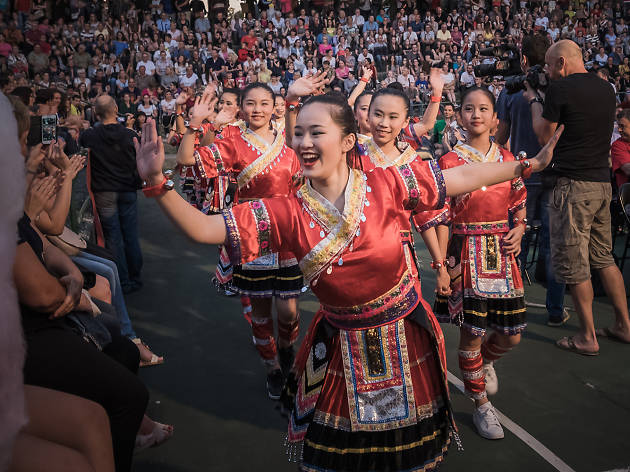 This colourful and enlightening event sees folklore societies of Croatia joined by international counterparts for a week of processions, dance, music and other theatrics. This year, visiting international groups will come from Mexico, South Korea, Ukraine, Guam Island, Ivory Coast and China, each attending the programme's official happenings in traditional costumes. By day, the event looks at traditional folk music instruments of the world and there are plenty of examples of world cuisine to try too, with each of these aspects including interactive workshops and masterclasses. Part of the festival sees screenings of contemporary world cinema including, this year, the south Korean psychological drama 'Burning' (2018) and 'Sin nombre (Nameless)', a 2009 Mexican-American thriller written and directed by Cary Joji Fukunaga.