A crash course to Rijeka 2020 European Capital of Culture

What is the European Capital of Culture, anyway? Here’s your five minute briefing

The EU. Almost everyone agrees this collective of neighbourly co-operation was a good idea (well, perhaps maybe the Russians and the bafflingly undecided Brits). The EU grew from economic co-operation but eventually extended its remit into more political arenas (which many consider baby steps on the road to federalism, with the block intending to soon have its own armed forces, a scary prospect for the aforementioned dissenters). But, in the mid-80s, it was recognised that integration between member states would be better served by recognising their individual cultural worth. The European Capital Of Culture (originally called European City Of Culture) was designed to highlight the similarities which different European societies share and also the differences which go to create such a rich and diverse cultural conglomerate. 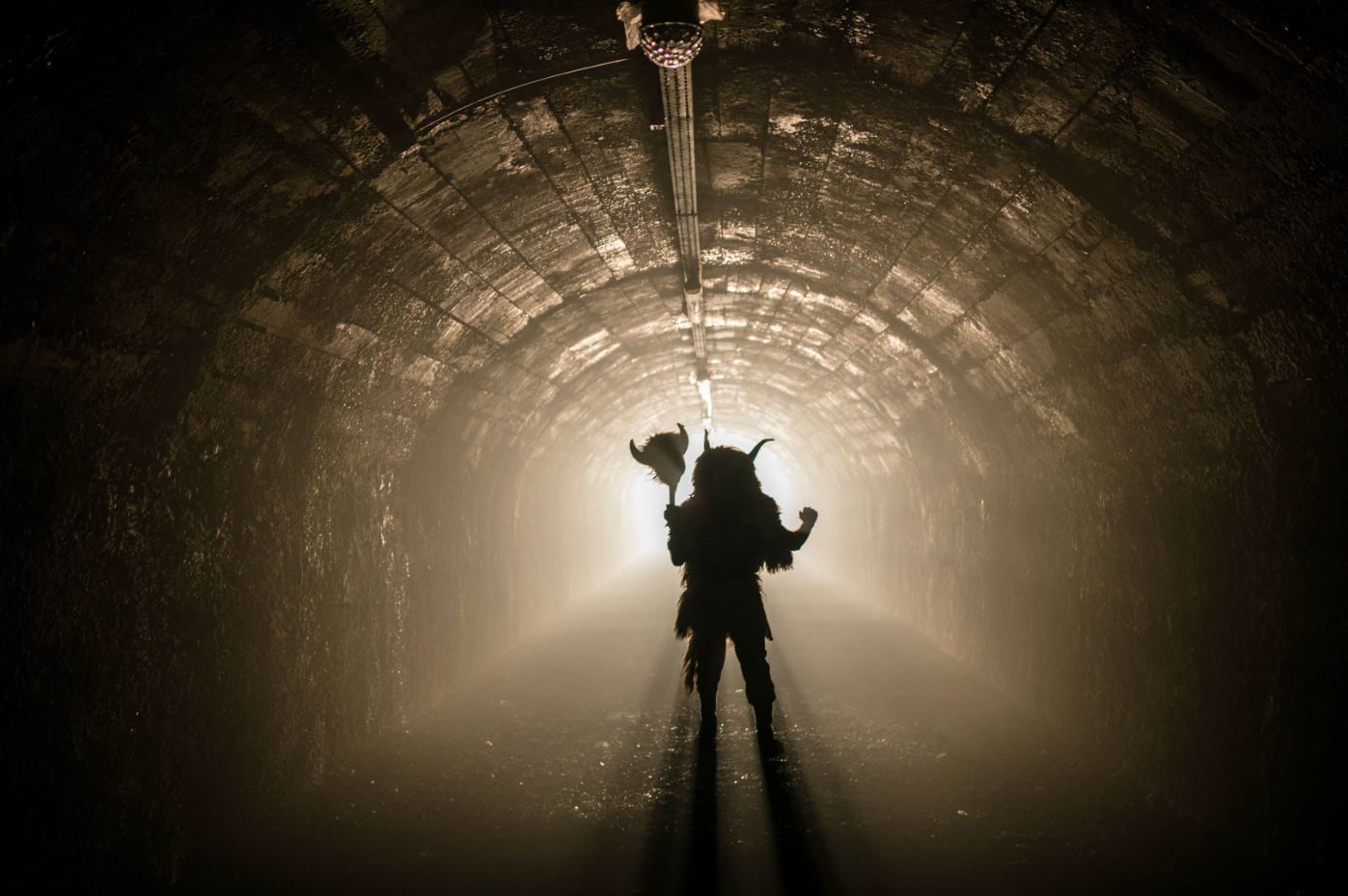 Assigned for a 12 month period, European Capital of Culture status is awarded to different cities each year and makes funds available for cultural events which hold a strong pan-European dimension and which display the core values and rights of European citizens (you won’t see any single religion dominating proceedings, but you will see an appreciation of minority and different ethnic groups, for example). The awarding of the Capital of Culture status intends to create a template for arts and culture happenings which will hopefully reoccur after the designated year concludes (it is hoped that, impressed by the year’s manifestations, alternative sponsors will step in to replace the initial EU money awarded). The status is a catalyst for the expansion of arts and culture and for urban regeneration. 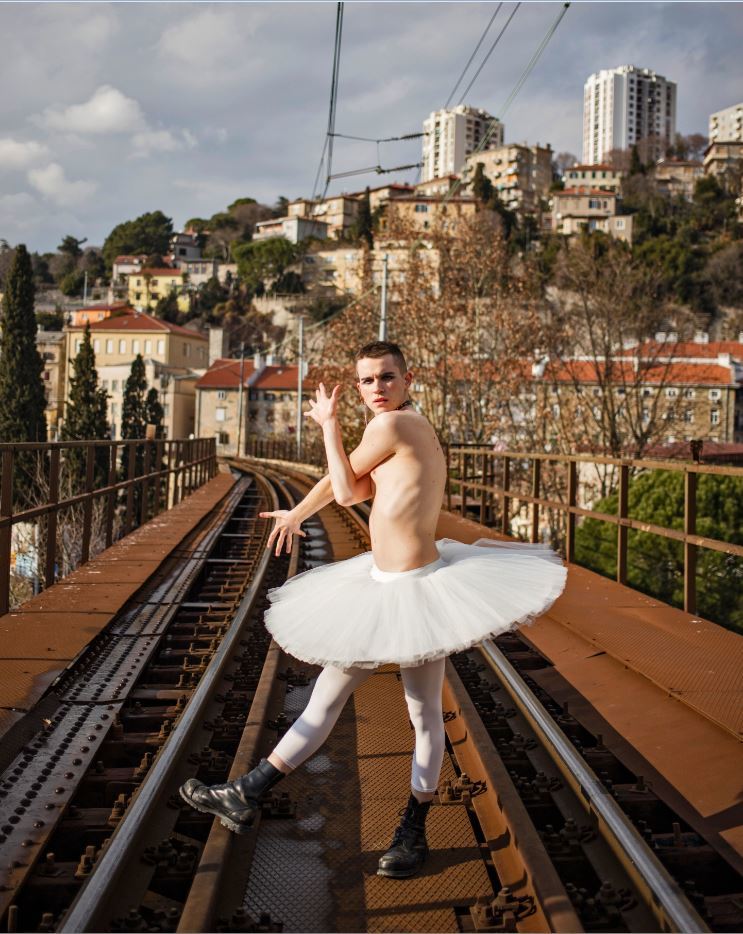 There have been over 40 European Capital Of Cultures so far. Rijeka is the first city in Croatia to take the mantle. With its sizeable areas of former industrial use and one of the richest musical heritages within Croatia, it is a city which would benefit hugely from urban renewal and one which has the imagination and cultural worth to attract international attention during its Rijeka 2020 European Capital of Culture year.